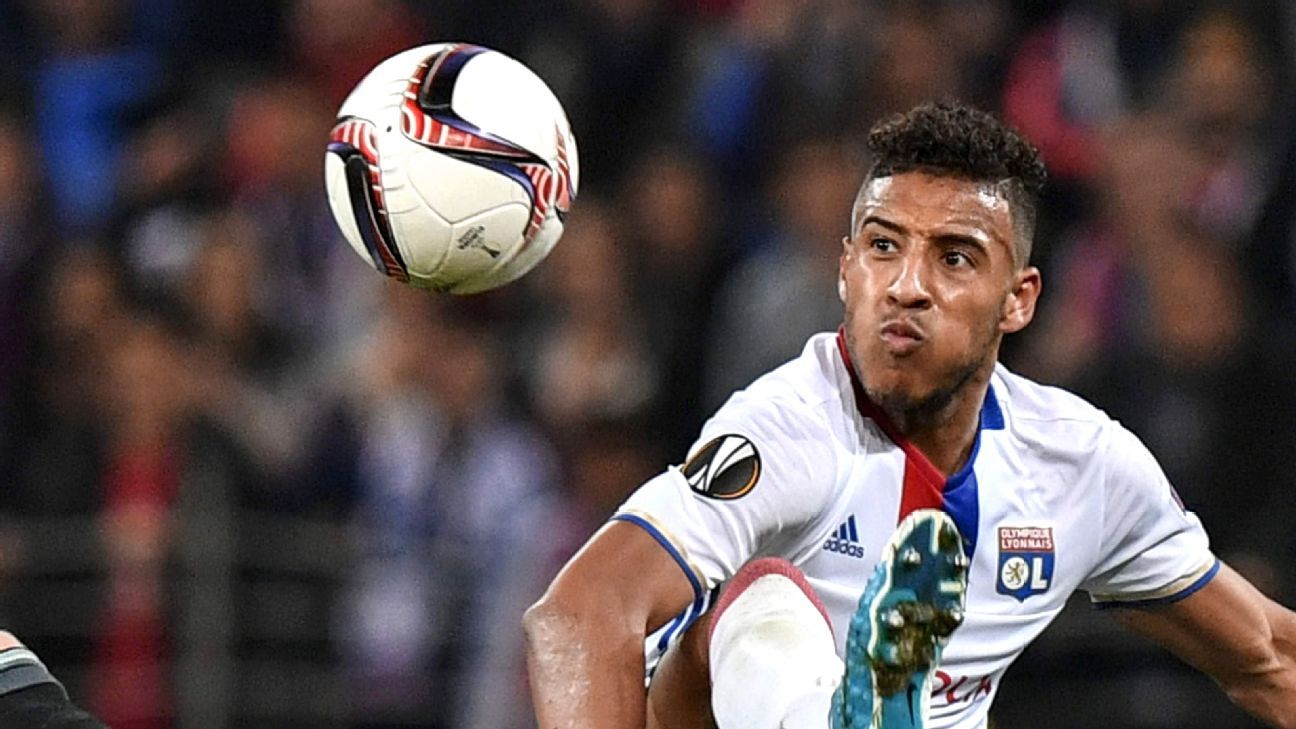 Premier League champions Chelsea have turned their attention towards Lyon’s Corentin Tolisso after growing tired of trying to negotiate with Tiemoue Bakayoko’s intermediaries. The Blues had been keen on bringing the Monaco man to Stamford Bridge but are reportedly annoyed at how drawn out talks have become. Antonio Conte is keen on Lyon midfielder Tolisso and held talks with the club’s president Jean-Michel Aulas last week in London.

New Barcelona manager Ernesto Valverde has given his approval to continue the pursuit of Arsenal’s Hector Bellerin. Spanish publication Sport claim Valverde has signed off on the move and the Catalan club will start negotiations with Arsenal shortly as they look to find a long-term solution to their right-back problems. Bellerin has been top of the list of Barcelona transfer targets for some time now.

Sky Sports report that Manchester United manager Jose Mourinho wants to be reunited with Raphael Varane. The Real Madrid star was brought to Spain from RC Lens when Mourinho was in charge and has since become one of the best defenders in the world. The Red Devils have been linked with a number of centre-backs as they look to upgrade their defence and rumours suggest a deal for long-term target Michael Keane is still on the table.

According to reports in the Irish Sun, Aston Villa want Glenn Whelan, who is poised to leave Stoke after a decade with the club. Steve Bruce is keen to sign 33-year-old midfielder on a free transfer but faces competition from Premier League club Burnley. However, the Villains believe the lure of first-team football could be enough to see them win the race for his signature.

The Sun claim Everton midfielder James McCarthy could be on his way out of Goodison Park this summer. That would mean the Toffees are in the market for a holding midfielder, and they have identified West Ham’s Pedro Obiang as the man to replace the Irishman. The report goes on to suggest that Ronald Koeman intends to partner £15million-rated Obiang alongside Idrissa Gueye at the heart of the Everton midfield.