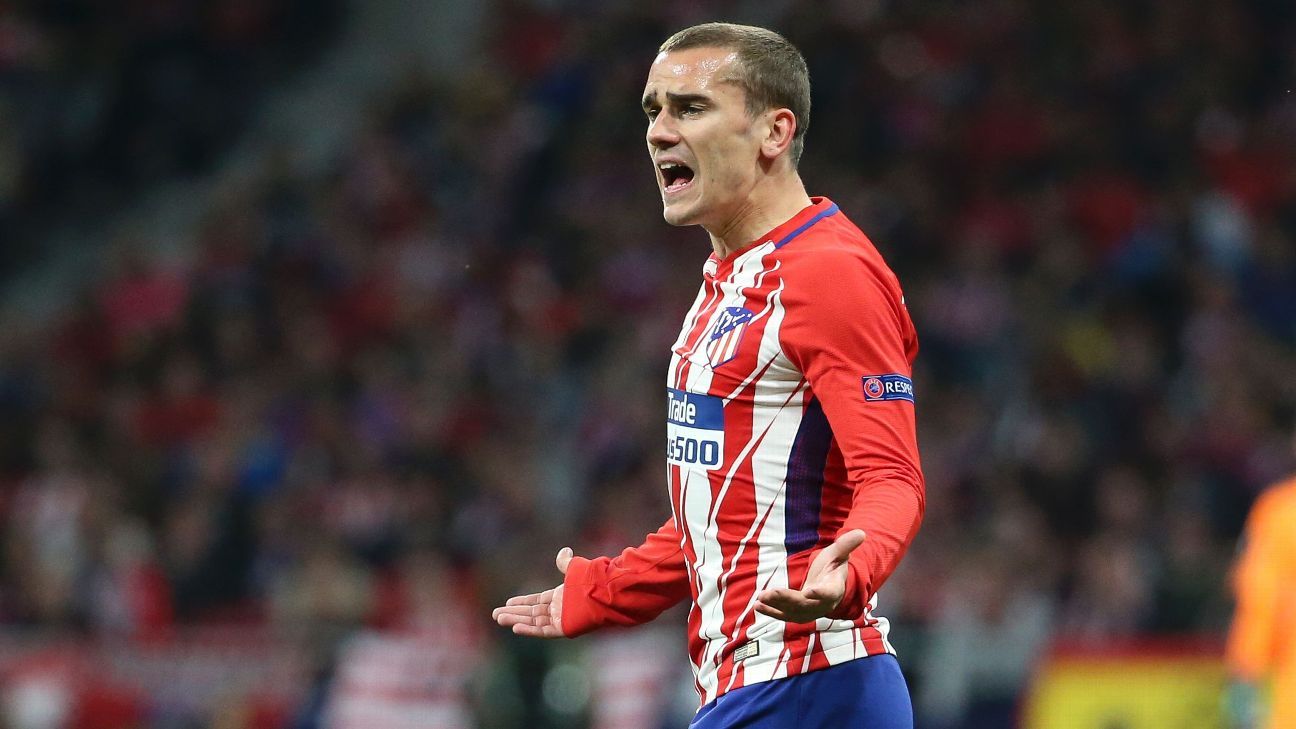 Manchester United are reportedly considering a January swoop for Arsenal midfielder Ramsey and are monitoring his situation at Emirates Stadium. Wales international Ramsey is out of contract in the summer of 2019 and is yet to sign a new deal in North London, despite being offered one. The Sun claim Arsenal are concerned the 27-year-old is interested in a move away and are bracing themselves for an approach from United, with the club having signed Alexis Sanchez in the same manner this year.

News of Claudio Bravo’s Achilles rupture has left Pep Guardiola short of a deputy to first-choice keeper Ederson. As a result, Manchester City are keen on a loan move for Real Madrid’s Navas, according to The Sun. The Costa Rica international has found himself replaced as No.1 by the signing of former Chelsea keeper Thibaut Courtois, though three-time Champions League winner Navas is reportedly keen to stay at the Bernabeu to fight for his place.

Bayern have reportedly identified Griezmann as one of two players to potentially reinvigorate their squad next summer and are prepared to match his Atletico Madrid release clause. Bild believe the Bayern board are willing to the sanction the purchase of the France international for €200 million. Griezmann rejected the chance to move to Barcelona this summer, instead signing a new contract at Atletico and declaring his desire to win more silverware with the Spanish outfit.

Juventus striker Dybala also heads Bayern’s shortlist for potential new signings, although the Bavarian giants are not considering making a move for the Argentine until next summer. According to Bild, “significant funds” are to be made available for a marquee transfer in 2019 as Bayern’s attacking stalwarts Franck Ribery and Arjen Robben enter their mid-30s. Dybala’s blossoming on-field relationship with Cristiano Ronaldo means a deal will be difficult but Bayern are confident they can sell the club to the 24-year-old.

With Filipe Luis declaring he wants to quit Atletico for Paris Saint-Germain, the La Liga club are considering Chelsea left-back Alonso as a replacement for the Brazilian. AS report that with PSG prepared to meet Luis’ €30m release clause, Alonso represents a younger, affordable option for Diego Simeone’s side. However, Real Madrid coach Julen Lopetegui is also a fan of the 27-year-old. Alonso came the academy at Madrid before leaving the club in 2010.