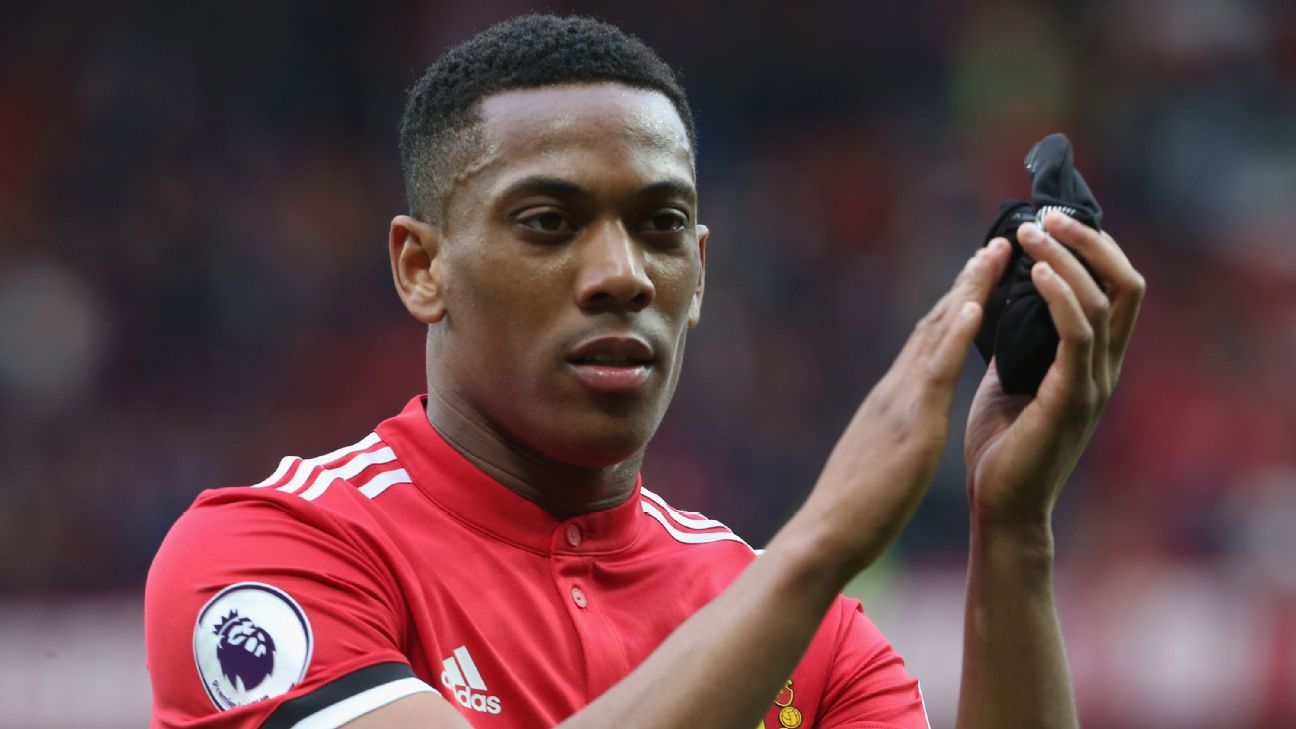 One of the quieter sides in the transfer window so far, Burnley might be about to open the chequebook and break that trend. According to Sky Sports, they have made a £12 million bid for Middlesbrough centre-back and captain Ben Gibson. Gibson has impressed for the Teesside club in the past two seasons, and has previously been linked with West Ham, Everton, and Leicester.

‘Doing a Keita’ could catch on as a term in the transfer market, to mean agreeing a deal six or twelve months in advance. Liverpool agreed a deal to sign Naby Keita a year in advanced and they have been linked with doing the same with Pulisic, who, it’s assumed, will be sold by Dortmund in 2019 to ensure they get a fee for him rather than letting him go on a free.

Batshuayi may not have been in demand by former boss Antonio Conte last season, but that hasn’t stopped clubs around Europe being interested in the Belgian. Atletico Madrid are looking at the possibility of taking the striker on loan, according to Marca (via Bleacher Report). The Spanish club have struggled to secure the signing of their reported first choice, AC Milan’s Nikola Kalinic.

Maurizio Sarri’s overhaul of the Chelsea squad doesn’t seem to be over, according to reports. CalcioMercato say that the Italian would like to bring in Kovacic for his technical ability, making a scarily capable duo alongside Jorginho. However, the Croatian’s current club Real Madrid do not want to sell him.

The saga surrounding Martial, Jose Mourinho, and the birth of the Frenchman’s child continues to rumble on. The forward seems to be behind Alexis Sanchez and Marcus Rashford in the running for a starting spot, and rumours have followed Martial all summer. It’s now being reported by Diario Gol, via the Daily Star, that Manchester United’s manager has offered him up to Real Madrid for £89m.