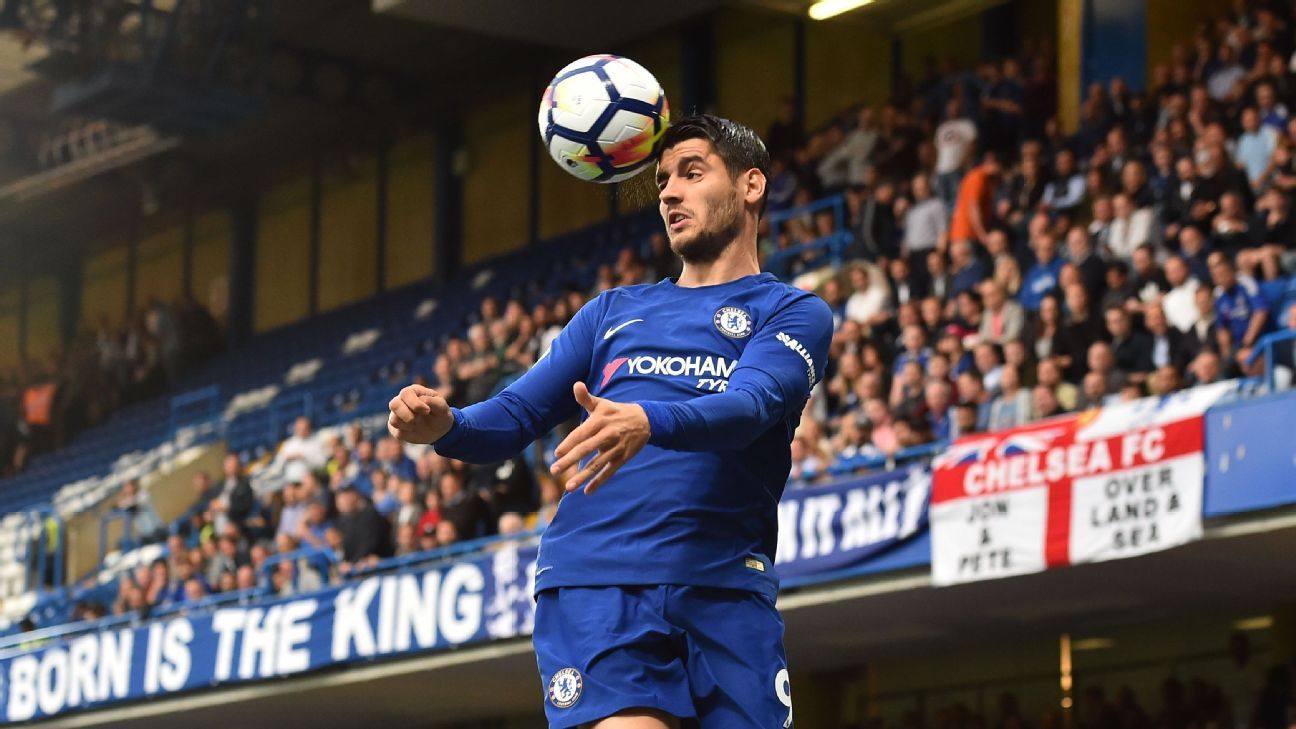 Ajax centre-back de Ligt has been identified by Pep Guardiola as a long-term replacement for skipper Vincent Kompany, according to The Guardian. The 18-year-old is highly rated — as well as being a Manchester City target, De Ligt has been widely linked with several other big clubs in Europe, notably Tottenham and Barcelona.

Sky Sports Italia are reporting that Milan are after the Chelsea striker, who missed out on making Spain’s World Cup squad. The Italian club were heavily linked to Morata last summer, and it is no surprise they have renewed their interest after the Spaniard’s underwhelming debut season at Chelsea. Morata has also been linked to a return to Juventus after scoring just 11 Premier League goals for Antonio Conte’s side.

Wanted by Arsenal and Chelsea, Tuttosport are reporting that Koulibaly is now also a Manchester United target. They will have to pay a hefty sum to sign the Napoli centre-back though, with the Serie A runners-up wanting around £85 million. If this is indeed the amount Koulibaly moves for, it will be a big return on Napoli’s initial investment — they bought him for just £7m in 2014 from Genk.

West Brom’s relegation means they need to trim their squad and the Mirror are reporting that West Ham have joined the race to sign Rondon. The Venezuelan forward has a £16m price tag, according to the report, and is also a Cardiff City target after their promotion to the Premier League.

Not only have Welbeck’s performances for Arsenal in the final months of the season earned him a spot in England’s World Cup squad, but they have also attracted the eye of Besiktas. Turkish outlet Fotospor are reporting the striker has been identified as a possible replacement for Brazilian forward Talisca, who will be returning to Benfica after a two-year loan spell in Turkey.