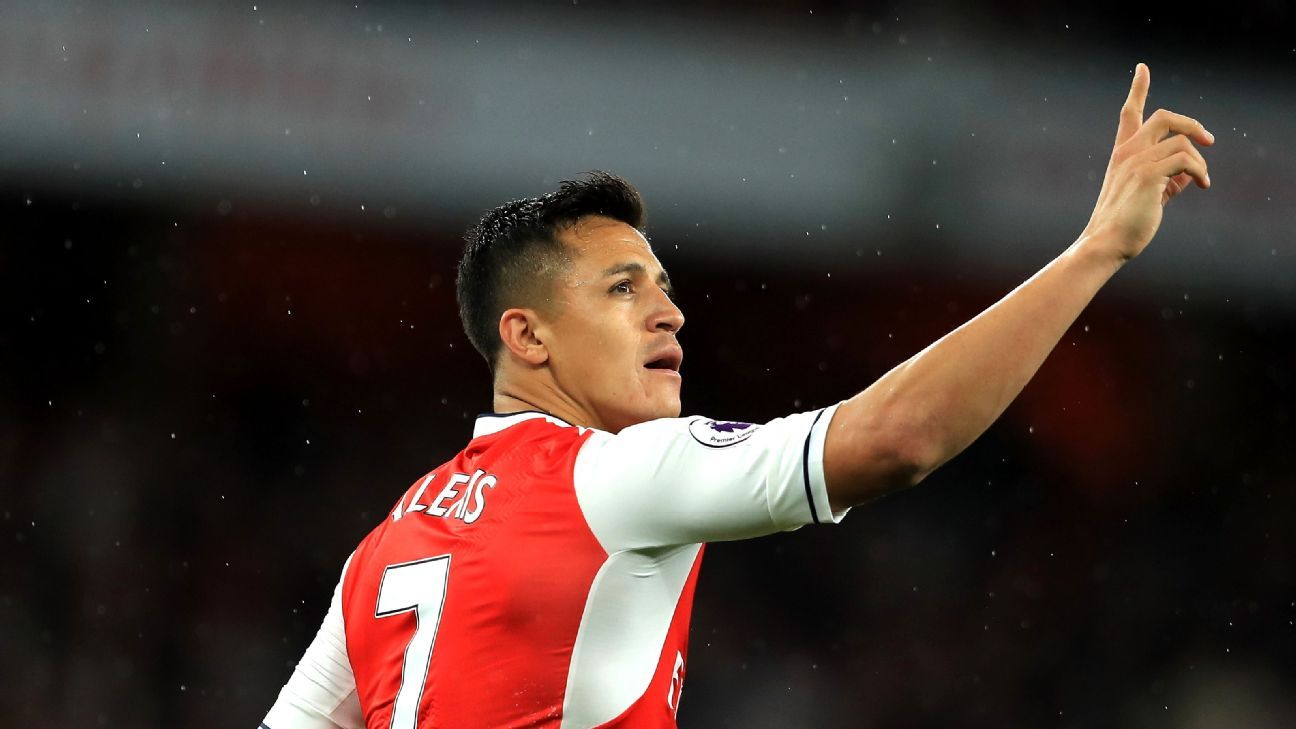 French sports daily L’Equipe have reported that RB Leipzig are on the verge of signing Bruma from Galatasaray for a fee of €18 million. The German side finished second in the Bundesliga in 2016-17 and are looking to add to their squad ahead of their debut Champions League campaign. The Portuguese winger finally began to live up to his early billing, scoring 11 goals and setting up six in 29 Super Lig outings last term, and, at 22 years of age, he would represent another exciting young addition to the Leipzig squad.

Despite manager Arsene Wenger signing a new two-year deal at Arsenal, Alexis Sanchez is keen to leave the club. The Times report that, while his contract comes to an end in 12 months, the Chilean forward is intent on departing this summer to join Bundesliga champions Bayern Munich. The energetic attacker hit 24 goals in 38 Premier League outings last season, sparking interest from the likes of Chelsea. However, he would prefer a move to Germany, where he could partner up with compatriot Arturo Vidal.

Gael Clichy has reportedly been offered a two-year contract by Liverpool. The deal, which includes a one-year option, would not involve a transfer fee as the 31-year-old was recently released by Manchester City. Jurgen Klopp utilised James Milner at left-back last season, but is now on the lookout for a natural in the position. Clichy would provide experience, though the player is also wanted by French giants Paris Saint-Germain.

Stoke could be set to add to their midfield ranks with the signing of Darren Fletcher. The former Manchester United youth product could soon be available on a free transfer having thus far failed to agree an extended deal with West Bromwich Albion. The 33-year-old was hugely influential at the Hawthorns last season, starting all but one of the Baggies’ Premier League fixtures. However, he has not yet accepted the new two-year deal offered by West Brom and — should he leave — is reported to prefer the idea of staying in the Premier League over a move to Spain or MLS.

Last summer, Chelsea brought in a French central midfielder by the name of N’Golo Kante. The move worked out rather well, and so now the English champions could be set to do similar transfer business by signing Monaco’s Tiemoue Bakayoko. The Independent report that the 22-year-old ball-winner from Monaco could move to London in a £42 million deal that would lead to Nemanja Matic joining Manchester United.