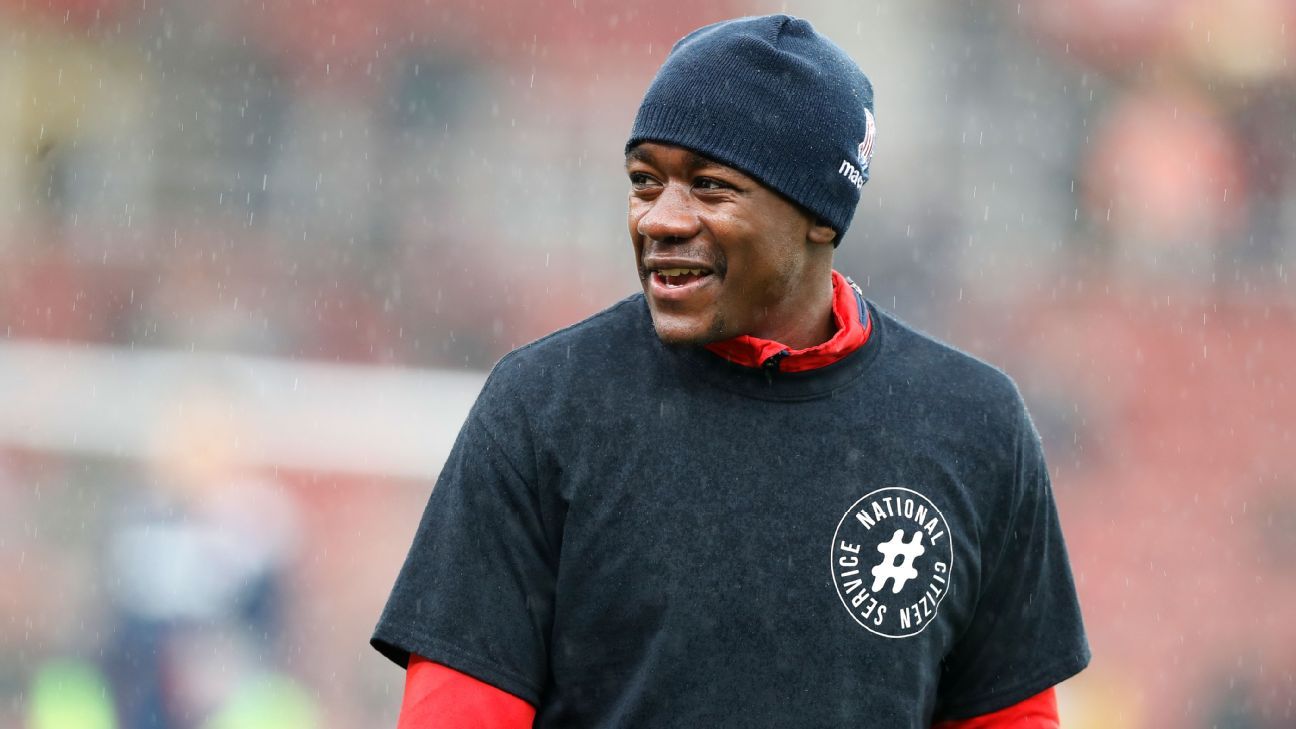 Stoke broke their transfer record when they signed Imbula, 24, from Porto in the winter transfer window in 2016, but the former Marseille midfielder did not match expectations and now returns to France.

He made just 28 appearances in all competitions for Stoke, starting just one competitive game in 2017.

Stoke boss Mark Hughes said at the end of last season: “It is fair to say with G it hasn’t quite worked out as any of us would want and if there was interest in him, we’d consider that.

“Sometimes players can come to clubs and find it more difficult and the Premier League is a different league as well. He has struggled with that to a certain extent.

“He probably hasn’t progressed as well as we would have liked and that has been a frustration for him and for us.”