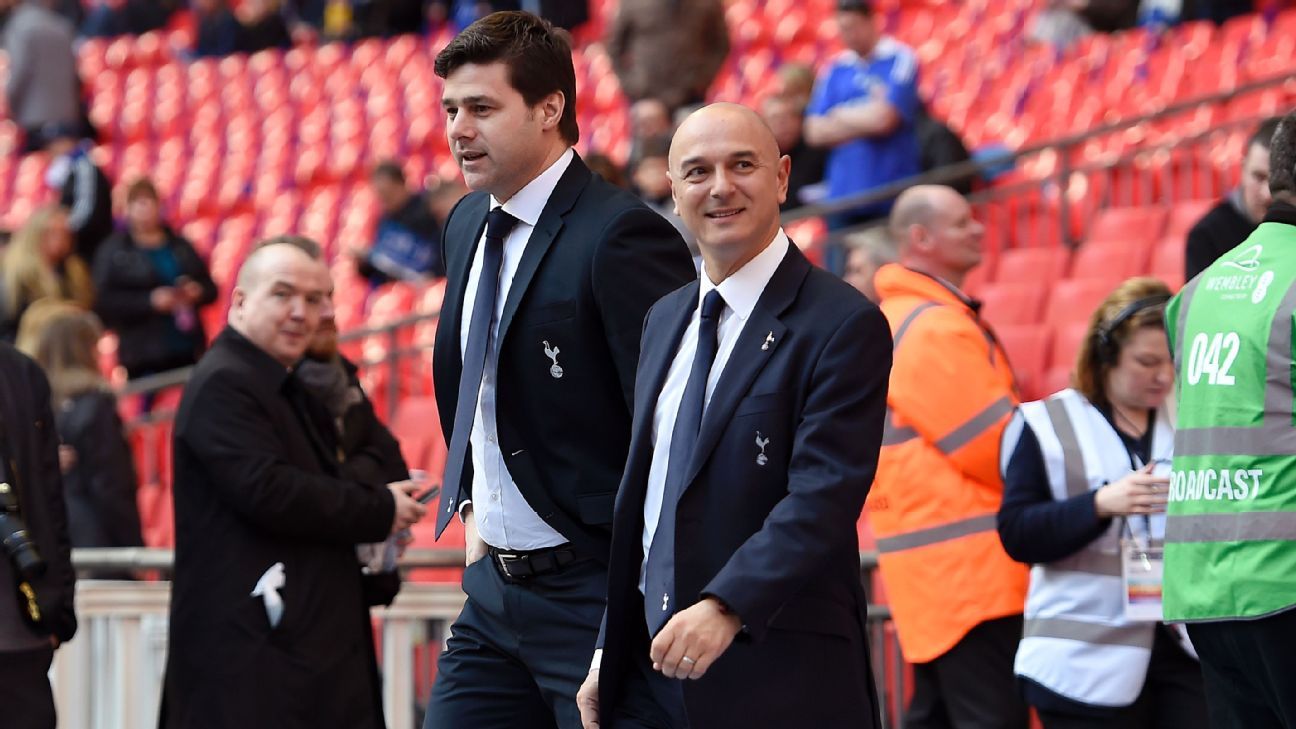 
This was the moment last year when suspicions about certain players’ futures were confirmed.

As Tottenham’s squad headed off to Sydney to take part in the International Champions Cup (ICC), Nabil Bentaleb, Federico Fazio, Alex Pritchard and Clinton Njie were all left behind.

Mauricio Pochettino soon announced that while Njie had picked up an injury, “the situation of the other three players… is very clear. They are not in my plans and they know”. In the end, Njie was discarded as well.

Wednesday’s squad announcement for the upcoming tour of the USA therefore held some interest, potentially identifying the next player or two who would be ushered through the exit door.

However, there were few first-team players missing from the flight list, and even Kevin Wimmer and Georges-Kevin Nkoduou — who struggled to earn playing time towards the end of last season — were both given seats on the plane.

Of course, that is probably due in large part to Spurs’ lack of signings; the club has yet to bring in the recruits who would replace the existing squad members. The only men who have remained behind, therefore, are those who are unable to play for medical reasons. Erik Lamela, Danny Rose and Son Heung-min are all recovering from injuries, while Moussa Sissoko has a virus — or so Spurs have reported.

While the Frenchman may well be ill, it is easy to be cynical. A virus is a convenient explanation for his absence when he surely tops the list of players that the North Londoners would like to be rid of.

Spurs supporters were quick with their quips on social media, one suggesting Sissoko may have had the virus since last summer and another advising the club to attempt restarting him in safe mode.

Less than a year after his £30 million move to White Hart Lane, he’s almost a comical figure — the butt of jokes. Tottenham will be keen to avoid making such a costly mistake in the current transfer window, and that may well be one of the reasons behind their cautious inactivity so far.

Given they started the summer in a stronger position than their rivals, they can afford to take their time and properly assess every option, hoping prices gradually drop and attempting to get the best possible value for their money.

That all makes sense. However, Sissoko was a deadline-day signing in 2016, arriving at the last possible moment when time was ticking away and Spurs had money burning a hole in their pocket.

This was hardly a well-orchestrated last-minute swoop, and some have argued that the Frenchman was hamstrung by the timing of his arrival. Having missed the whole of preseason and even the start of the campaign, he was always playing catch-up (not that there was a great deal of improvement).

That factor will be a concern now, given Spurs play their first friendly this weekend and have no new faces on show. The time for acclimating to a new system is passing quickly, even if there are still six weeks for clubs to conduct business.

This may be the time when Spurs supporters get most frustrated with their chairman Daniel Levy. His desire to land players for the best possible value threatens to hamper the team’s chances of being fully prepared for the season and starting at maximum speed.

Yet he has earned credit for his careful and assured running of the club — including the construction of the academy and the new stadium — and those fans who proudly use the word ‘Levy’d’ to describe some of his shrewder deals cannot reasonably expect him to become wasteful and extravagant now. In this of all years, Levy is probably inclined to hold his nerve and trust that prices will eventually drop to reasonable levels.

The success of Pochettino and his squad has bought the chairman time. While it would certainly be risky for Spurs to go into the season with Kieran Trippier and the inexperienced Kyle Walker-Peters as the side’s starting right-backs, there are few real emergencies.

Some supporters might be tiring of the waiting game and fearing that, if it goes on too long, it could backfire again. After all, Tottenham may well miss out on players who could genuinely improve their options and end up spending much of their budget on whoever is left.

But there is also something to be said for treating this particularly pricey transfer window as a marathon rather than a sprint. Speeding up in the closing stages could pay off handsomely, allowing Spurs to not only strengthen their squad but avoid paying the exorbitant prices that many of their rivals have simply accepted.

We will see soon enough if Tottenham have gotten their tactics right.