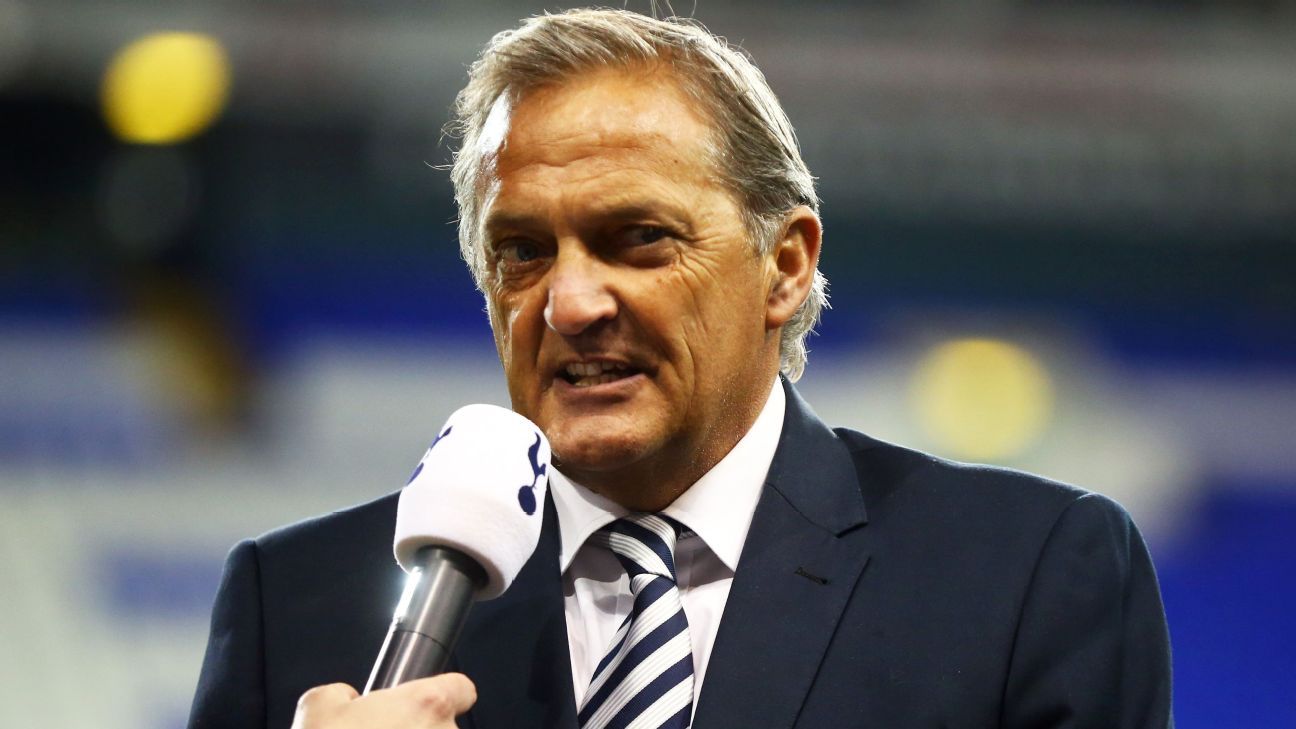 Mabbutt, 55, was admitted to hospital on Monday morning after suffering from chest pains and breathlessness.

Everyone at the Club wishes our legendary former captain a speedy recovery. Get well soon, Mabbsy! pic.twitter.com/DtAoyPoXeT

The former Bristol Rovers player won the 1984 UEFA Cup and the 1991 FA Cup as a Tottenham player.

Mabbutt still works as an ambassador and matchday host for Tottenham and he most recently appeared in public as one of 48 club legends to be paraded following the last-ever game at White Hart Lane — a 2-1 win against Manchester United on May 14.