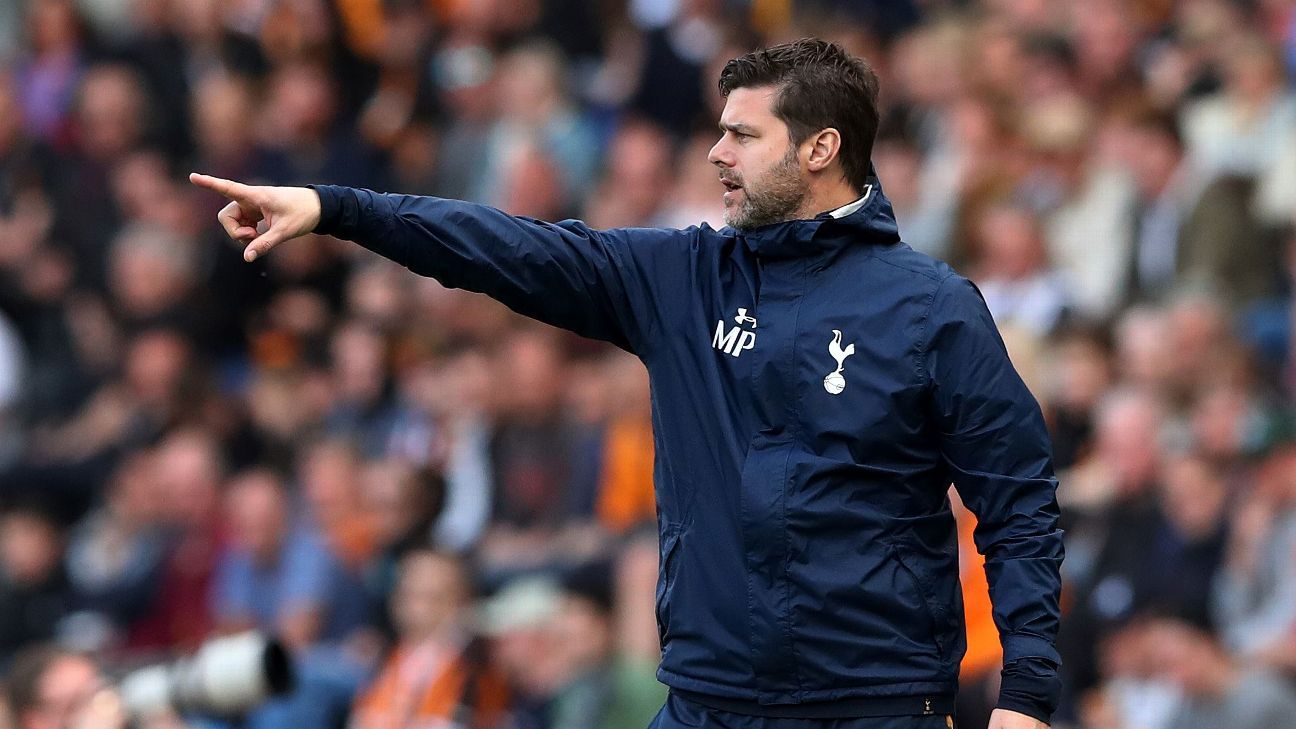 
Tottenham Hotspur have announced that they will play Italian champions Juventus in their final preseason friendly next month.

Spurs face the Champions League finalists at Wembley Stadium, their home next season, on Saturday Aug. 5 following the clubs’ participation in the International Champions Cup (ICC) at the end of this month.

Tottenham play Paris Saint-German (July 22), Roma (July 25) and Manchester City (July 29) in Orlando, New Jersey and Nashville, with the rest of their friendlies behind closed doors.

Spurs boss Mauricio Pochettino said: “This match will form an important part of our preparations, particularly with the Premier League season starting just a week later.

“We met Juventus in Australia during preseason last year and it was a highly competitive game, very useful for us, and we expect a similar game at Wembley.”

The friendly gives Spurs an opportunity to play at the national stadium, where they failed to win four of the five matches they played last season, ahead of their first home league game.

Pochettino’s side begin their Premier League campaign at Newcastle on Aug. 12.