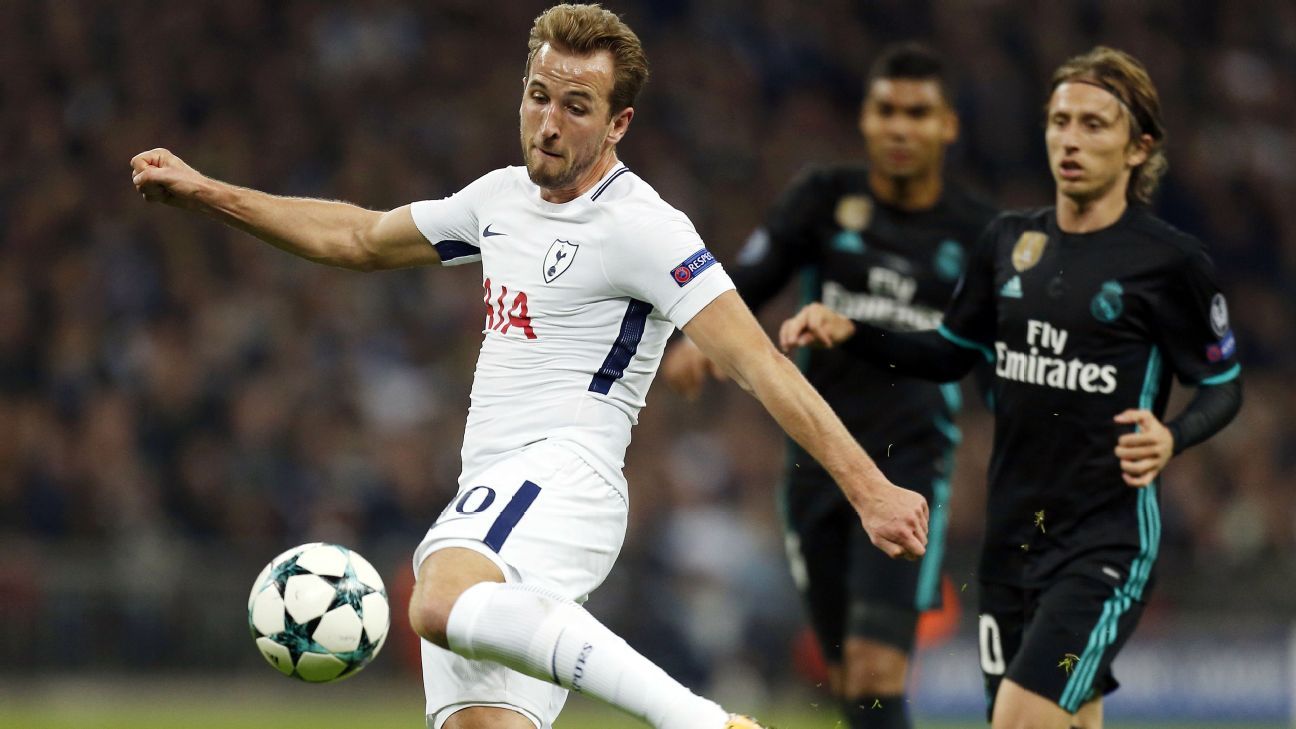 
Wednesday was one of those nights they will be replaying over and over again for years to come on the large screens of the new White Hart Lane. To not just beat Real Madrid, but to comprehensively outplay them for most of the 90 minutes, felt like a seminal moment in Tottenham history. It was a coming of age, when Spurs went toe-to-toe with one of the world’s best football teams and was not overawed.

When the draw for the group stage of the Champions League was made back in August, many were saying Tottenham had been given the “Group of Death.” Remarkably, with two games still to play, Spurs have already qualified for the knockout stages in the new year. That’s some improvement on last year, when they crashed into the Europa League against much weaker opposition.

Not that the players have time to contemplate the magnitude of their achievement. For now, they must be focused on Sunday’s home game against the bottom-placed club in the Premier League. On paper it looks like a safe three points for Spurs. Crystal Palace have only picked up four points all season — three of them coming in their remarkable home win against Chelsea — and Tottenham should have the nous and the firepower to break them down.

But Spurs can take nothing for granted. It’s no coincidence that their two best performances at Wembley — against Liverpool and Real Madrid — have been against teams that were prepared to attack them. This gave Tottenham the space to play on the counter, which they did to telling effect. Palace, though, will be a different proposition. Like Burnley and Swansea before them, they will almost certainly aim to keep 10 men behind the ball in two banks of five for much of the game and hope to maybe sneak a goal on the break through the pace of Wilfried Zaha.

Last year, Tottenham had little problem with teams that had come to White Hart Lane hell-bent on defence. Of their 19 home Premier league fixtures, they won 17 and drew twowa. This season, though, Tottenham have struggled against teams whose primary goal is to frustrate. Their build-up play tends to be slow, static and far too predictable, making clear-cut chances hard to come by. And the longer they go without scoring, the more panicky they appear to get. And it’s been costing them dearly. Spurs may be in third place in the table, but they are already eight points behind Manchester City with just over a quarter of the season gone.

Manager Mauricio Pochettino will be expecting his players to show the same intensity against Palace as they did against Madrid. The way to beat teams whose primary goal is not to concede is not to allow them time to settle. Spurs must force them into making mistakes. Against Manchester United last weekend, Spurs were far too negative, lying deep and probing for mistakes, when they should have taking the game to the home team. Had Tottenham been brave enough, United were there for the taking. As it turned out, it was Spurs who made the one mistake and gifted the three points to Jose Mourinho’s men.

This isn’t to say that Tottenham need to be gung-ho and cavalier in their approach, rather that they can’t afford to sit back and wait for something to happen. The most encouraging news for the manager and fans alike is that Harry Kane has suffered no reaction from Wednesday night’s effort and will be fit to start. Pep Guardiola’s jibe that Spurs were the “Harry Kane Team” hurt all the more for having an element of truth.

Spurs do look a far better organised unit when Kane is playing than when he isn’t. Not just for the goals he brings, but for his ability to run the channels and create chances for others. With two men marking Kane at all times, there is far more space for Christian Eriksen and Dele Alli, who is getting back to something near the form he showed last season.

Pochettino will, though, be without Hugo Lloris and Toby Alderweireld, both of whom were injured against Madrid. Michel Vorm will come in for Lloris, while Eric Dier is likely to slip back into the heart of the defence.

That leaves a vacancy in midfield. On Wednesday, Moussa Sissoko got the nod as the first-choice substitution, but the manager’s faith must surely be running out with the French international. Sissoko’s first touch and distribution were desperately poor against Real and the gamble of trying to play him into form must end. Spurs can’t afford the risk of taking any passengers. Nothing less than three points will do against Palace for Tottenham to maintain their title claims.