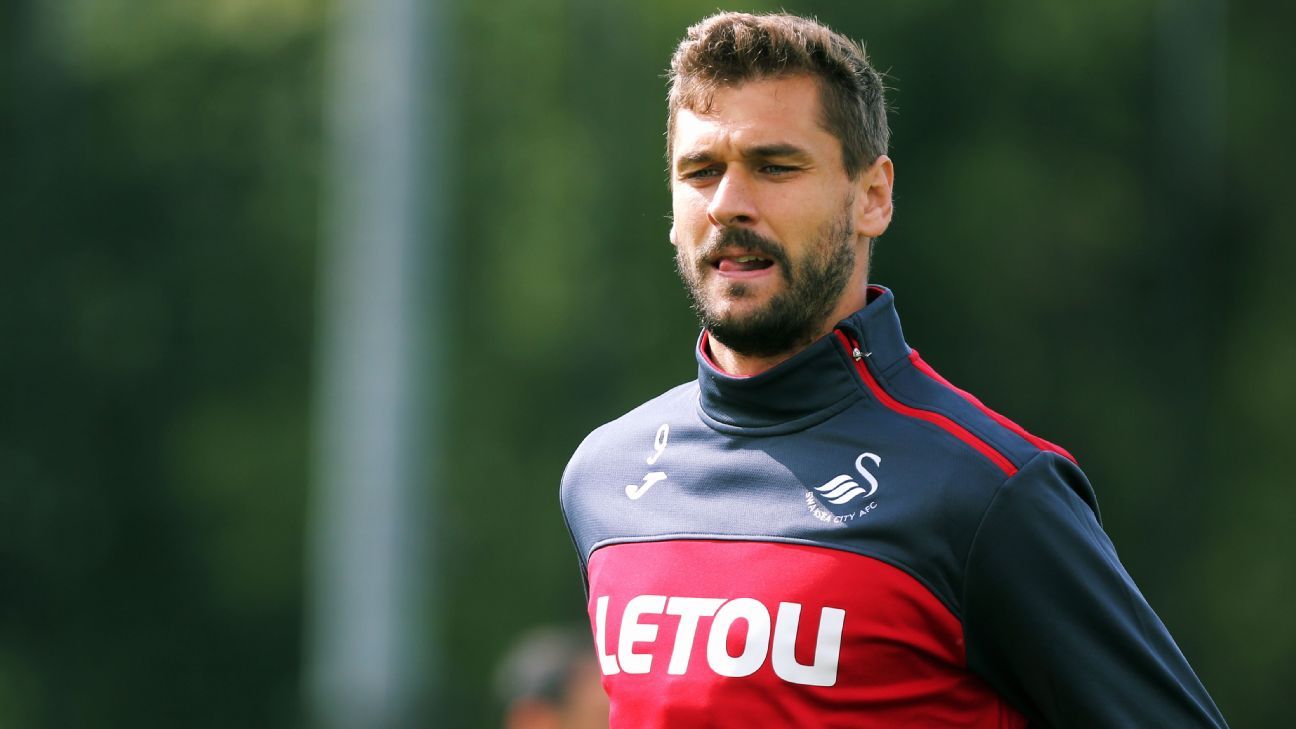 Chelsea had hoped to complete a £15 million deal for Llorente but Spurs entered the running on Wednesday and they are currently the favourites to sign the 32-year-old, who scored 15 goals in the Premier League last season.

The move is dependent on Swansea securing a replacement, with Manchester City’s Wilfried Bony a target, and if Spurs secure Llorente, Vincent Janssen will be allowed to join West Bromwich Albion for about £25m, the sources said.

West Brom last week tabled an offer for Janssen, who scored just one league goal last season after joining Spurs for £17m from AZ Alkmaar, but Spurs would not let him leave without a replacement.

Antonio Conte is a long-term admirer of Llorente, having worked well with the Spain international at Juventus. Chelsea pushed to sign him in January, but Swansea’s refusal to consider selling their first-choice striker in the midst of a relegation battle ensured that no agreement could be found.

Chelsea’s failure to land Llorente at the second attempt would leave little time for the pursuit of other striker targets and likely mean that Conte is forced to persist with Michy Batshuayi — who has failed to convince since arriving from Marseille for £33 million last summer — as the primary cover for club-record signing Alvaro Morata until January.