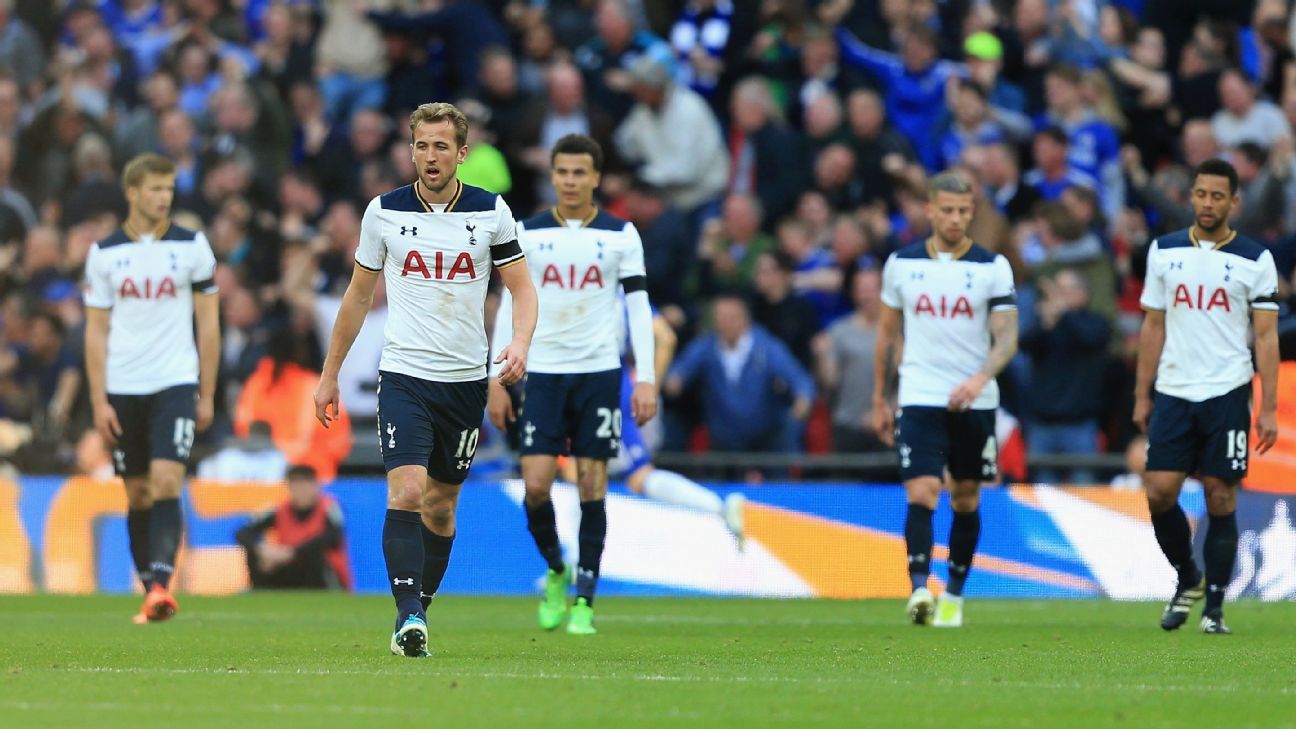 
When the dust settled back in May there were two major disappointments for Tottenham: the failure to win a trophy after another season of progress and the early exits from both European competitions.

The good news is that, this time, Tottenham are not having to wait another five years for their next Champions League adventure. They will be back in the group stage in September, determined to make more of an impact this time around.

They will certainly be getting plenty of practice against elite European sides in preseason, having booked clashes against three continental heavyweights in addition to domestic rivals Manchester City, who reached the last-16 of the Champions League themselves earlier in the year.

Pochettino’s side start their tour of the United States against Paris Saint-Germain — who finished second in France’s Ligue 1 last season — on July 22. They then face Roma, who were also runners-up in Italy’s Serie A, before going head to head with City.

Given the testing nature of those games, Spurs could have been forgiven for arranging an easier final assignment — one likely to build confidence — for the weekend before the Premier League action kicks off.

Instead, they have probably saved the toughest challenge for last, announcing on Tuesday they will be taking on Serie A winners and Champions League finalists Juventus at Wembley.

It is welcome to see such a home fixture returning to the preseason programme.

After all, it used to be something of a tradition for Spurs to put the finishing touches on their preparations with a clash against a European outfit at White Hart Lane.

At a time when there is an increasing desire to market the club overseas, the warm-up matches have also moved abroad and it has been nearly three years since Spurs played a preseason game in the UK, hosting Schalke in August 2014.

But that is about to change, and the fixture is one to relish — although fans have criticised ticket prices (which appear to start from £24) on social media and it remains to be seen how many will attend.

While Spurs met Juventus last summer too, losing 2-1 in Melbourne, this year’s clash is likely to be more competitive and instructive, given it is happening a week and a half later, in August rather than July.

Both clubs will presumably want to be closer to their best and Pochettino will certainly have a stronger squad at his disposal, having been without a raft of his Euro 2016 internationals last year. He will want his stars to be fully prepared for the trip to Newcastle on the opening day, and facing Juventus should help to get them up to top speed.

At least as important, though, is the opportunity to again try to make Wembley feel like home ahead of the upcoming campaign in Brent. Few will need reminding of the club’s unimpressive record under the arch — only one win out of the last nine matches.

And that makes the decision to face Juventus on August 5 all the braver because, while the scoreline itself will be relatively meaningless, the psychological effect of the result and Spurs’ performance could be important, both for those on the pitch and those in the stands.

Beat a strong Juventus side and it would be easier to draw a line under historical failings at Wembley, for a couple of weeks at least.

Even in a friendly, a positive tone would be set which would inspire greater confidence next time Pochettino, his players and the supporters arrive at the stadium. That, of course, which will be their crunch showdown with Chelsea — who are responsible for three of Tottenham’s last five defeats at the national stadium — on August 19.

On the other hand, a defeat against Juventus could reinforce the feeling that Spurs have an ongoing problem at Wembley, strengthening fears about their home form for the coming season. It is an issue which may well define Tottenham’s campaign, and the club need to quickly form more joyous, celebratory memories at Wembley, rather than disappointing ones, if they are to realise their ambitions both domestically and in Europe.

A low turnout due to ticket pricing could therefore prove problematic — a half-empty stadium, or worse, would hardly provide the desired atmosphere or build positivity in the stands.

There is an obvious benefit to be had, after last season’s failures in the Champions League and Europa League, from Pochettino’s young squad taking on another of the continent’s best sides at Spurs’ temporary home and learning from the encounter.

The only danger is that the experiment could backfire, deepening insecurities that in fact threaten to undermine the club’s prospects of making it through the group stage, and maintaining their newfound status in the Premier League. When the time comes, Spurs will just hope they get the right kind of experience from the occasion.