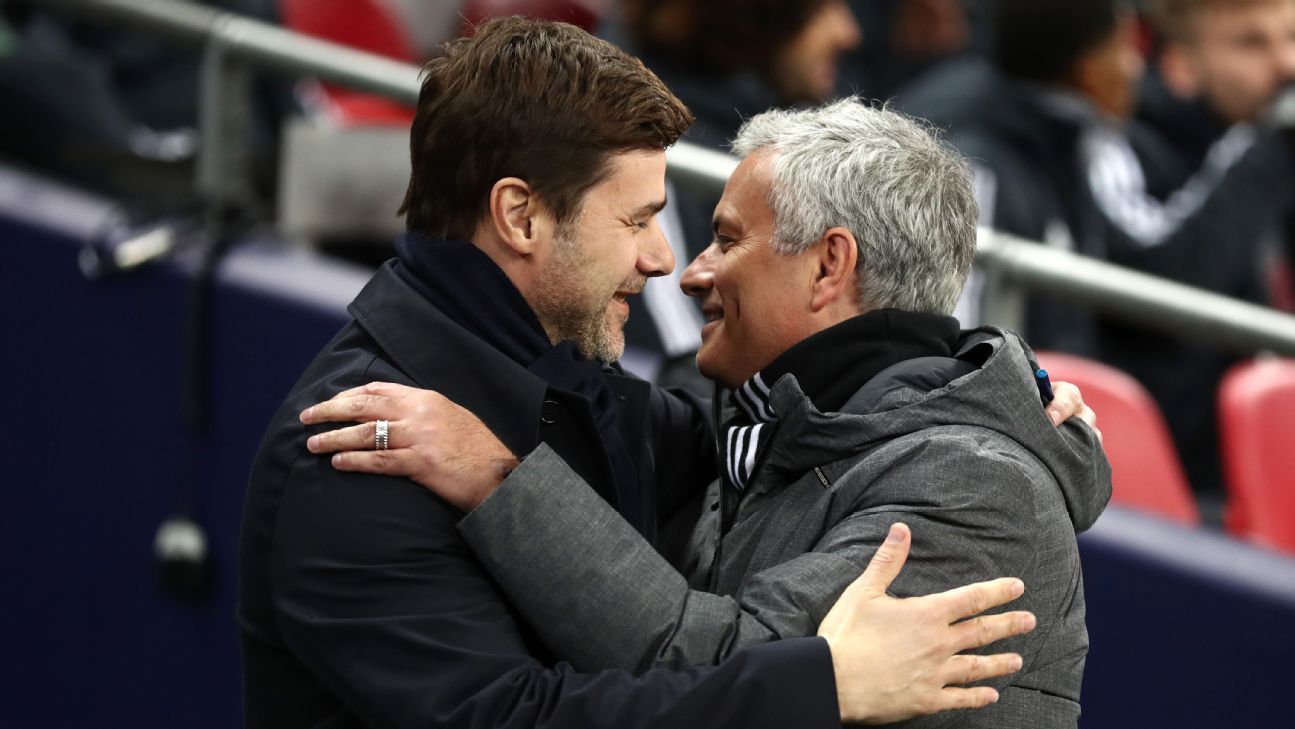 
Tottenham Hotspur will be the “away” side for their FA Cup semifinal against Manchester United at Wembley, Spurs’ home ground for this season.

The FA announced the home and away sides on Wednesday, as well as the times and dates for the clash next month.

United and Tottenham will contest their FA Cup semifinal on Saturday, April 21, with a 5:15 p.m. kick-off, while Chelsea will face Southampton on on Sunday, April 22, at 3 p.m.

Tottenham have played all of their home games this season at Wembley while waiting for the completion of their new stadium, but they will have to use the other dressing room for the semifinal.

Chelsea have been assigned as the home team for their game the following afternoon.