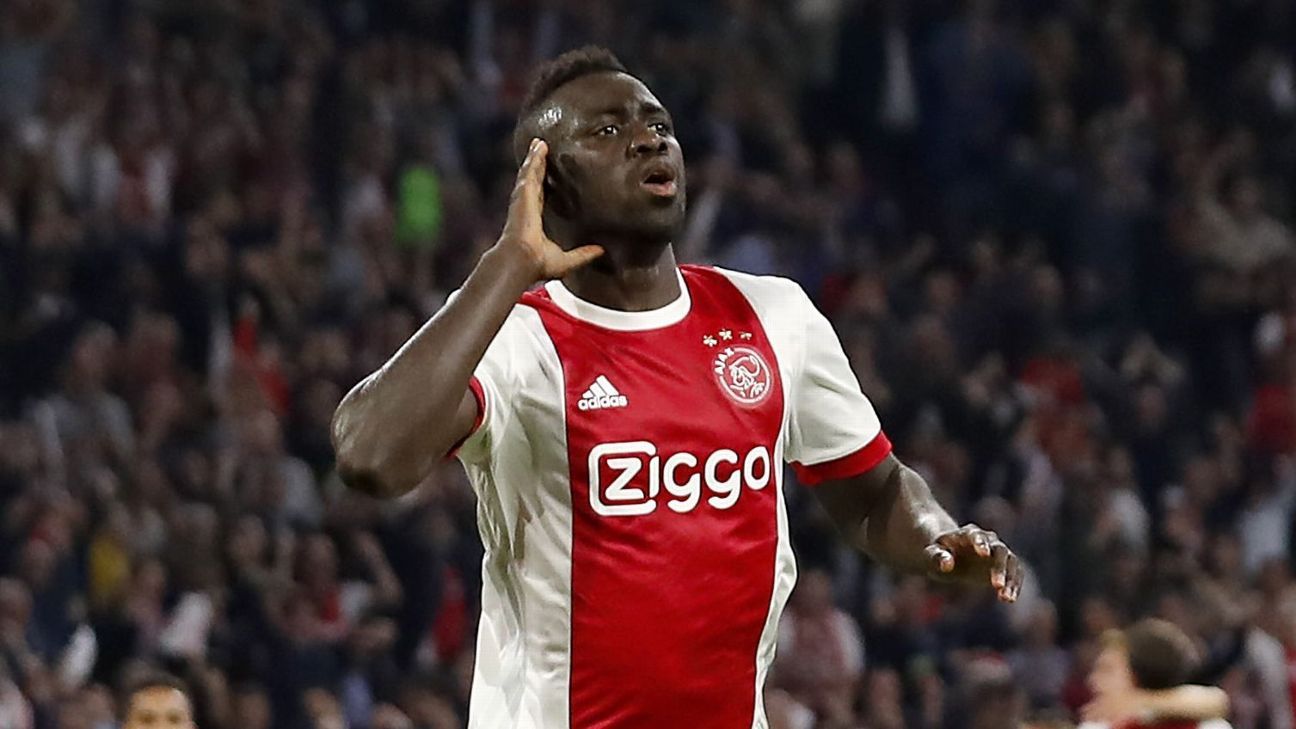 
Tottenham Hotspur have announced the signing of Ajax defender Davinson Sanchez, subject to a work permit, after he completed a medical.

Last week, Ajax confirmed that Sanchez would depart for a transfer fee of €40 million (£36.6m) that could rise to €42m with add-ons depending on appearances and success.

The 21-year-old becomes Tottenham’s first signing of the summer and the most expensive in their history, breaking the £30m record set by Erik Lamela and Moussa Sissoko.

A statement on the club’s official website said: “We are delighted to announce that Davinson Sanchez has completed his move to the club subject to receipt of his work permit later this week.”

And Sanchez said: “This is a massive opportunity for me because of what Tottenham represent, not just here in England but around the world.

“It’s a huge step forward in my career and will allow me to continue developing and achieving big things.

We are delighted to announce that @daosanchez26 has completed his move to the Club subject to receipt of his work permit later this week. pic.twitter.com/GtppypuoIj

“This is a great chance.”

The move is also a record sale for Ajax, who signed Sanchez for less than £5m last summer after he had won the Copa Libertadores with Colombia’s Atletico Nacional.

Sanchez, a twice-capped Colombia international, was the Dutch club’s Player of the Year last season, helping them to the Europa League final, but told them he wanted to join Spurs.

Spurs also brought in goalkeeper Paulo Gazzaniga from Southampton on Wednesday and extended the contract of right-back Kyle Walker-Peters.

Gazzaniga spent last season on loan at Spanish club Rayo Vallecano and has penned a contract until 2022. He will provide back-up to Hugo Lloris and Michel Vorm.

The 25-year-old, who started his career at Valencia before moving to England with Gillingham in July 2011, said: “This is an amazing club and the facilities are unbelievable.”