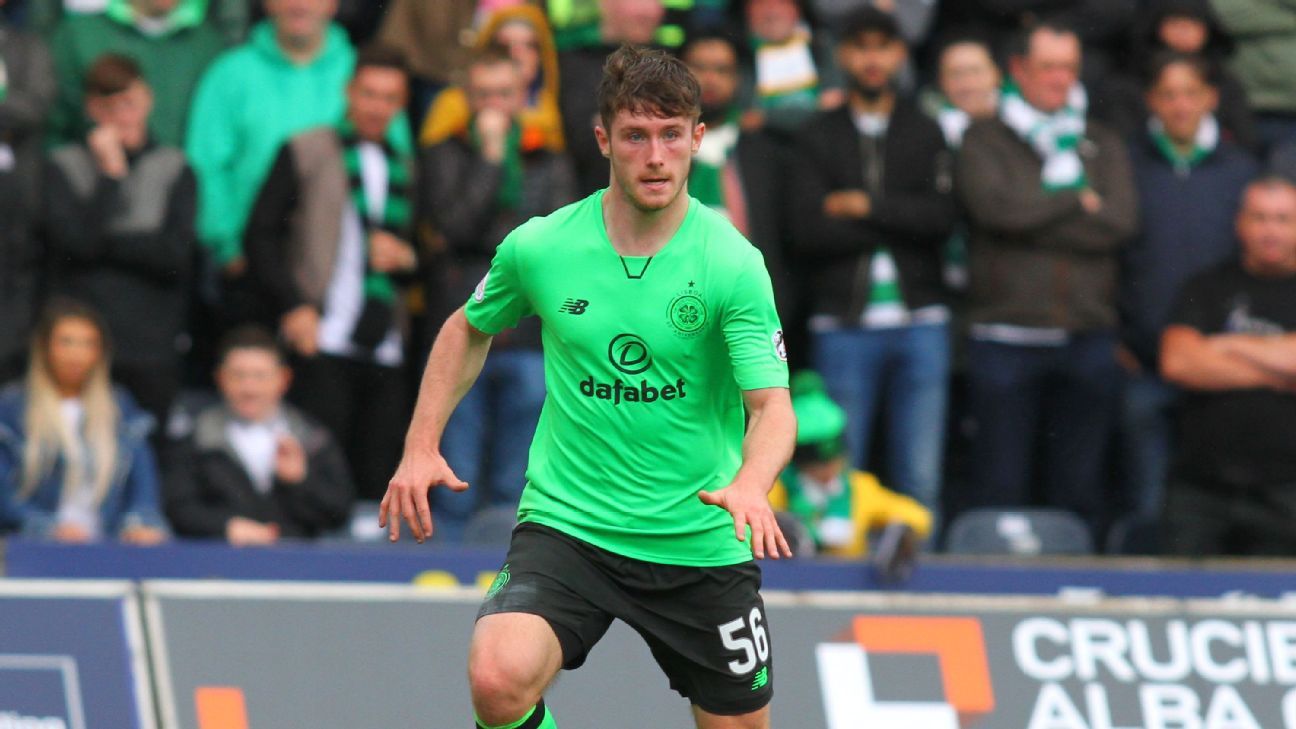 Ralston, 18, is highly-regarded at Celtic Park after coming through the ranks at the Scottish champions.

A number of Premier League sides have been keeping tabs on Ralston since he impressed with Scotland at this summer’s Toulon tournament, helping his country finish third and he has already been invited to train with Gordon Strachan’s senior Scotland squad.

Sources told ESPN FC that scouts from Everton and Tottenham watched Ralston in action in midweek for Scotland under-21s in their impressive 2-0 win over Netherlands.

Ralston made his debut for Celtic in the final game of 2015-16 season and he played twice last term for Brendan Rodgers’ side.

He has made four appearances so far this season, scoring his first goal for the club in the 5-0 League Cup win over Kilmarnock before making his Champions League debut in the second leg of their playoff tie with Astana last month.

Celtic will be reluctant to lose one of their prized assets, but they are bracing themselves for interest in the defender as his stock continues to rise with good performances for club and country.