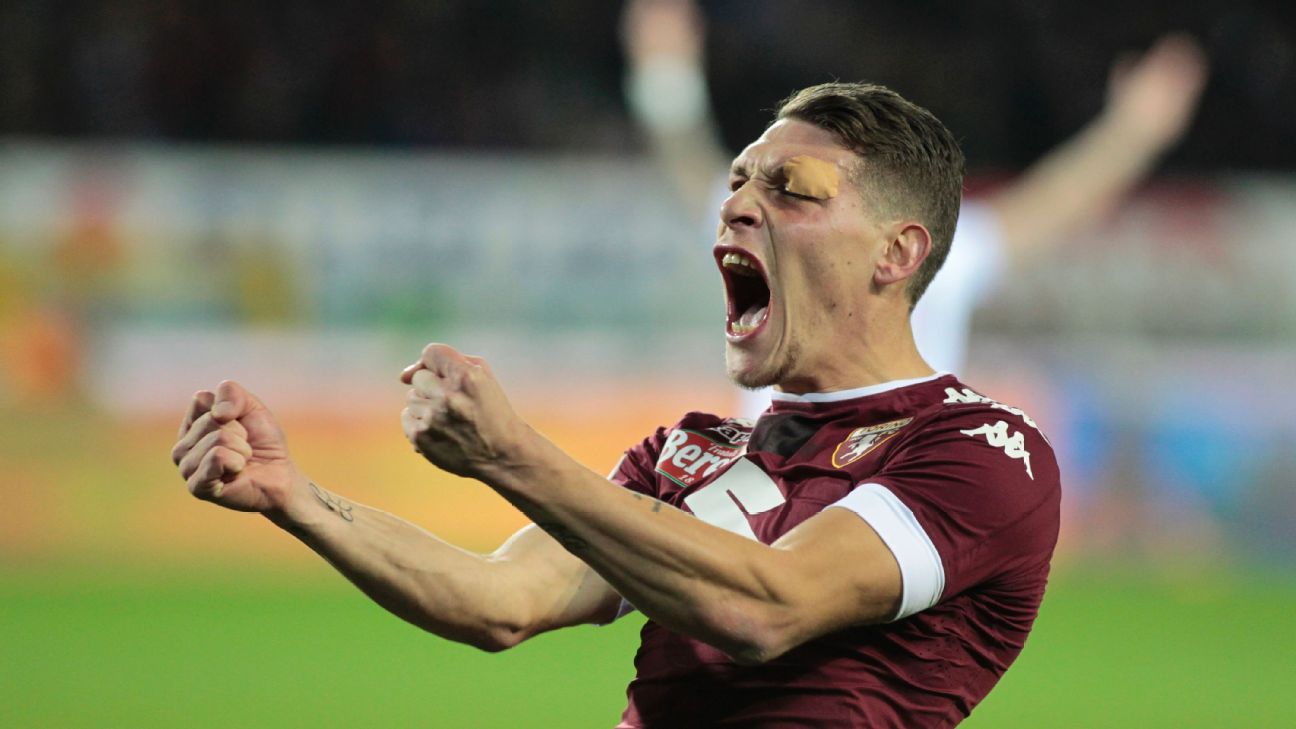 
Torino say they have no interest in selling striker Andrea Belotti to AC Milan this summer.

Belotti, who scored 26 goals in Serie A last season, currently tops the Rossoneri‘s shopping list as they seek to provide coach Vincenzo Montella with an 11th and final summer signing.

Belotti’s contract contains a €100 million release clause that applies only to foreign clubs, and Torino president Urbano Cairo told reporters on Wednesday night: “He is an extremely important player for us and we want to keep him.

“There is a clause that would force me to lose possession of the player and, if somebody were to come from abroad and pay it, then the ball would move into Belotti’s court.

“Seeing the numbers doing the rounds, like €222m for Neymar or €180m for [Kylian] Mbappe, then Belotti has done incredible things in a league like the Italian one and it makes you think that €100m is the right price, or perhaps that it is too low.”

“Belotti is a Torino player and president Cairo has every right to decide whether he wants to sell his player or not,” Fassone said. “We respect that and if they decide that the player has to stay at Torino, he will stay at Torino.”

Meanwhile, Milan make their return to the Europa League in Craiova on Thursday night and should be able to count on around 50,000 fans for the return leg at the San Siro in a week’s time.

Earlier this week, the club announced that over 30,000 tickets had already been sold for the return leg on Aug. 3.

Coach Vincenzo Montella is hopeful they will be there to witness the first of many European nights this season.

“Our common goal is to make it to the next round,” he said at a news conference. “AC Milan have been out of Europe for three seasons and we all thoroughly want to go through, not only the team but also the management, the fans, everyone in the club.”