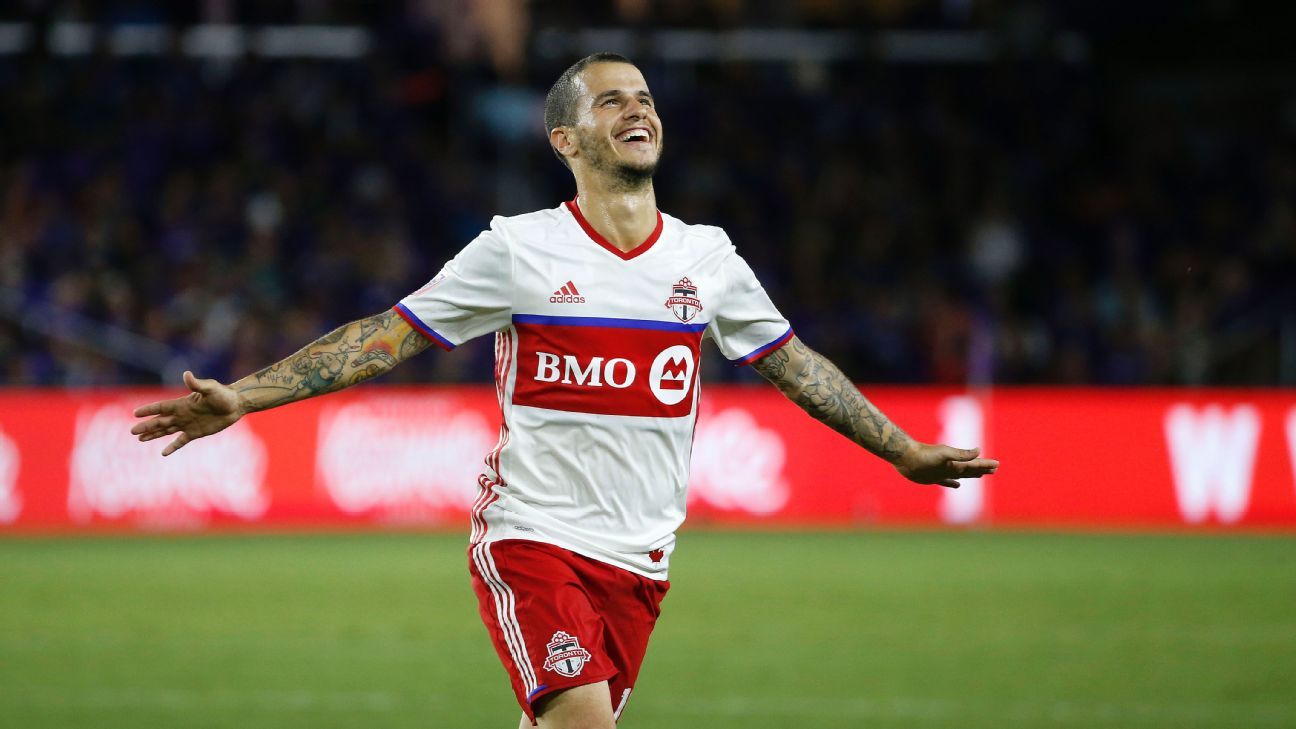 
A trio of World Cup-winning players highlights the 2017 MLS All-Star Fan XI, who along with the rest of the MLS All-Stars, will take on reigning La Liga and UEFA Champions League titleholders Real Madrid in Chicago on Aug. 2.

While 10 of the 11 players on the Fan XI were determined by fan voting online, the 11th player was determined through the EA SPORTS “More Than a Vote” Challenge.

Giovinco finished first as fans scored more than 1.1 million goals for the Toronto FC star in EA SPORTS FIFA 17. Other players who finished in the top five were Jozy Altidore of Toronto FC, the LA Galaxy’s Giovani dos Santos, Nemanja Nikolic of the Chicago Fire and Villa.

Just another day in the park.

Introducing the Fan XI for the #MLSAllStar game pres. by @Target. pic.twitter.com/p0qEJ8ilee

In addition to Schweinsteiger and Garza, the lineup also contains two players who are brand new to MLS this season. Nikolic, who leads the league in scoring with 16 goals in 19 appearances, was voted in, as was Atlanta United midfielder Miguel Almiron, who currently has eight goals and eight assists this season. His combined total of goals and assists ranks fourth in MLS in 2017.

The 2017 MLS All-Star game day roster, consisting of 24 players, will be announced in mid-July and will include the 2017 MLS All-Star Fan XI, two Commissioner’s Picks, and 11 players selected by All-Star Head Coach Veljko Paunovic, whose Chicago Fire have the most points in MLS.