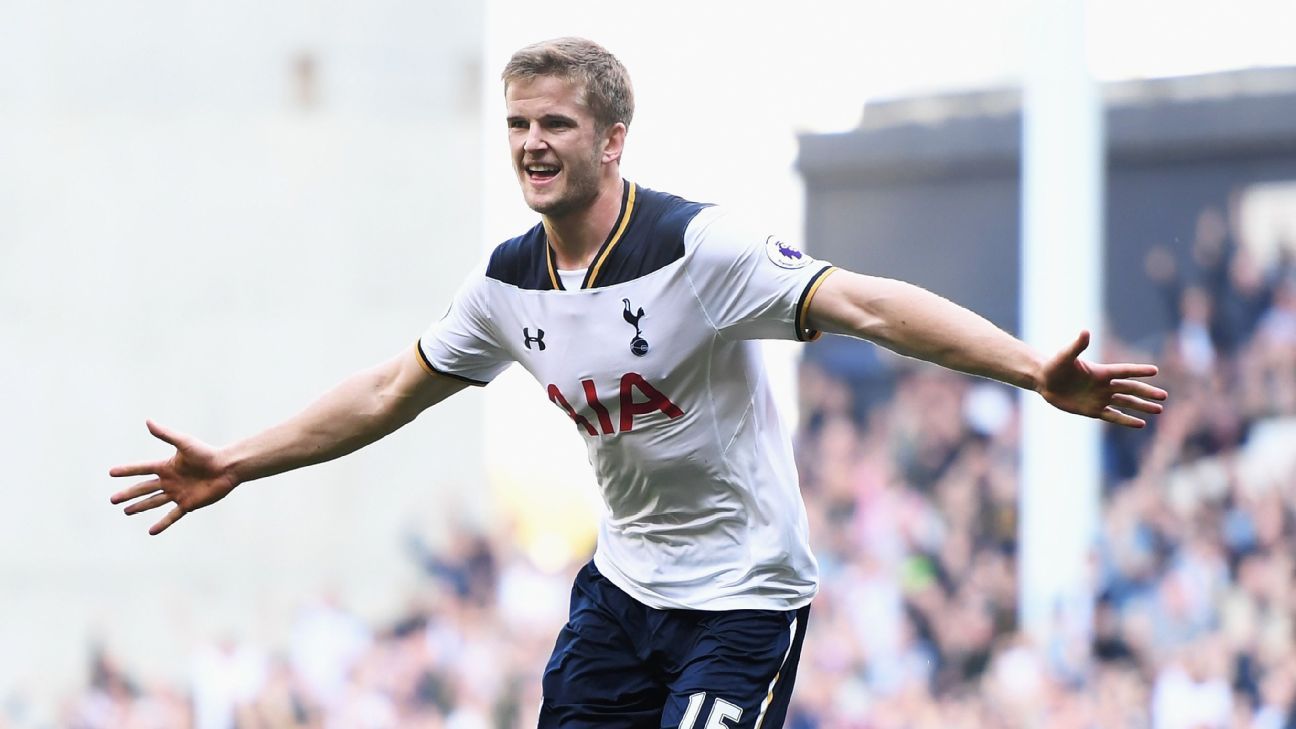 
Former Arsenal captain Tony Adams recommended Eric Dier to his old club only to be told the midfielder was too “one-paced,” he has told The Times.

Dier was relatively unknown in English football before joining Tottenham Hotspur from Sporting Lisbon in summer 2014.

He has since established himself as an England regular, rotating between centre-half and holding midfield.

Ex-England captain Adams, who spent his 22-year playing career at Arsenal, said he had spotted Dier in England’s youth set-up two years before he moved to Spurs.

“I recommended Eric Dier to Arsenal,” he said. “I did the England under-19s with Blakey [Noel Blake] in 2012, and phoned [Arsenal scout] Steve Rowley and said: ‘Dier’s head and shoulders above any English player in this camp. Do it now. €5 million.’ I knew the get-out clause at Sporting.

“Steve said that Arsenal’s Portuguese scout said he was a bit one-paced. So Arsenal didn’t. They did get Calum Chambers for £17m — no disrespect to Calum.”

Former centre-back Adams said he felt Dier’s future lay in central defence despite his success in midfield since the start of the 2015-16 season.

“Spurs got Dier, pushed him into midfield — maybe he hasn’t got the aggression, but in the modern game now you don’t need to be aggressive so he’ll probably end up the perfect central defender,” Adams said.

Dier featured in all but two of Spurs’ Premier League games as they finished second, above Arsenal for the first time since 1995.