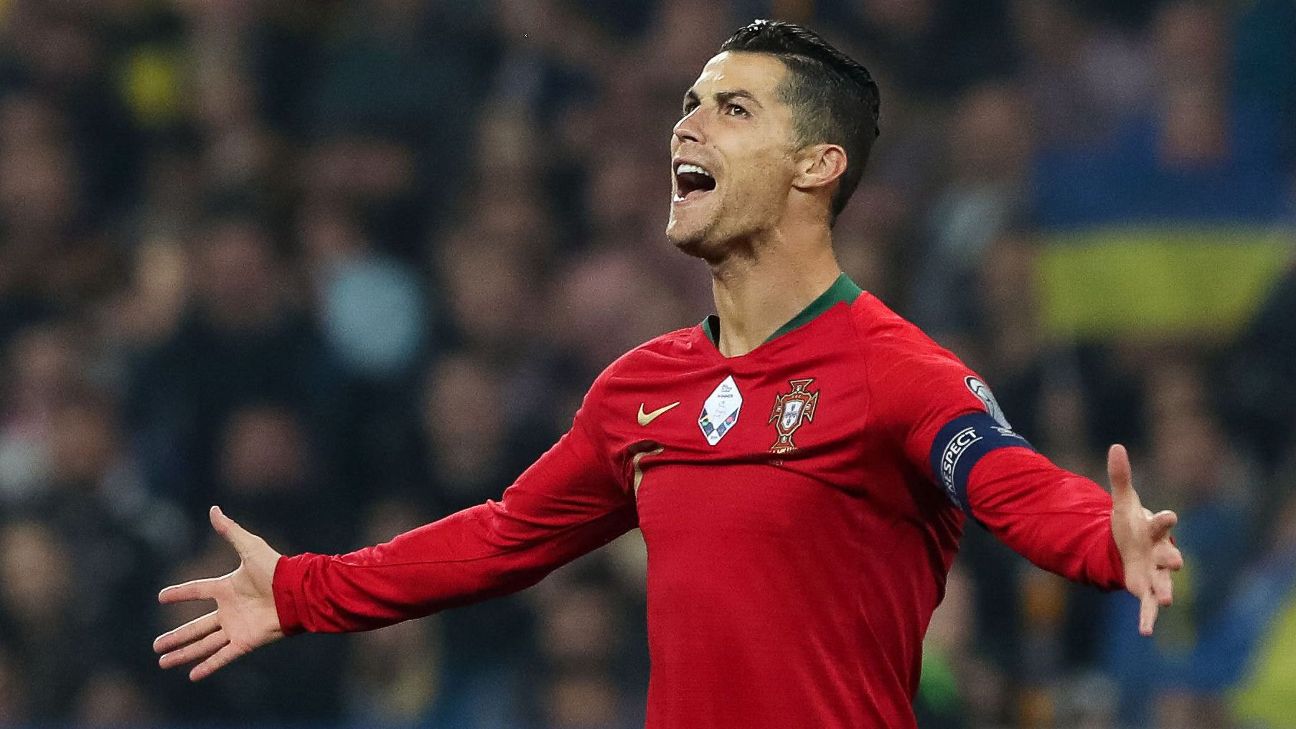 Cristiano Ronaldo scored the 700th goal of his senior career as Portugal fell to a 2-1 defeat to Ukraine in Monday’s Euro 2020 qualifier in Kiev, putting him in a very exclusive club that includes some of the game’s greats..

Ronaldo had the chance to pass the milestone in Friday’s match against Luxembourg, but he was only able to find the net once in Lisbon, sinking a delectable chip shortly after the hour mark to take his total to 699.

But the 34-year-old would not be denied against Ukraine, scoring a consolation goal from the penalty spot in the 72nd minute with Portugal already trailing 2-0 to the Group B leaders.

“Records come naturally, I don’t look for them, records are looking for me,” Ronaldo said after the match.

Some outlets reported Ronaldo reaching the 700-goal milestone on Friday after his goal in Portugal’s 3-0 win over Luxembourg. The difference was a goal against Real Sociedad in 2011, which Real Madrid teammate Pepe said belonged to his fellow Portugal international to help out in a tight race for the Pichichi award (as La Liga’s top scorer) against Barcelona’s Lionel Messi for the league’s top scorer that year.

However, most statisticians — including ESPN’s Stats & Information — do not credit Ronaldo with that goal.

The prolific Juventus star was already the highest active goal scorer in world football, and by some margin. Here’s the top five goal scorers in the world when it comes to current active players.

The five-time Ballon d’Or winner became the sixth member of a select club of players to have scored 700 or more goals, and it’s a group that includes some of the greatest stars ever to have played the game as well as one less-heralded name (some records are unverified, so allow for variations in actual totals).

Fiendishly prolific for West Germany and Bayern Munich in his heyday, “Der Bomber” is fifth on the Rec.Sport.Soccer Statistics Foundation (RSSSF)’s all-time list having scored 735 goals in 793 games.

The legendary striker, nicknamed “The Galloping Major” scored 746 goals in 754 matches between 1943 and 1966 for Honved, Real Madrid and Hungary. Little wonder that FIFA’s award for the world’s greatest goal each season is named after him.

As per the RSSSF, the Brazilian poacher nabbed 772 goals in 993 first-class matches during his long career in which he played for clubs on five different continents between 1985 and 2007. He made a brief comeback in 2009, but did not add to his goal tally in a brief appearance for Rio de Janeiro-based club America.

The Slavia Prague icon is the highest scoring player of all time in official games according to the RSSSF, who list the striker as amassing a remarkable 805 goals in 530 competitive games between 1928 and 1955.

According to his Guinness World Record, the Brazilian colossus is the highest scoring footballer of all time with a mind-boggling 1,279 career goals to his name (Edson Arantes do Nascimento on his birth certificate) between 1956 and 1977. That figure is disputed by some (with RSSSF giving him 767) but his status as the only player, male or female, to have won three World Cups is not in doubt.

Mohamed Salah lookalike Ahmad Bahaa has revealed that he’s managed to forge a steady side-hustle in standing in for the Liverpool star.

The electrical engineer appeared on a talk show on Egyptian TV station Al-Nahar recently to discuss his new-found celebrity and the work he has done as Salah’s doppelganger over the past few years.

“I would spend a couple of days [shooting] here, while they complete [filming] with him in England.

“This is just to speed up the process because he doesn’t have a lot of time to spare.”

Bahaa has worked alongside Salah on a variety of adverts, including big commercials for Vodafone, Pepsi, DHL, and an anti-drugs campaign.

Nice work if you can get it. 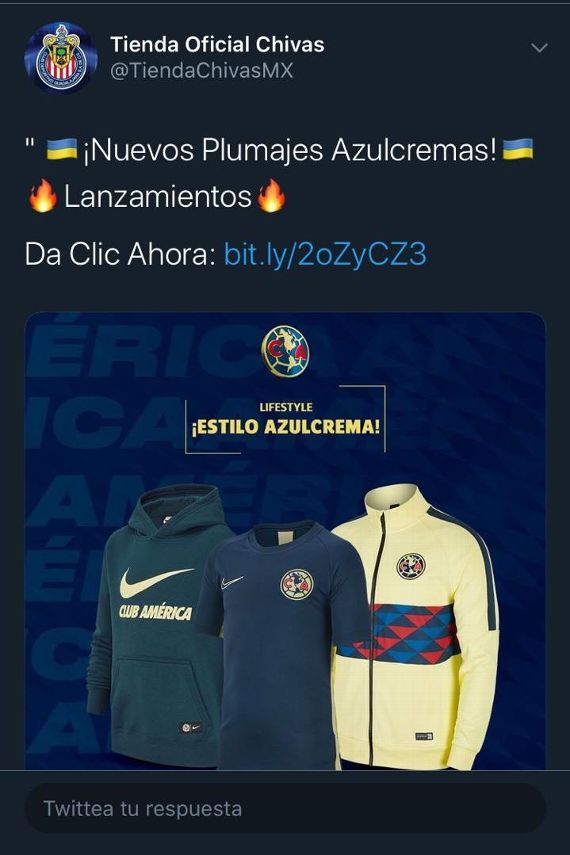 They may be the two biggest rivals in Mexican football, but Chivas did their old foes Club America a solid this week by promoting their new clothing line for them.

Quite accidentally, the official Chivas Twitter account alerted fans to a brand new batch of America apparel on sale, despite the two teams being on opposite sides of the Liga MX Super Clasico divide.

Of course, this led to mass confusion among Chivas fans, who were left wondering why their club shop was suddenly advertising a clothing range with the America crest emblazoned across it, complete with fire emojis.

The error stemmed from the same company handling the official stores for both clubs, and was quickly rectified with the post being deleted from Chivas’ account and then correctly posted out to America’s followers.

You have to wonder if that firm will be working for either side in the future.