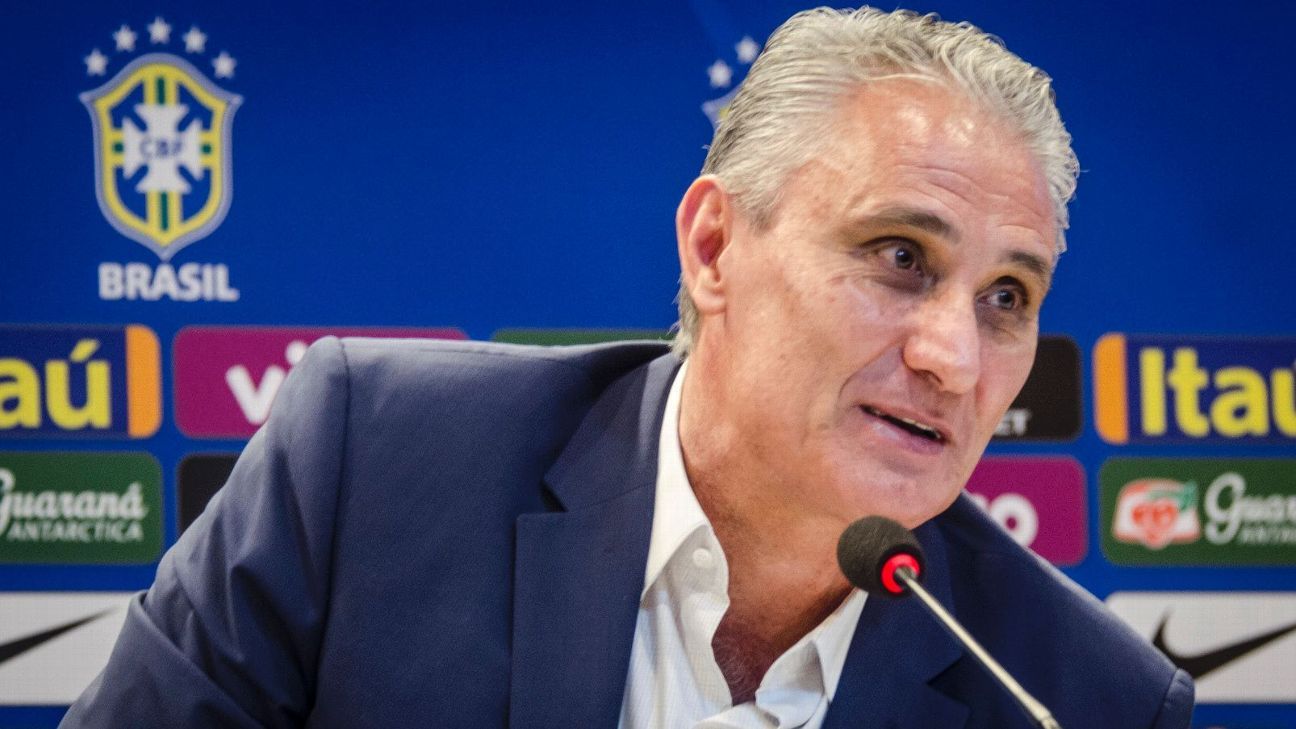 
KAZAN, Russia — Coach Tite says it would have been good for Brazil to be playing in the Confederations Cup to give himself and his players more experience going into the World Cup.

Tite made the comments before watching Chile defeat Portugal in the semifinals of the eight-nation World Cup warmup event on Wednesday. He is in Russia to watch the tournament’s final stages and scout possible training bases for Brazil during next year’s tournament.

“I would have wanted to play in the tournament because it would have allowed me to have more time to work with the team, to get to know the adversities, the different situations that we will have to face,” Tite said. “It would have been important to be here.”

Tite has only coached Brazil for 11 games as coach, with 10 wins and a friendly loss to Argentina that came this year.

Brazil were the first team other than host Russia to qualify for the 2018 World Cup.

He said he sees the Confederations Cup as a valid tournament, although it might need some changes to its format in the future.

“It’s an important competition in its broad context,” Tite said, adding that he would choose to play in the competition even if he couldn’t bring his top players.

Brazil intend to set up its World Cup base in Sochi, but details have not been finalized yet.

“The priority will be quality and privacy so we can do our work,” Tite said.

The coach said he supports the video review system because it brings “justice” to the game.

“It looks to me a little bit old-fashioned to be talking about technology,” he said. “It seems so natural to me. What will have to be done? Adjustments, yes. In the end [of the tournament], to have a situation analyzed more quickly. “

Tite said he has been “following the news” about doping allegations in soccer, but won’t be reaching any conclusions until “there’s any evidence” about what really happened. He said that anyone found guilty must be heavily sanctioned to guarantee the game’s integrity.

Tite also said Brazil are considering a friendly against Russia.