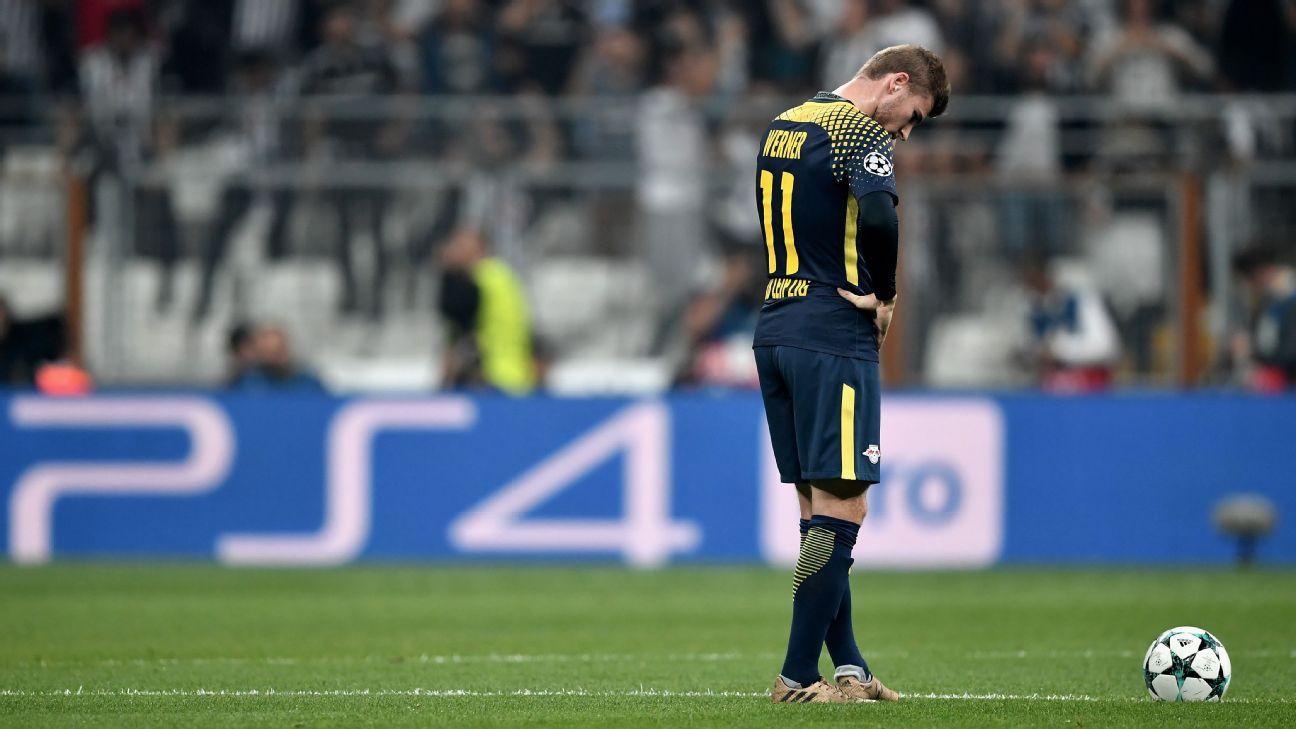 
RB Leipzig forward Timo Werner has returned to training a fortnight after leaving the pitch early during the club’s Champions League defeat at Besiktas and could play at Borussia Dortmund on Saturday.

Germany international Werner had been undergoing tests after suffering “breathing and circulation problems.”

He had to be substituted and did not play in the club’s Bundesliga game against Cologne the following weekend or Germany’s final two World Cup qualifiers.

Reports initially suggested the high level of crowd noise had caused the problem, but Leipzig later said a blockage of his cervical spine was the reason.

Head coach Ralph Hasenhuttl said the club “will make the decision on whether he’ll be able to play at Dortmund at the end of the week.”

Werner has scored six goals in eight appearances for Germany, and five in six Bundesliga matches for Leipzig this season.

Meanwhile, Leipzig chief Ralf Rangnick has said he will have a one-on-one talk with midfielder Naby Keita, who was sent off against Borussia Monchengladbach and returned from international duty with Guinea with another red card.

“Because of his individual quality, he gets fouled and provoked more often,” Rangnick said. “But that’s part of the learning curve, and we’ll definitely chat about that.”

Hasenhuttl recently said future Liverpool player Keita “can become important for us again if he can bring his footballing qualities to the pitch.”