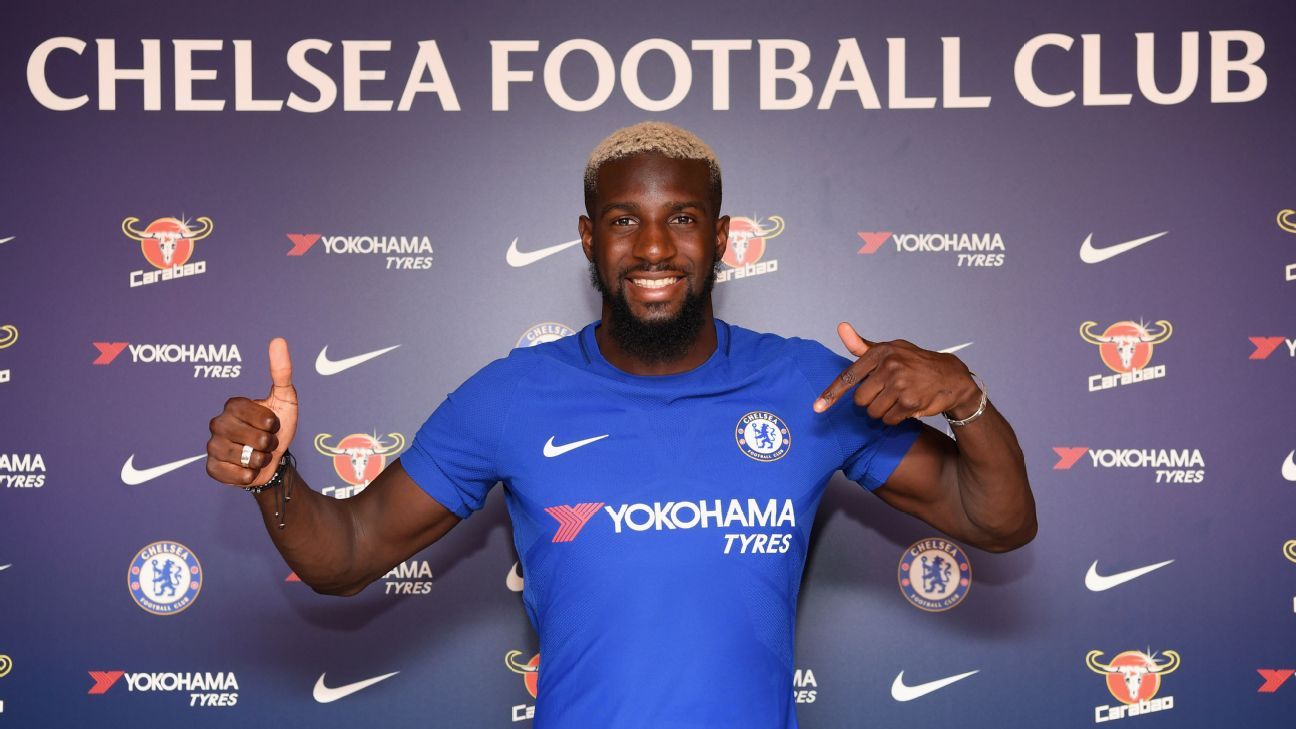 Bakayoko joined the Premier League champions from Monaco in a deal worth a reported £40 million and said that Makelele, who was technical director at the principality club during Bakayoko’s formative years, became something of a mentor.

“Makelele helped me greatly,” Bakayoko told Chelsea’s official website. “When he arrived at Monaco I wasn’t a very, very good player, but I had a lot of discussions with him, he gave me a lot of advice, and he allowed me to play my style of football more simply.”

Drogba, one of the club’s most celebrated players of all time, has also proved inspirational, albeit from a distance.

“Drogba has had a stellar career and he managed to do so many great things, first at Marseille and then here at Chelsea,” Bakayoko added. “He is definitely an example I wish to follow, be it the footballer or the person himself. He showed the whole world what he was and I saw that and admired it.”

The France international also spoke of his early impressions of Chelsea, his initial dealings with boss Antonio Conte and the prospect of linking up with Les Bleus teammate N’Golo Kante on a regular basis.

“Kante has proved it all. He was the best player in the Premier League last season in the middle of the pitch and that is not easy. To play alongside him would be something very good for me and it can help me progress,” he said.

“I’ve played a match with him for the French national team so we know each other very well and I hope we can do beautiful things together this year.

“I am very happy to be here. Chelsea is a great club with a great history, and they are the champions of England. My wish was to be at the best English club there is today.

“I have the ambition to play as many matches as possible, to progress as much as I can with a great coach like Antonio Conte, and then I have the objective of taking part in the World Cup at the end of the season.

“He [Conte] spoke a lot about tactics, and training, and he took the time to talk to me about my game and explain I must be serious-minded and work hard.”