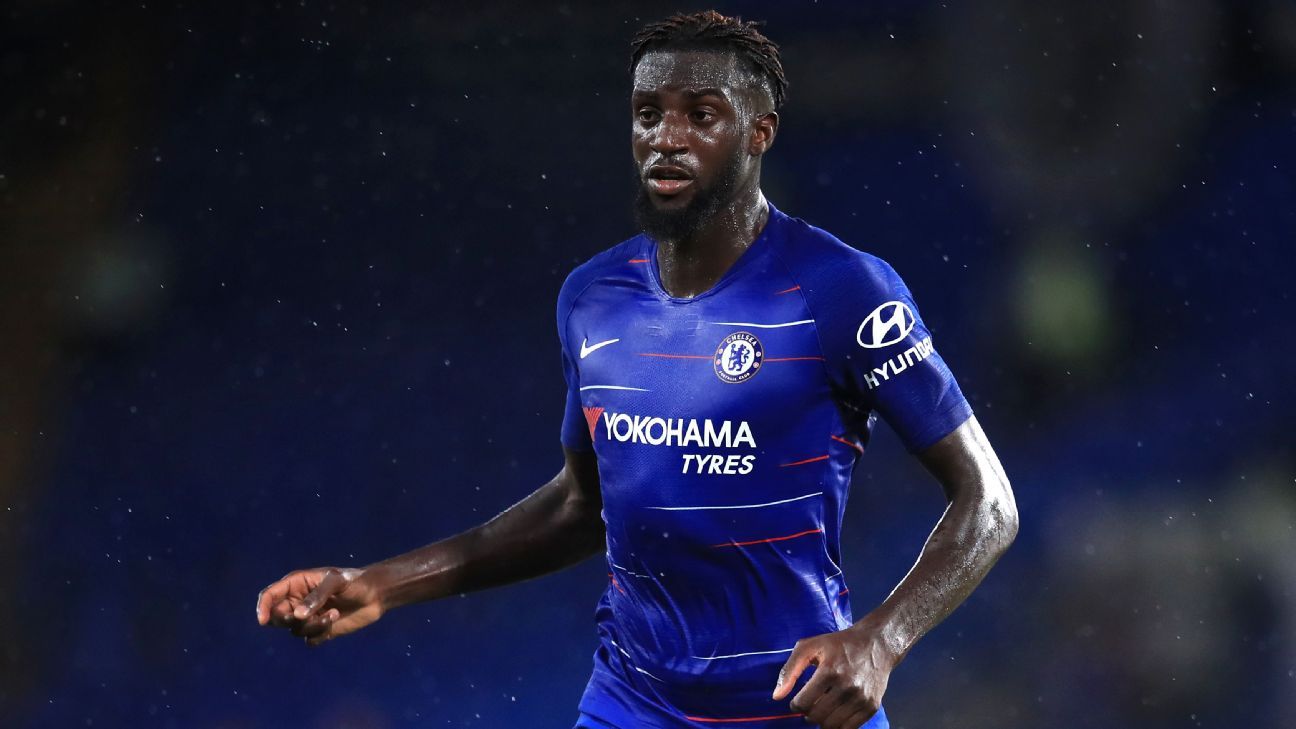 
After a seemingly never-ending wait for confirmation of his move, Tiemoue Bakayoko was finally unveiled as AC Milan’s latest summer signing after completing an initial loan move, with an option to buy, from Chelsea.

From the highs of winning a Ligue 1 title with Monaco to the lows of struggling to establish himself at Stamford Bridge, it’s been an eventful year for the 23-year-old as he embarks on a new challenge in Italy.

Whether or not he’s capable of rediscovering his best form for the Rossoneri remains to be seen, but he now has a fresh foundation and opportunity to prove himself at the highest level and secure his future given the nature of the deal.

It must be remembered that he’s still developing his game and maturing into a top midfielder. Perhaps it was the frenetic speed and tempo in the Premier League that exposed some of the flaws in his game, but he should have learned from that experience and must use it to his advantage moving forward.

There is a general sense that the best is yet to come from the French international, and his disappointing stint at Chelsea is merely a setback in what can be a successful career. Milan have shown their faith in him, and now it will be up to Bakayoko to fulfill his potential and prove his worth in the next nine months.

From Milan’s perspective, it’s a sensible and well-thought-out move, as it addresses a key issue in the squad with the formula of the deal giving them the flexibility to make a judgement on Bakayoko after a year and progress if convinced.

Whether it’s as an alternative to Franck Kessie on the right side of a midfield three to offer solidity, physicality and energy in the middle or as a deeper-lying midfielder to provide defensive coverage, Bakayoko also gives Gattuso options. With Milan back in the Europa League this season as well as hoping to break into the top four in Serie A and looking for silverware in the form of the Coppa Italia, they didn’t have the requisite quality and depth last season to cope with the schedule and to effectively rotate.

In turn, Bakayoko will be a crucial addition to the squad and with Gattuso showing his ability to instill confidence and improve players last season, he’ll see Bakayoko almost as a mini-project of his own to help him progress for the good of Milan.

Following the contentious decision to sell Manuel Locatelli this week, coupled with suggestions that Riccardo Montolivo will play no tangible part this season after being left behind for the preseason tour, there is a real window of opportunity for Bakayoko to establish himself at the San Siro. Question marks also remain over whether or not Andrea Bertolacci and Jose Mauri will still be at the club after Friday’s transfer deadline, and so the Frenchman could prove to a fundamental addition.

With that in mind, it’s a move that makes sense for all parties concerned. There is also an element of Bakayoko having a point to prove too, as many will have raised question marks and doubts over his ability after his spell with Chelsea. Repairing that damage to his reputation is motivation in itself, but hopefully he’ll have bought into what Milan are looking to achieve and there’ll be no time to drop off in level as Gattuso will simply not allow it.

For now, there are questions that need to be answered. Nevertheless, Chelsea’s loss could ultimately turn out to be Milan’s gain if they can successfully tap into what made the Premier League side show their initial faith in him.

The slower tempo and less intense pressing in Italy could be a crucial factor in allowing him to settle and find his feet too, although he’ll have to be wary of avoiding being found out tactically. In turn, there are benefits and challenges ahead.

Nevertheless, it’s a positive move from Milan as they look to build on what was done last season and continue to improve Gattuso’s squad where possible, while always keeping a watchful eye on their position with financial fair play regulations.

Coupled with the additions of Gonzalo Higuain and Mattia Caldara, the backbone of the side looks stronger and ready to compete for a top-four spot. Further, the Rossoneri will be hoping that Bakayoko leaves them no option but to exercise their option to buy come next summer, with last season a mere minor setback en route to proving he does belong at the highest level.