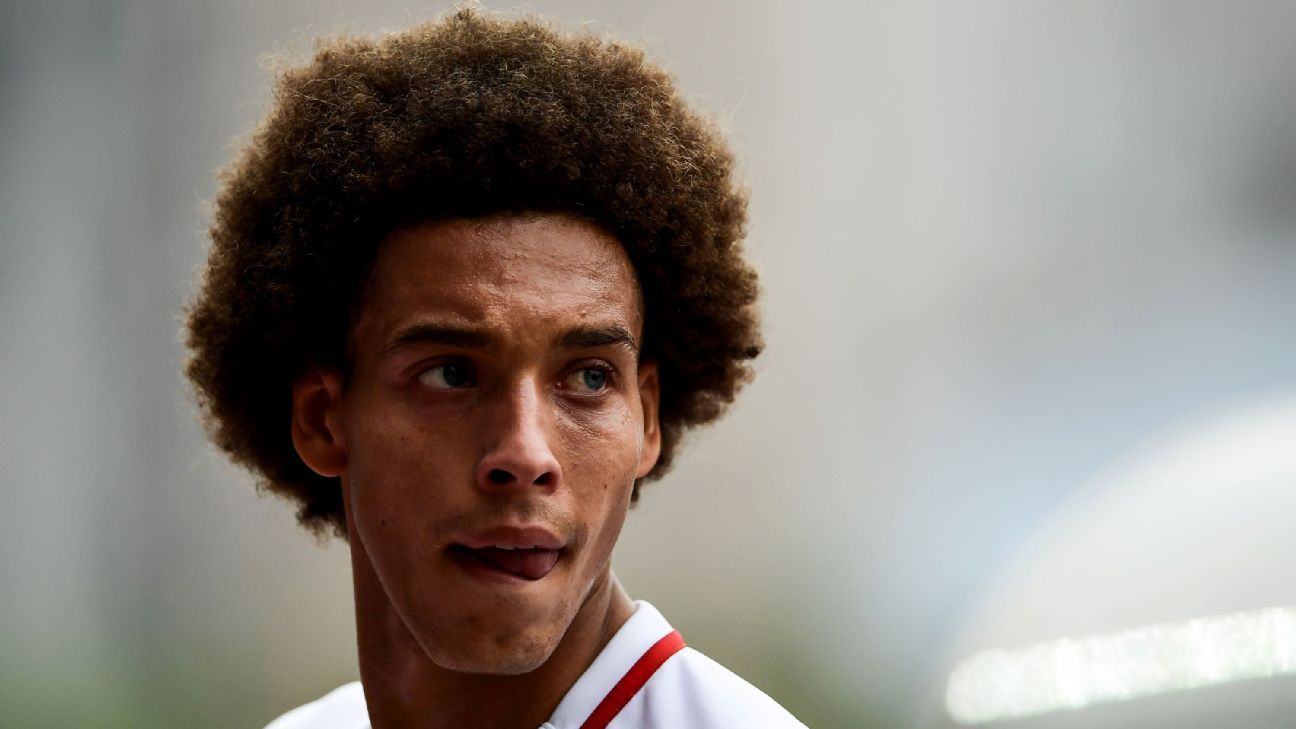 Tianjin Quanjian coach Paulo Sousa has said he expects midfielder Axel Witsel back in China this weekend despite reports linking him with Borussia Dortmund.

Earlier this week, Belgian broadcaster RTBF claimed Witsel, still on holiday after helping Belgium to third place at the World Cup, is close to a move to the German club.

The 29-year-old signed for Tianjin from Zenit St Petersburg last January, helping them to a first AFC Champions League qualification.

“There has been no news about his transfer to leave the team from the club or the player,” Sousa told reporters ahead of Wednesday’s Chinese Super League clash with Shanghai SIPG.

“I believe he will come back. He is very important to the team. “I hope that I see him come back to training on Aug. 5 and then he can continue to help the team for the rest of the season.”

Sousa did not confirm claims that Witsel has a release clause in his contract allowing him to return to Europe for €20 million.

“My understanding is that there may be a special clause in the contract but any transfer should be in the early part of the transfer window, but China’s transfer window is closed,” Sousa added.

His comments come after Shu Yuhui, chairman of the Quanjian group, said on Monday that Witsel would return to China by Sunday.