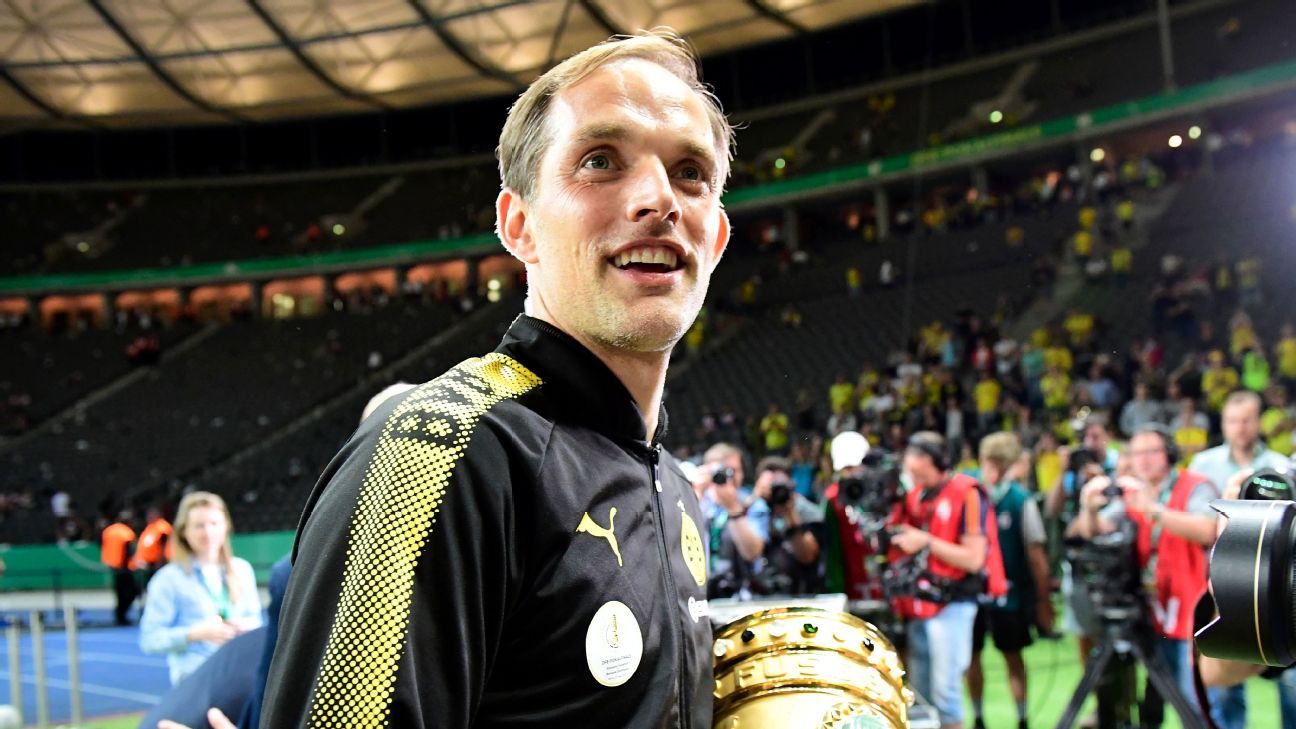 
Thomas Tuchel has turned down an offer to become the next Bayern Munich coach, according to multiple reports in Germany on Saturday, and could be set to replace Arsene Wenger at Arsenal.

Sport Bild first reported that Tuchel, the former Borussia Dortmund boss, had rejected overtures from Bayern and is already committed to join a major club outside of the Bundesliga this summer.

Bayern’s current manager, 72-year-old Jupp Heynckes, has long said he intends to retire at the end of the season, though he’s also often to declined to completely rule out the possibility of staying on for another season.

Earlier this month, Heynckes even talked up Tuchel as his potential successor, but Saturday’s reports, also including those from Suddeutsche Zeitung and Sport1, say that is now out of the question.

Where Tuchel ends up this summer is still to be revealed, though the likeliest candidate appears to be Arsenal, with Germany legend Lothar Matthaus telling Bild: “He’s in contact with Arsenal.”

Wenger, who is under massive pressure from Arsenal fans to depart, has a contract that ends in 2019 but kicker report that a deal has been agreed for Tuchel to take over this summer. However, the 44-year-old had a public falling out with the Gunners’ head of recruitment Sven Mislintat, so working together would come with challenges.

PSG are unlikely to retain Unai Emery after their Champions League failure and have reportedly held talks with Tuchel. Defender Thomas Meunier even said earlier on Saturday he expects PSG to change coaches.

While the Guardian reported on Saturday that PSG have opened talks with Chelsea coach Antonio Conte and, should the Italian leave, that would create an opening for Tuchel.

Information from Bayern Munich correspondent Mark Lovell was used in this report.