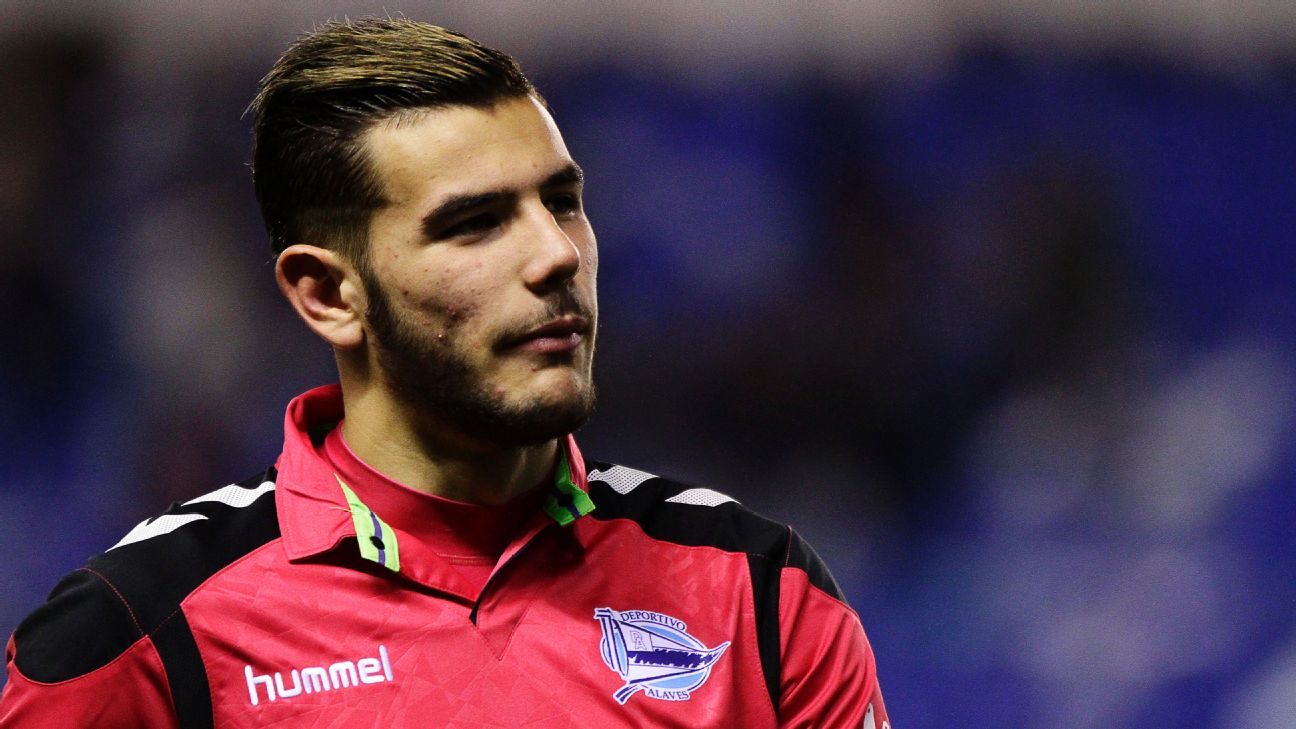 
Atletico Madrid defender Theo Hernandez, who has reportedly already agreed to join Real Madrid this summer, has admitted to dreaming about representing Los Blancos “since I was little.”

A superb 2016-17 season on loan at Alaves saw Theo linked to top clubs including Barcelona, Bayern Munich and Manchester City, with the France underage international reportedly having already chosen to join Madrid who would trigger his €24 million release clause.

Speaking from Los Angeles where he was hosting a summer campus for kids, the 19-year-old left-back was asked if it had always been his dream to play for Real. He said yes, despite having developed in the Atletico youth system for over a decade, and having a father –Jean-Francois Hernandez — who played at the Calderon in the 2000-01 season.

Theo did not, however, directly admit he was joining Madrid. Instead, he just said that he was “looking forward to playing alongside the best players in the world” next term.

“I am very excited about next season, looking forward to playing alongside the best players in the world,” he said. “The only thing I must do is to keep working hard and keep battling.”

Back in May it was widely reported in the Spanish media that Theo had passed a medical and agreed a five-year contract with Madrid. Marca claimed that a €30m fee could be agreed with Atletico to keep all parties happy.

Blancos president Florentino Perez has now told radio show “El primer palo” that he believes an agreement with the neighbours will be done to avoid having to take the legal route of triggering the release clause.

“We are talking with Atletico and I believe we will reach an agreement,” Perez said.

Atletico Madrid president Enrique Cerezo, meanwhile, said he could not speak for Theo.

“I have no idea,” he said. “Everyone has their own dreams. He is a great player, although he has not played much for us. If he is a Madridista, then until now he has been mistaken in playing with us.”