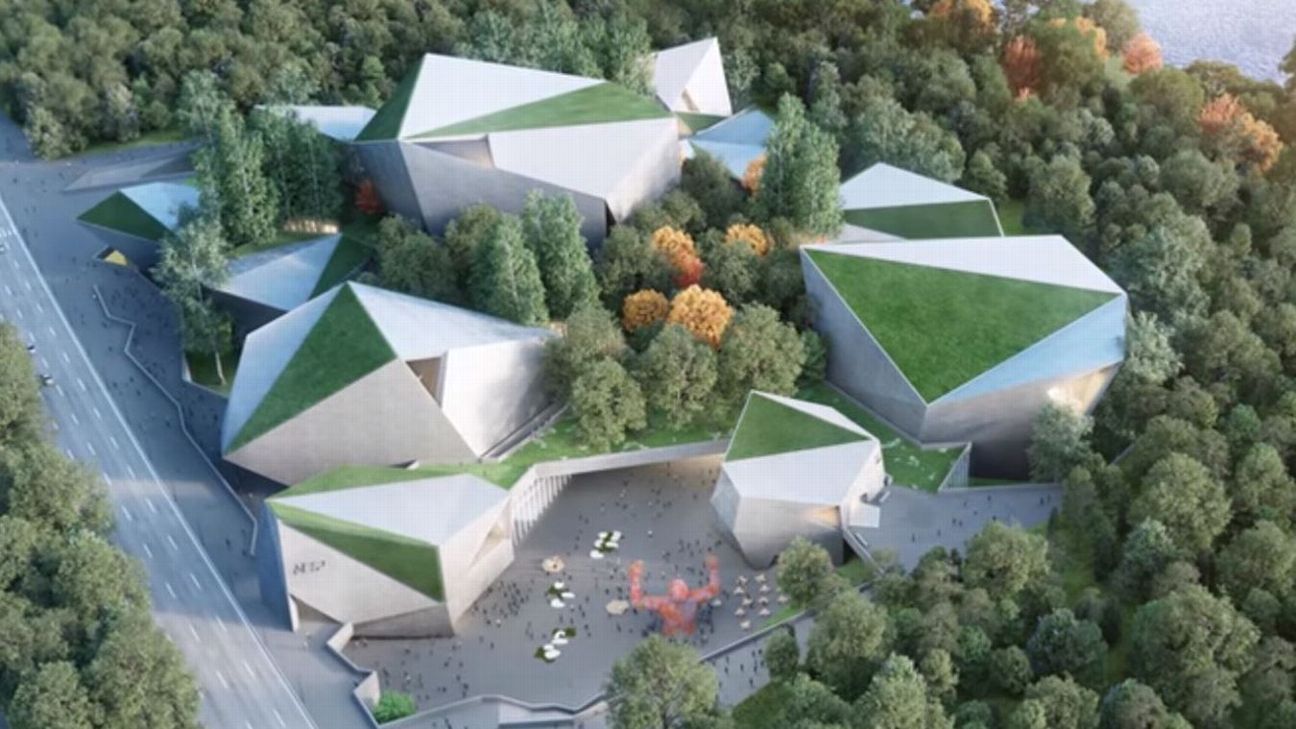 
Ever wanted to play alongside Lionel Messi? Well, you can at the Chinese theme park carrying the Barcelona star’s name which will open its doors in 2020.

Mediapro, who launched the ambitious project in June in collaboration with the Phoenix Group and Leo Messi Management, say you will be able to lineup alongside a version of the Barcelona star at the theme park, which is based in Nanjing, China.

You will even be able to speak with the Argentina international, although they wouldn’t reveal how at this early stage and it clearly won’t be directly!

Other features of the park will allow visitors to learn about Messi’s origins in Rosario, experience success and defeat alongside him and indulge in the five-time World Player of the Year’s passion for football.

However, the creators say the park is not just about Messi and hope it will be an homage to all football — the promotional video released on Thursday even featured his great rival Cristiano Ronaldo and Real Madrid.

Full details of the attractions are still sketchy, but some of the features of the park are:

An investment totalling €170 million has allowed the park, which has been branded as the world’s biggest theme park dedicated to football, to become a reality.

Mediapro hope to receive upwards of 40 million visitors each year, with 80 percent of that figure made up by people from China and the other 20 percent from tourists from outside the country.

Tickets are expected to be priced at around €35 and Mediapro chief David Xirau anticipates visitors spending the whole day at the park.

“The idea is that visitors will want to spend the whole day here,” he said. “The project started as a museum, but over time, after seeing the ambition of the partners and the Nanjing authorities, we saw that we needed to make it for all ages.

“Young people don’t go to museums. They want other experiences and we are offering them that. Above all, on a level of interaction.”

Xirau also played down fears the park could lose its allure when Messi, who turned 30 in the summer, eventually retires from the game.

“[Basketball player] Michael Jordan, who is already retired, is the most popular sports brand in China,” he said. “This is a tribute to the footballing brand of Messi. The space will need to be updated eventually, but not Leo, fortunately. None of Pele, [Johan] Cruyff or [Diego] Maradona lost their influence on the sport once they retired.”