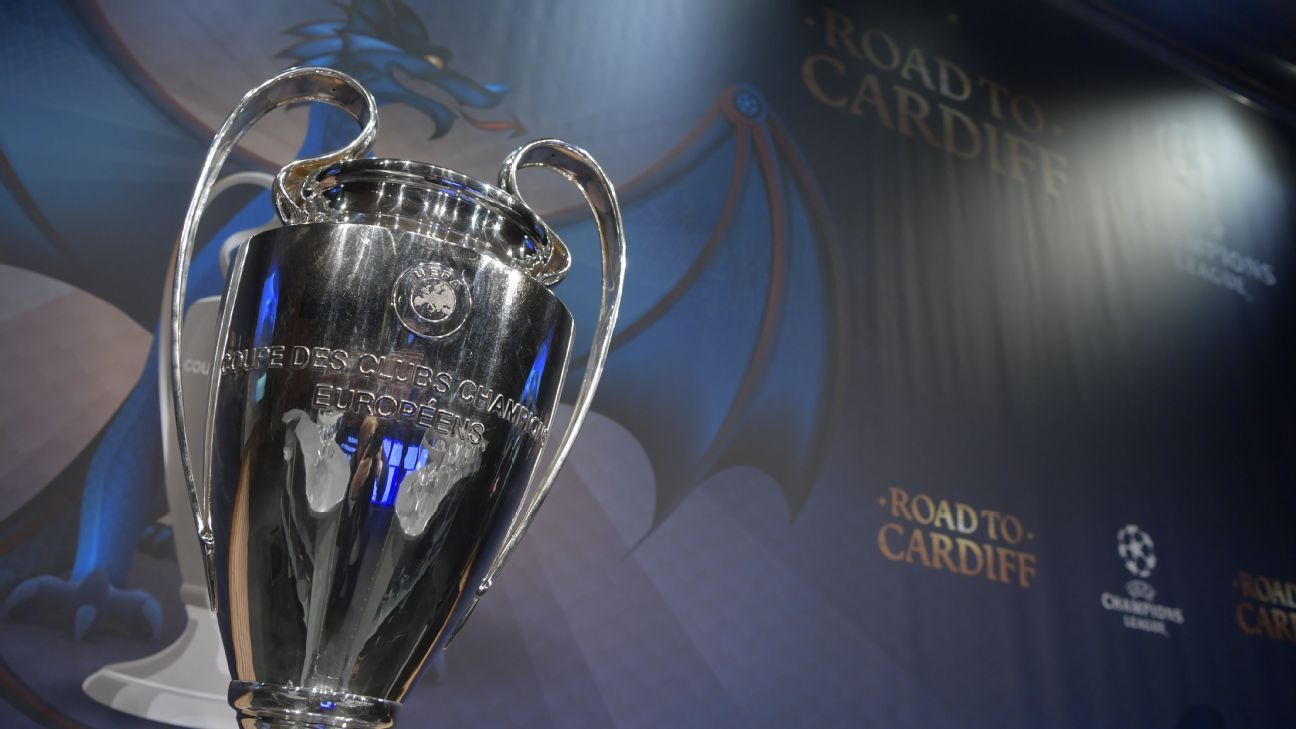 Olympiakos are the only seeded team who will enter at this stage, with Slavia Prague and Viitorul Constanta unseeded. The remaining 17 teams will be drawn as either/or based upon who qualifies from the second qualifying round ties, which are completed next week.