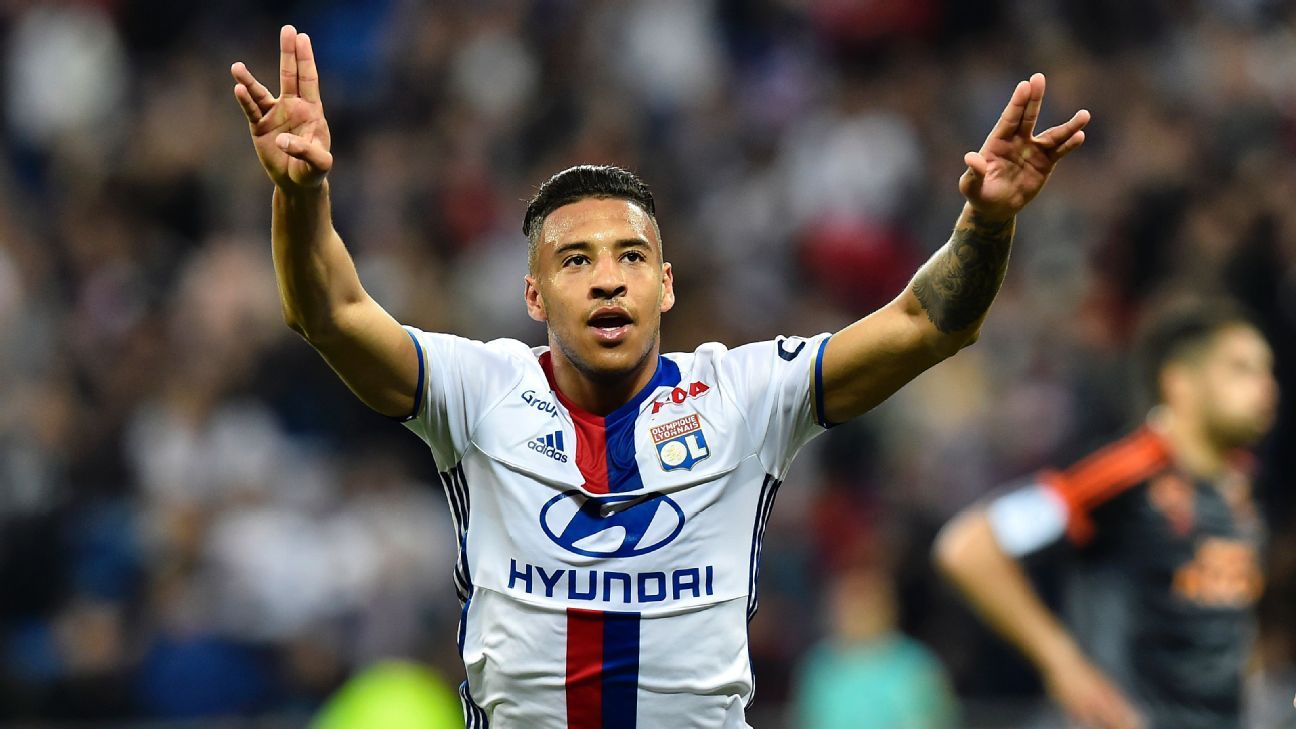 
The transfer window is open on July 1, but Europe’s clubs have already been busy agreeing deals to go through. Here are the biggest.

AC Milan have some new owners and they are happy to splash the cash it seems. Silva has impressed in Portugal and now gets a chance to shine in Serie A.

The French midfielder chose Bayern over Juventus and, at 22, has plenty of time to grow into his new club.

He only left last year but Banega has opted to return to Sevilla after one season with Inter.

The 18-year-old shot to worldwide fame this season with a wonder goal, but now he has a chance to prove himself in France.

The 21-year-old agreed a five-year deal at Bayern back in January and Hoffenheim teammate and fellow Germany international defender Sebastian Rudy will join him.

Kessie will sign an initial two-year loan deal, but Milan have an obligation to buy him outright. The midfielder won rave reviews for helping Atalanta to a surprise fourth-placed finish in Serie A last season.

Tielemans attracted the interest of Man City but chose to move to France to continue his career after shining for Anderlecht.

The 33 year-old played for Ajax between 2006 and 2008, scoring 105 goals, and returns to the club after being released by Schalke.

With little chance of winning back a first-team place at PSG, Sirigu opted to replace Joe Hart in goal at Torinho.

Oxford, 18, spent the second half of last season on loan at Reading and has now chosen to try his luck in Germany. West Ham rate him highly but it was a shock move to see him head off to the Bundesliga.

Barcelona exercised their right to re-sign Deulofeu for €12m — twice the fee Everton paid to sign him two seasons ago.