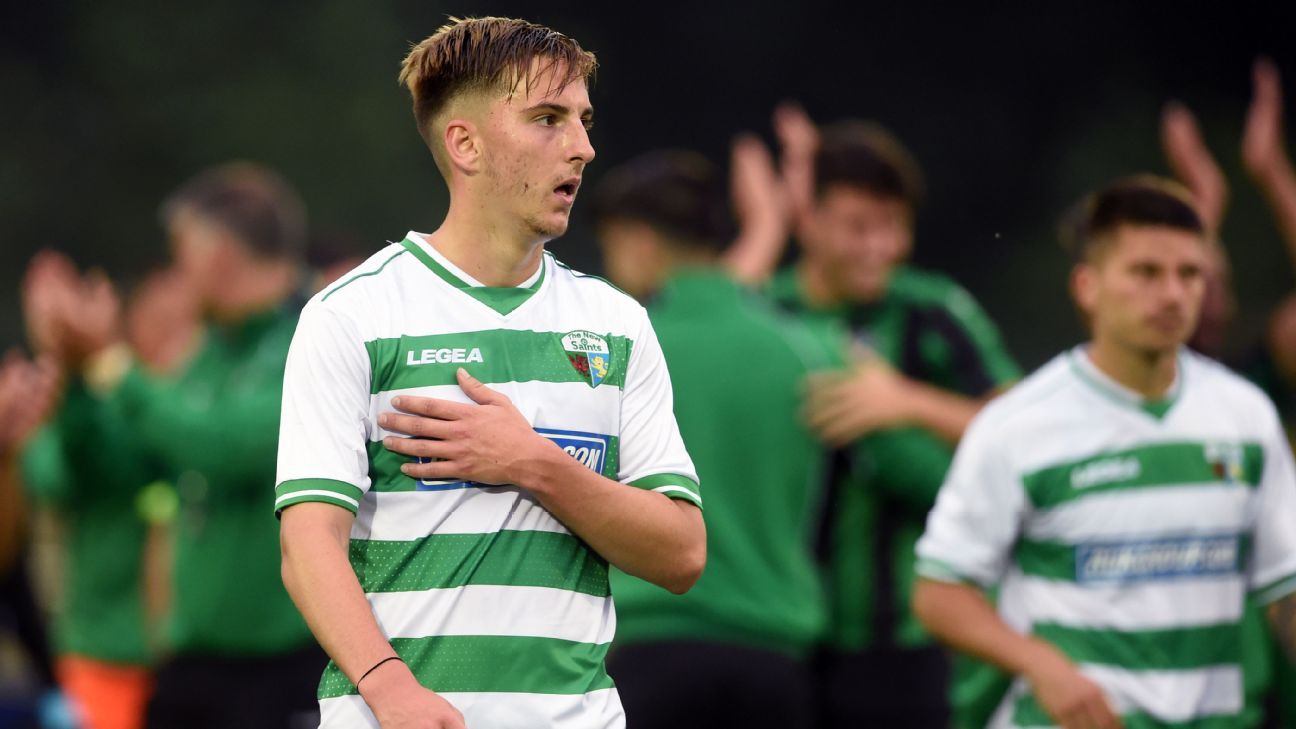 
Welsh side The New Saints suffered a blow to their hopes of progress in the Champions League after suffering a 2-1 home defeat to Gibraltar’s Europa FC in the first qualifying round opening leg.

Just 24 days after Real Madrid lifted last season’s trophy, Europa FC went ahead as early as the eighth minute as Alex Quillo became his club’s first scorer in the competition on their Champions League debut.

Scott Quigley equalised for the Welsh Premier League champions just before half-time when he flicked the ball on before firing home a strong finish. But with 12 minutes to go the hosts were dealt a blow as Europa reclaimed the lead through Enrique Gomez Bernal, who finished from close range following a fine run by Liam Walker.

Trepca 89 became the first Kosovo club to play in the tournament, but lost their debut 2-1 to Víkingur in the Faroe Islands.

After Gunnar Vatnhamar’s opener for the hosts, Fiton Hajdari found an equaliser before the break only for Adeshina Lawal to net the winner on 73 minutes.

Linfield play La Fiorita in Belfast on Wednesday, with Celtic awaiting the winners in the second round.

Information from Press Associated was used in this report.