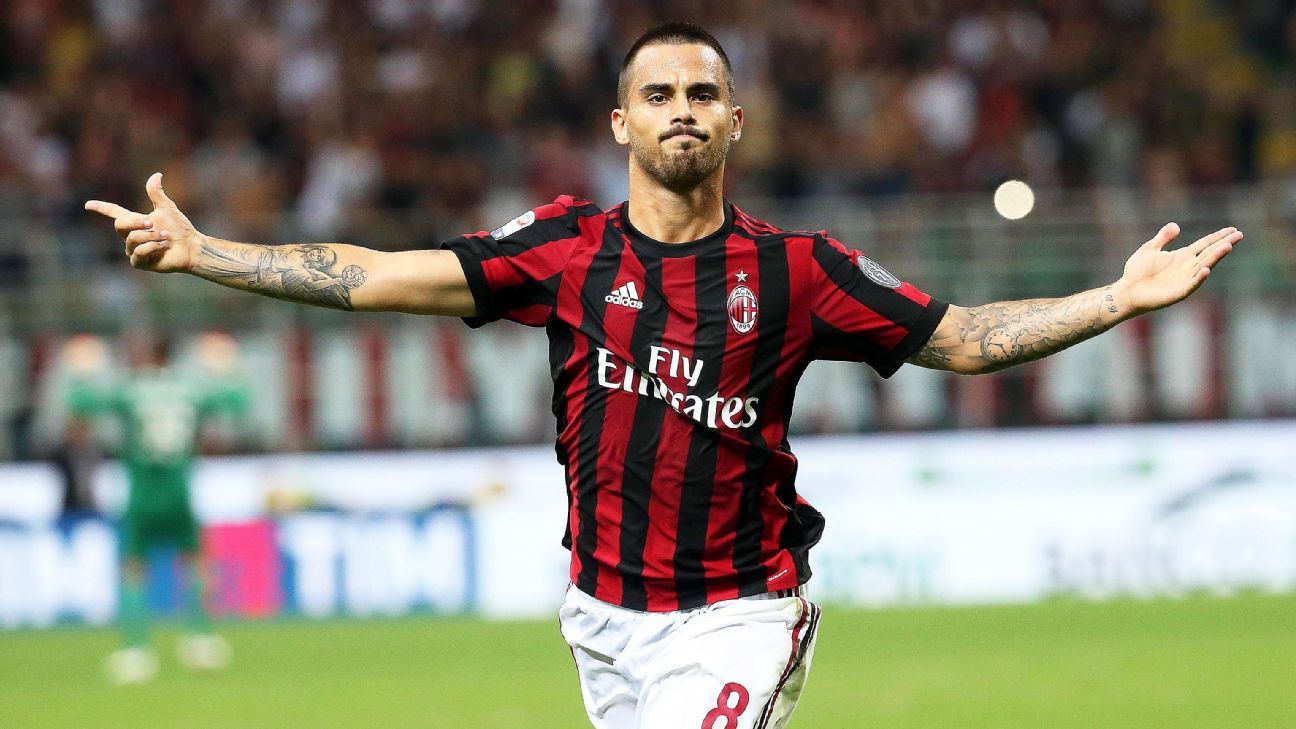 
AC Milan forward Suso has extended his contract at the Serie A club until June 30, 2022.

Milan announced the deal in a statement on Monday, ans Suso said “this will always remain one of the most important days of my life.”

“I’ve extended my bond with Milan until 2022, and to do it with my family, my partner and my agent and my partner by my side filled me with emotion,” he said.

“A particular, special thank you to the Milan directors. I’ll do everything for this shirt, as I’ve always done. Forza Milan, always.”

Suso joined Milan from Liverpool in January 2015 but was loaned out to Genoa a year later.

He returned to Milan for the start of the 2016-17 season and played a pivotal role under coach Vincenzo Montella, earning a call up to the Spain squad.

Suso weighed in with seven goals and nine assists in the league last season and he also set up Milan’s equaliser in the Italian Super Cup victory against Juventus before converting his penalty in the shootout.

The 23-year-old Suso started this season where he left off the last campaign, with two goals and as many assists in the opening two league matches.