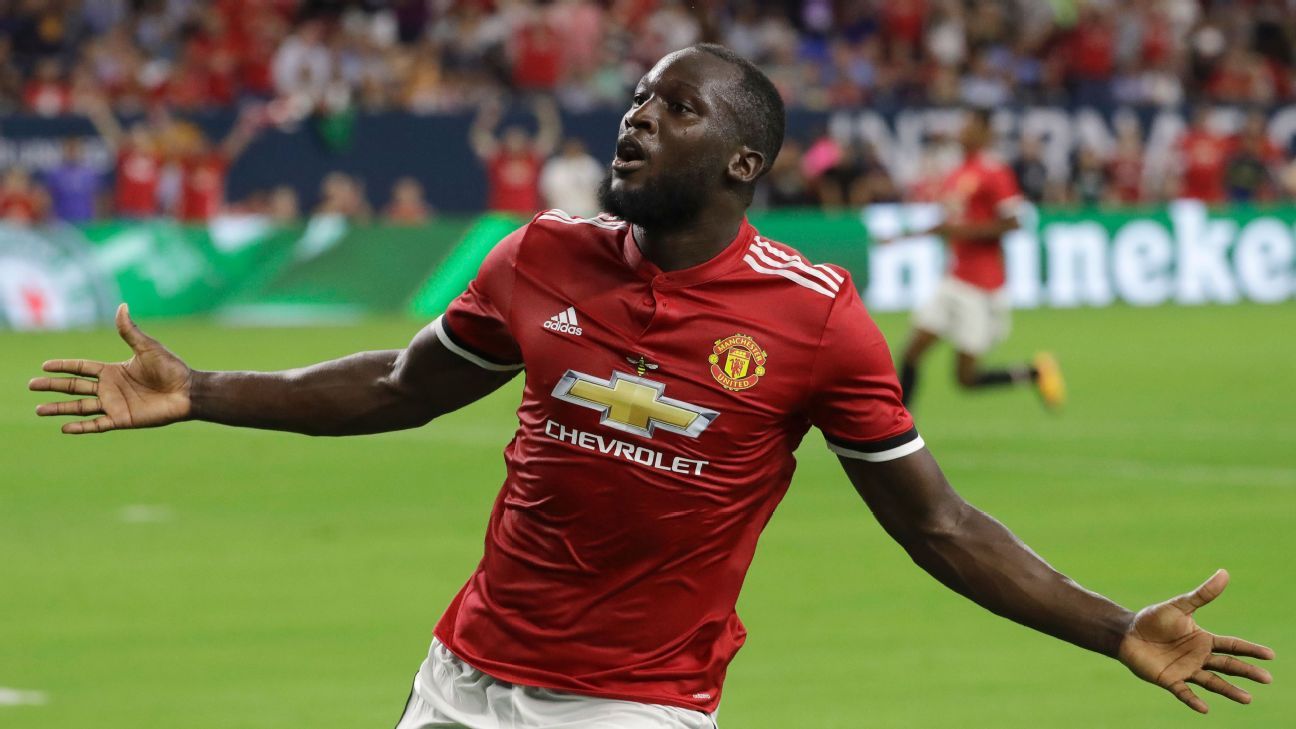 
Romelu Lukaku does not have fond memories of the Super Cup.

On as a substitute for Jose Mourinho’s Chelsea in extra time against Bayern Munich in Prague in August 2013, it was the Belgian who missed the decisive penalty in the shootout. Two days later he was loaned to Everton.

That penalty, saved by Manuel Neuer, was supposed to be the moment Mourinho lost faith.

Mourinho would later explain it was Lukaku’s decision to go, suggesting the striker wanted to be first-choice rather than fight for his place at Stamford Bridge.

Lukaku agreed, admitting: “I was 20 and I wasn’t ready to be immediately effective in a top team.”

The key to Lukaku’s £75 million move to Manchester United is timing. Mourinho insists he has signed a player more mature than the one he let go four years ago. Lukaku, now 24, says he is ready to lead a Premier League title challenge and, for the first time, play in the Champions League.

The first test of whether or not they will be proved right will come on Lukaku’s return to the Super Cup on Tuesday.

It is also a chance for Lukaku to start answering some of the questions raised since he became the sixth most expensive footballer ever. His ability to score goals is not in doubt. He has already scored 85 Premier League goals, 25 of them last season. He reached 20 goals in all competitions in each of his last three seasons.

The expectation, at least from United, is that those numbers should increase as he gets older, more experienced and surrounded by better players.

The issue, though, is whether he can do it against the biggest teams. Since arriving in England from Anderlecht in 2011, Lukaku has played in 57 games against the top six — Chelsea, Manchester City, Tottenham, Arsenal, Liverpool and United. In those 57 games, he has scored 15 goals. His best record is against Liverpool, scoring five goals in 11 appearances.

He is yet to score against Chelsea and failed to score in his last 10 games against United. His three goals against his new employers all came in the same game — for West Brom in the 5-5 draw at the Hawthorns in Sir Alex Ferguson’s last game in charge.

Of Lukaku’s 25 league goals last season, 21 came against the bottom 13 teams. Mourinho may feel that is no bad thing after 10 home draws last season — including those against Stoke, Burnley, West Ham, Hull, Bournemouth, West Brom and Swansea — cost United a chance to challenge Chelsea for the title.

Still, Ryan Giggs has said Lukaku’s first touch needs to improve while warning United’s No.9 about “the pressure and the scrutiny” at Old Trafford.

“The question mark and frustration with Lukaku is does he do it in the big games?” he said.

“That won’t go away until he moves to a big club and starts delivering.”

Lukaku is well-aware of the doubts. It was pointed that after scoring against Manchester City in Houston this summer he celebrated by cupping his ear with his hand.

His competitive record against City is good, with four goals in 10 games. He has done well during preseason, too, scoring against Real Salt Lake and Valerenga to add to the one he got against City.

Mourinho has already identified the Super Cup against Real as the start of United’s season. Ferguson would often rotate his squad for the Super Cup and United lost to Lazio in 1999 and Zenit St Petersburg in 2008.

Mourinho has never won it, losing to Milan with Porto in 2003 and to Bayern with Chelsea 10 years later.

Mourinho is set to pick his best available team to meet Real in the Philip II Arena in Skopje, although both Phil Jones and Eric Bailly are suspended.

It means Lukaku is set to start his first competitive game for United. With it he will get the chance to silence some of the doubters against Europe’s best team and banish those Super Cup memories.