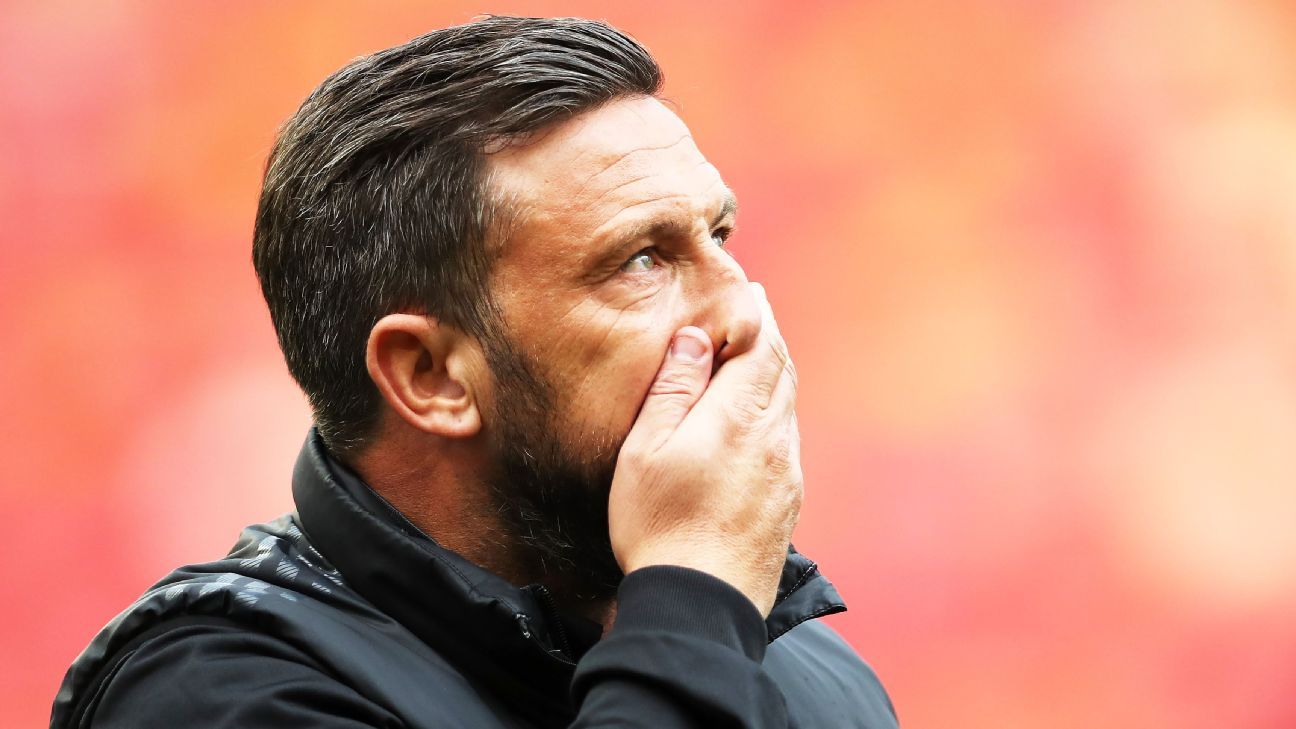 
Sunderland are set to appoint Aberdeen’s Derek McInnes as their new manager, sources close to the Wearside club have told ESPN FC.

David Moyes left his role at the Stadium of Light last month in the aftermath of relegation from the Premier League.

A number of names have since been linked with the vacancy, but it appears McInnes is top of the list.

He has guided Aberdeen to second-placed finishes in the Scottish Premiership for the last three seasons, and they lost both domestic cup finals to Celtic last term.

Sunderland have made a formal approach for McInnes, who still has two years to run on his contract at Aberdeen.

However, the Dons are resigned to losing their manager, with compensation unlikely to be a major issue for Sunderland.