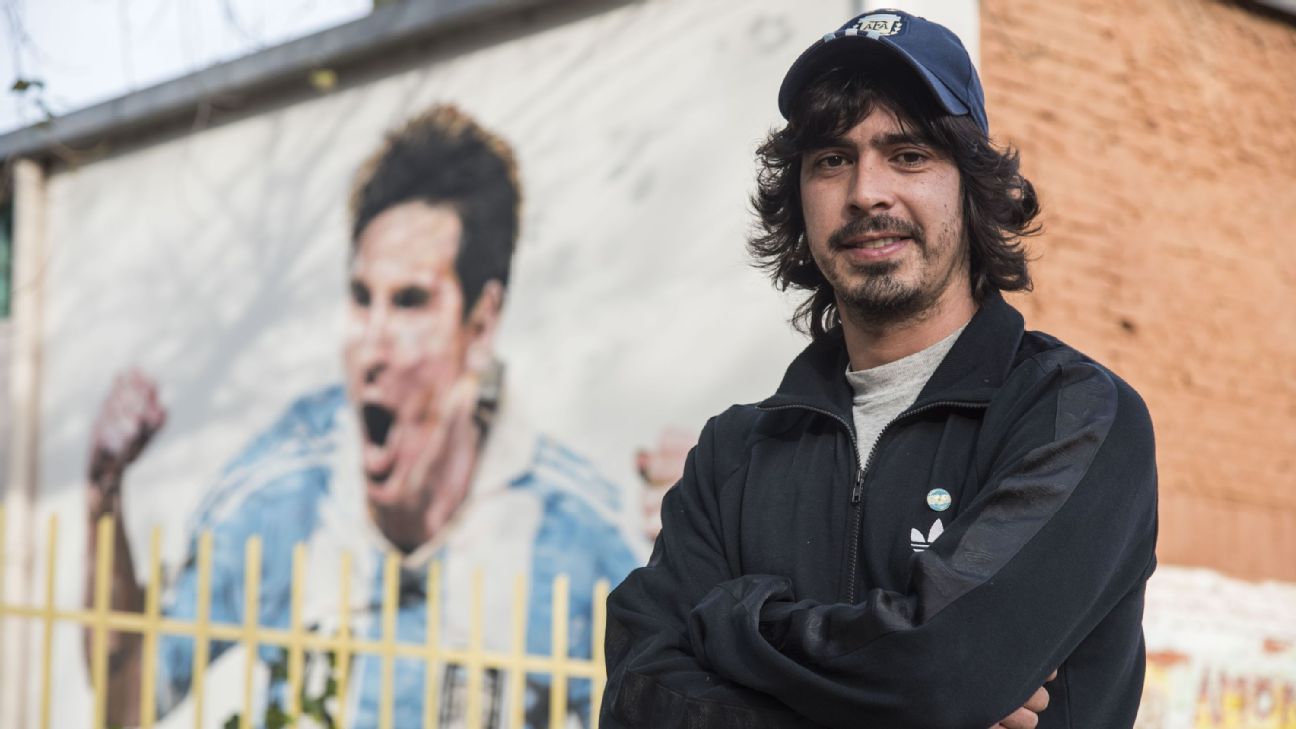 
It would appear that the summer of the Lionel Messi mural is most definitely upon us, with not one, not two, but three portraits of the Barcelona star cropping up over the course of the past few weeks.

The first appeared in mid-June, expertly daubed on the walls of the Garden of the Three Chimneys in the Sants-Montjuic district of Barcelona.

A second large mural then appeared in Messi’s hometown, just days before the Argentine superstar got married to childhood sweetheart Antonella Roccuzzo.

The image of Messi decked out in Albiceleste colours was painted on the wall of the Escuela N° 66 General Las Heras in Rosario.

Then, just a day or two later, a third enormous portrait of Messi was unveiled, this time in Manhattan.

Commissioned to promote Barca’s upcoming involvement in the International Champions Cup in the United States, the artwork was produced by local street artist Beast and showed Messi, Luis Suarez and Neymar roaring at passers-by in the Lower East Side.

All brilliant works of art in their own right, the world now waits patiently for a fourth installment to appear as the Summer of the Messi Murals rolls on!