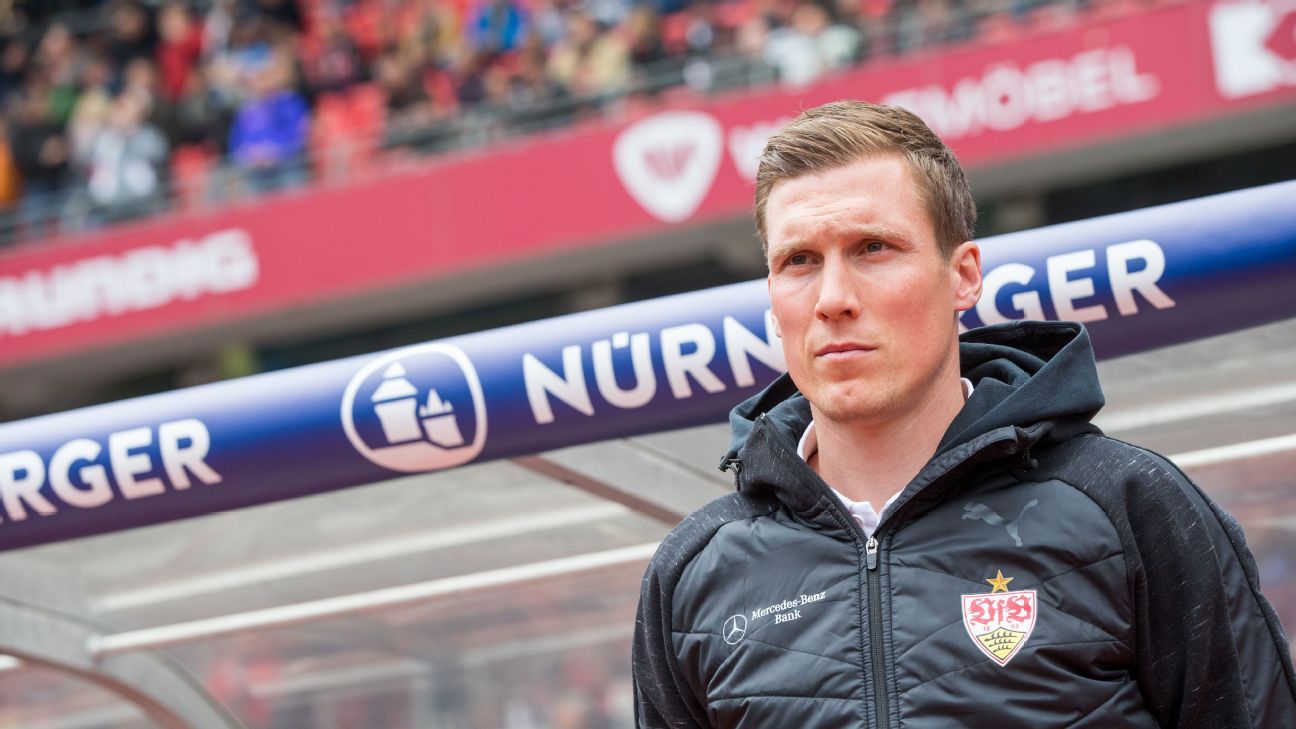 
Stuttgart members have voted in favour of turning the club’s professional football branch into a closed stock company.

The move — backed by 84.2 percent of voters — allows the club to bring in new investors, with German car manufacturer Daimler set to take over 11.75 percent of the newly formed company for €41.5 million.

The vote, at the club’s general assembly on Thursday, was described as “historic” by Martin Schafer, the head of Stuttgart’s supervisory board.

He told reporters: “We have made the first step and we will now continue developing the club so we can play European football again in four or five years.”

Stuttgart, who have secured promotion back to the Bundesliga, want to offer up to 24.9 percent of the shares of the closed stock company to investors and hope to raise €100 million.

Most other Bundesliga clubs have already outsourced their football branches into companies, while others — like RB Leipzig and Hamburg — have found ways around the “50+1 rule”, which stipulates that more than 50 percent of a club must be owned by its members.

Hoffenheim, Wolfsburg and Bayer Leverkusen also operate outside the rule and are owned by individuals or companies.

Hannover, whose president Martin Kind has invested in the club for 20 years, are set to be the next to join that list.