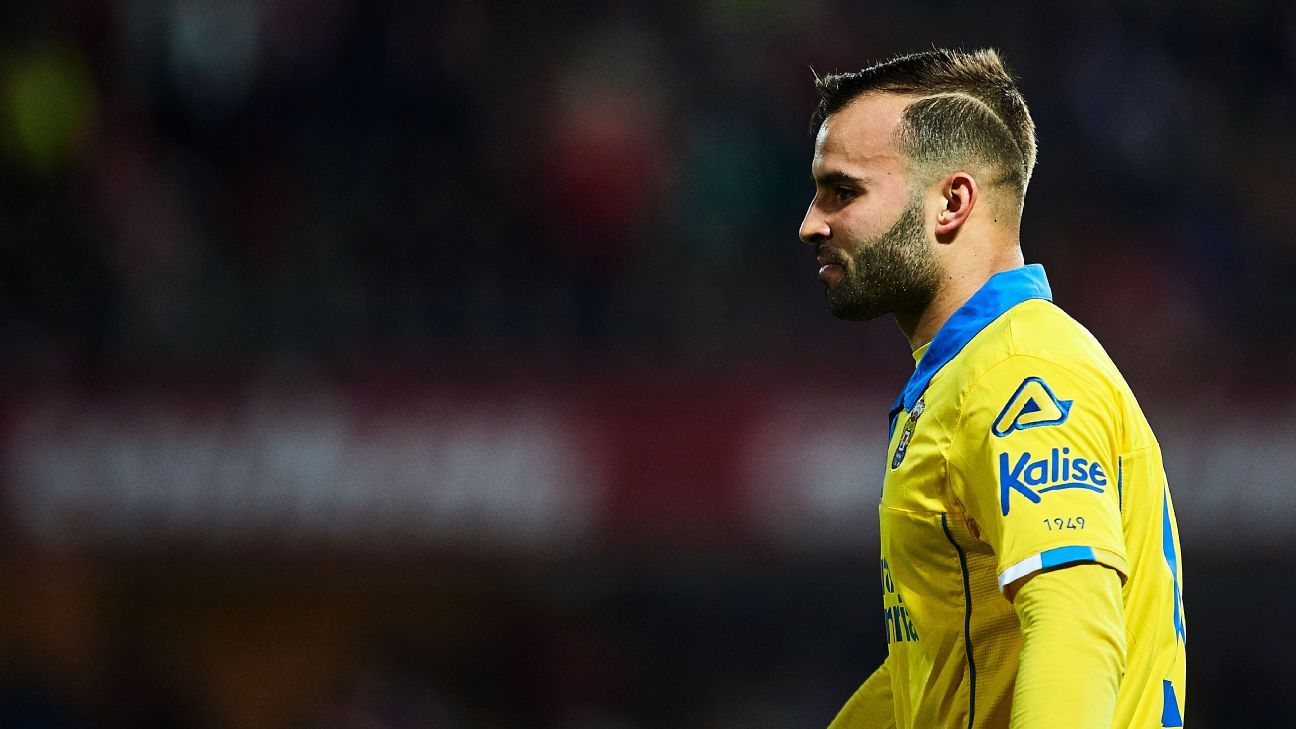 
Stoke boss Mark Hughes is hoping to clinch a loan deal for Paris Saint-Germain striker Jese Rodriguez and could soon complete the sale of Joselu to Newcastle United.

Press Association Sport reported that Stoke officials are in talks with PSG about 24-year-old Jese and are optimistic they can reach an agreement.

Jese, who cost PSG almost £22 million last summer, has made just one league start for them and spent the second half of last season on loan at Las Palmas.

Meanwhile, Newcastle boss Rafael Benitez is close to a deal for striker Joselu, with PA Sport reporting that talks over personal terms are ongoing.

Newcastle have been targeting the 27-year-old Spaniard, as well as Arsenal’s Lucas Perez, in recent weeks as Benitez attempts to add firepower to his team.

Joselu, a £5.75m signing from Hannover in June 2015, scored only four goals in 27 appearances during his first season at Stoke, and spent the last campaign on loan at Deportivo la Coruna where he managed six in 24.