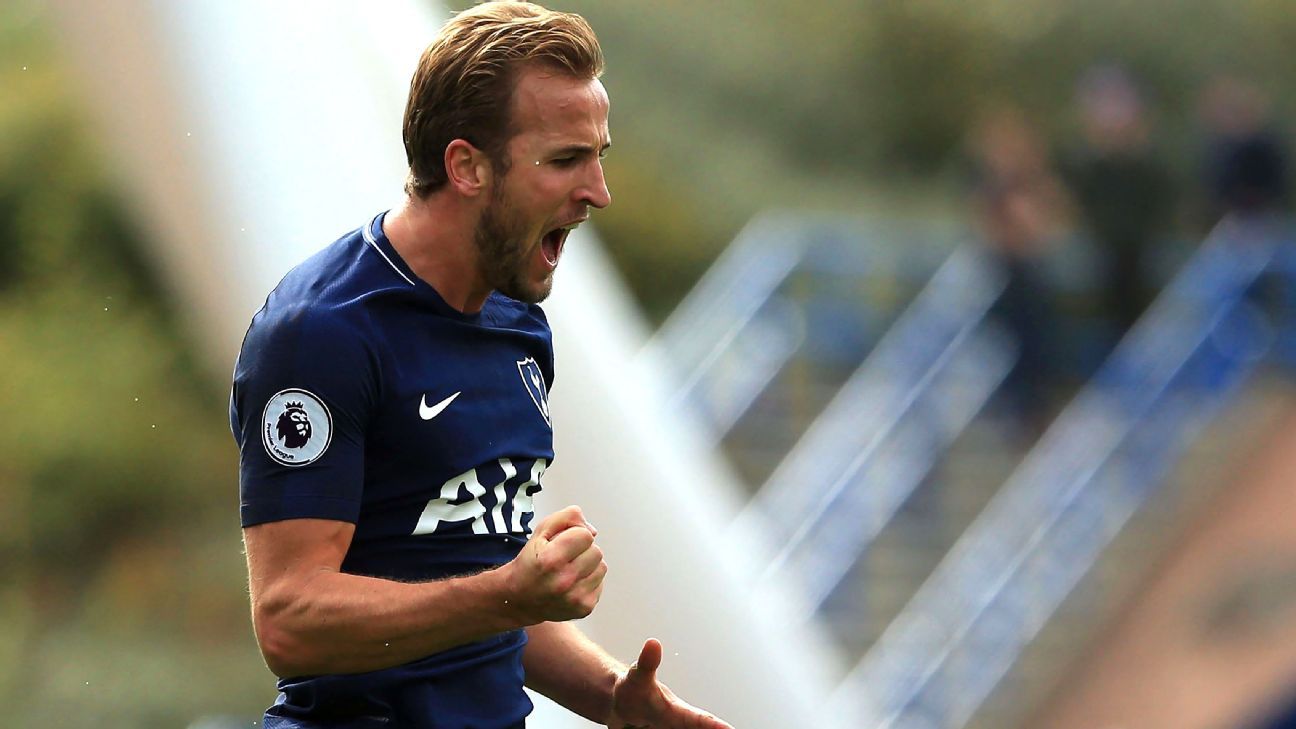 
Steven Gerrard has told Sky Sports that Harry Kane is the most “in-form player” in the world at this current moment and said he wished the Tottenham striker played for Liverpool.

After failing to score in August, England international Kane netted 13 times for club and country in eight games during September.

And former Liverpool and England captain Gerrard praised the 24-year-old’s ability and determination to improve.

“He is the in-form player in world football, in terms of goals scored and how he is playing,” Gerrard said.

“I love the player and I love the character. I watch his interviews a lot and I have also met him on a couple of occasions. I think he is a perfect role model and an ambassador for the game. I love the way he goes about his work.

“I’ve also spoken to people who know him better than myself and I’ve heard he is obsessed and relentless on the training ground. I am sure he is getting the rewards now for all that hard work.

“I am glad he is English, I wish he was a Red! I am really happy for him with the form he is in and I am really enjoying watching him at the moment.”