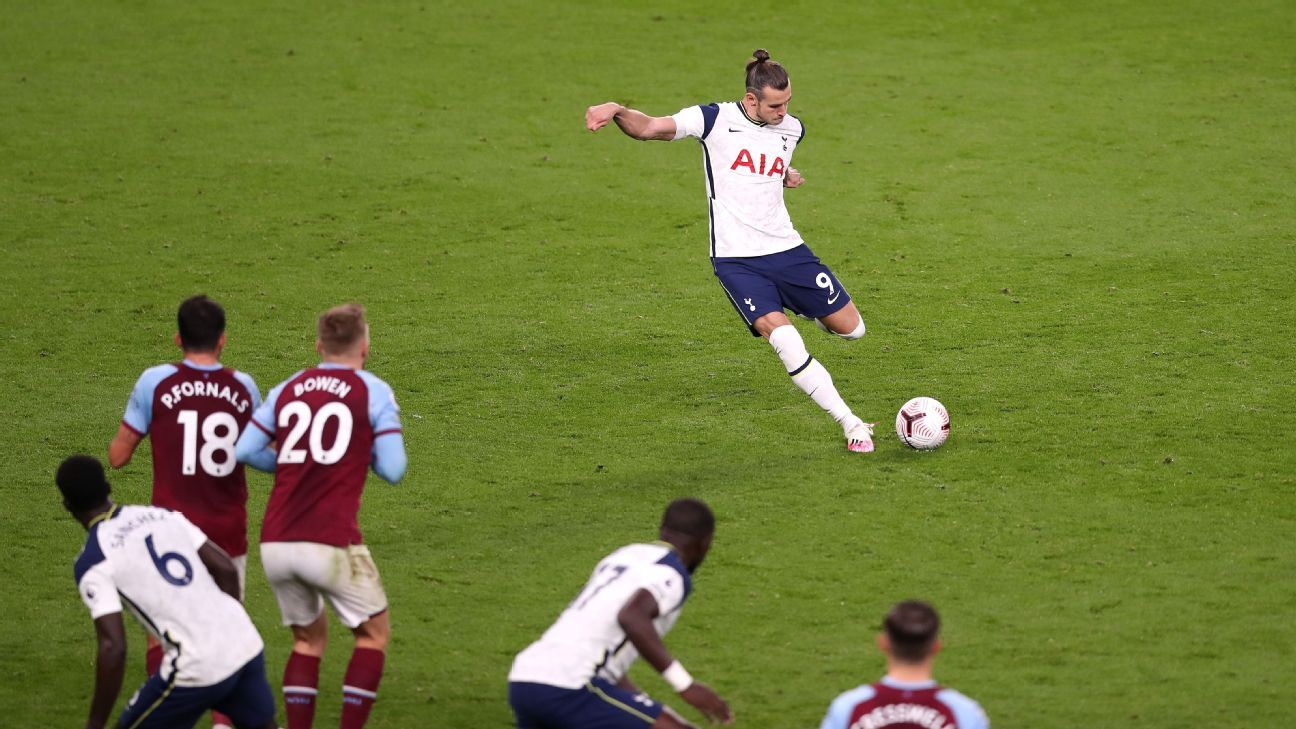 
Jose Mourinho has claimed Gareth Bale‘s cameo role for Tottenham against West Ham should serve as a warning to his squad that no player is guaranteed his place in the starting lineup.

The 31-year-old was restricted to 18 minutes against the Hammers on Sunday, coming on with Spurs 3-0 up only for the visitors to mount a dramatic comeback to earn a 3-3 draw.

Heung-Min Son‘s first-minute strike and a brace from Harry Kane had set Tottenham on course for a routine win, only for Fabian Balbuena and Manuel Lanzini to hit back either side of Davinson Sanchez‘s 85th-minute own goal.

Moments before Lanzini equalised with a stunning long-range strike in the last kick of the game, Bale missed an opportunity to score a fourth Spurs goal when cutting inside from the right only to fire wide with Hammers goalkeeper Lukasz Fabianski beaten.

Bale’s return has been much anticipated ever since he agreed to come back to the club he left seven years ago on a season-long loan having been frozen out of the first-team picture at Real Madrid, but Mourinho said: “The decision not to start him I think was a good decision. A decision to show that he doesn’t have a beautiful chair waiting for him in the team and he sits there the first time he can.

“It was a message to the team that in this team, everybody has to fight for positions. He is very well accepted in the group. Everybody likes him and I believe he likes what he found here.

“Everything is positive and the focus of course was not on him, it was on the game and he was on the bench for 65 minutes or so. It is a pity that he couldn’t score that fourth goal that was a beauty and would kill the game but that’s football.”