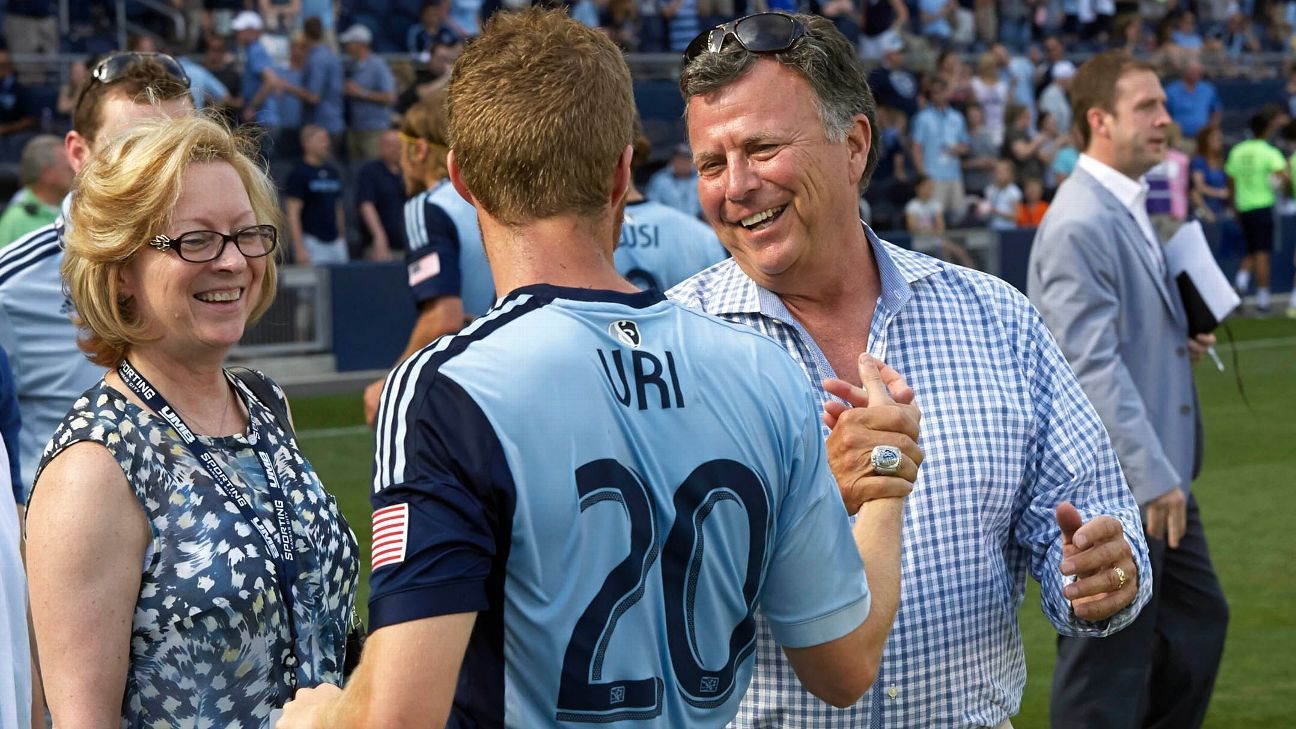 Patterson, the CEO of healthcare technology company Cerner Corporation, was one of the five principals who bought the MLS club — then the Kansas City Wizards — from Lamar Hunt in 2006.

“He was a brilliant entrepreneur who made community relations and philanthropy essential components of every business he owned. We extend our condolences to Neal’s family and friends, the Sporting Kansas City organization, and their fans.”