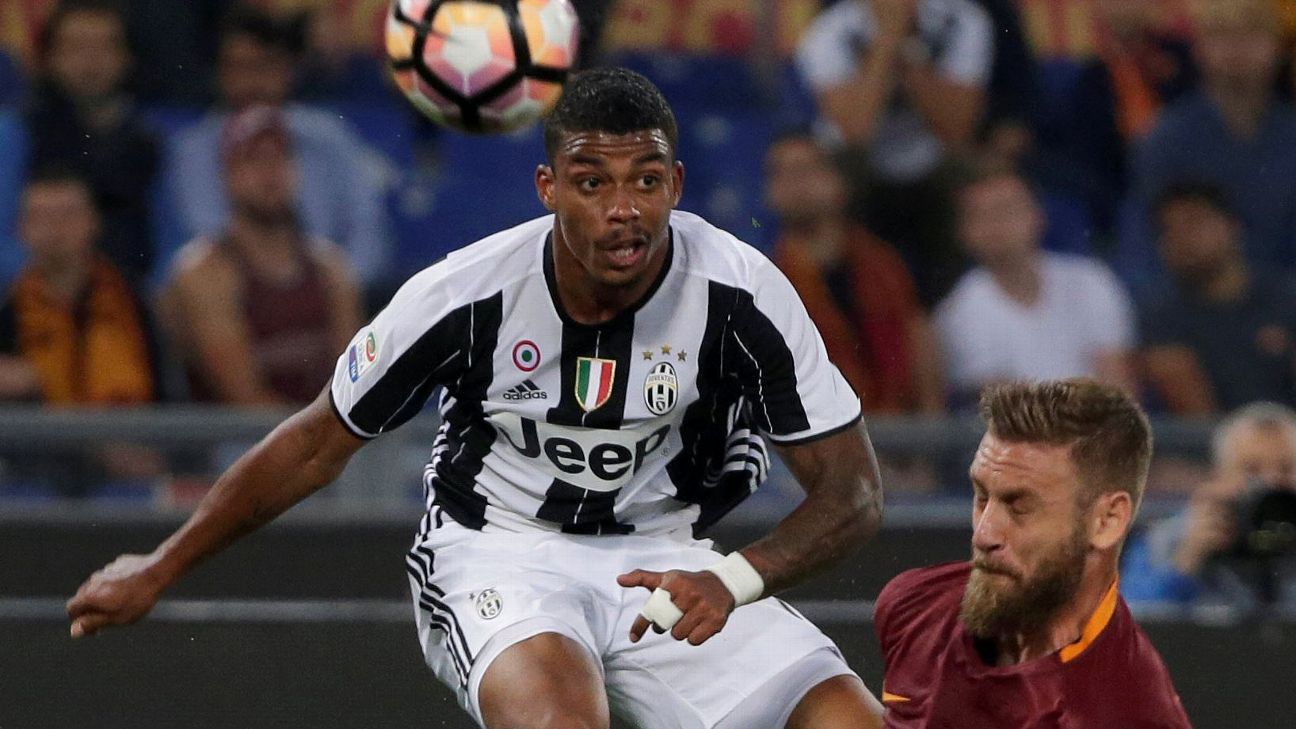 
Southampton completed the signing of midfielder Mario Lemina from Juventus on on a five-year contract on Tuesday.

Juventus confirmed in a statement on their official website the deal was worth €17 million (£15.6m), which could increase by a further €3 million (£2.77m).

The 23-year-old Gabon international told Southampton’s website: “I am really happy to have signed for Southampton. I think that it was the project that attracted me the most and the one my family was really behind.”

Lemina started his career in France with Lorient before joining Marseille in 2013. The midfielder signed initially on loan with Juventus in 2015 and after completing a permanent transfer last summer, went on to help the Bianconeri win the Serie A title as well as reach the Champions League final against Real Madrid.

“Mario is an outstanding talent who has already achieved a great deal in his career, winning a number of titles and gaining experience of playing on some of the biggest stages in world football,” Reed said.

“Investing in a player of Mario’s quality and buying from a club like Juventus is a significant statement of intent from the club, and this is a purchase that has set another club-record fee.

“Mario still has his best years ahead of him, and we believe that he will not only be an excellent acquisition for us in the immediate future, but that he will also be able to realise even more of his potential here in the years to come.

“In a volatile market with some extraordinary and inexplicable transfers taking place, we are determined to go about our work in a diligent and correct way. This is a player who has won trophies and played in the Champions League final less than three months ago and he has signed for Saints amid a host of suitors.

“Mario will complement what is already an extremely strong group of midfield players in our squad, and we are excited about what he will bring to the group.”

While Pellegrino has been busy fine tuning the players for the start of the new Premier League season, which kicks off at home against Swansea on Saturday, the future of defender Virgil van Dijk remains unresolved.

On Monday evening, the Dutchman hit out at his treatment from Southampton as he made public his intention to leave St Mary’s.

The 26-year-old said he felt “insulted” by suggestions he had refused to train and has grown frustrated at the Saints turning down approaches from “multiple top clubs” this summer.

The Netherlands defender, who joined the club from Celtic in 2015 and is a long-term target for Liverpool, revealed he had handed in a transfer request.

Van Dijk was left out of the Saints’ preseason training camp in France last month, with Pellegrino saying “psychologically he is not 100 percent,” while Southampton have insisted he is not for sale.