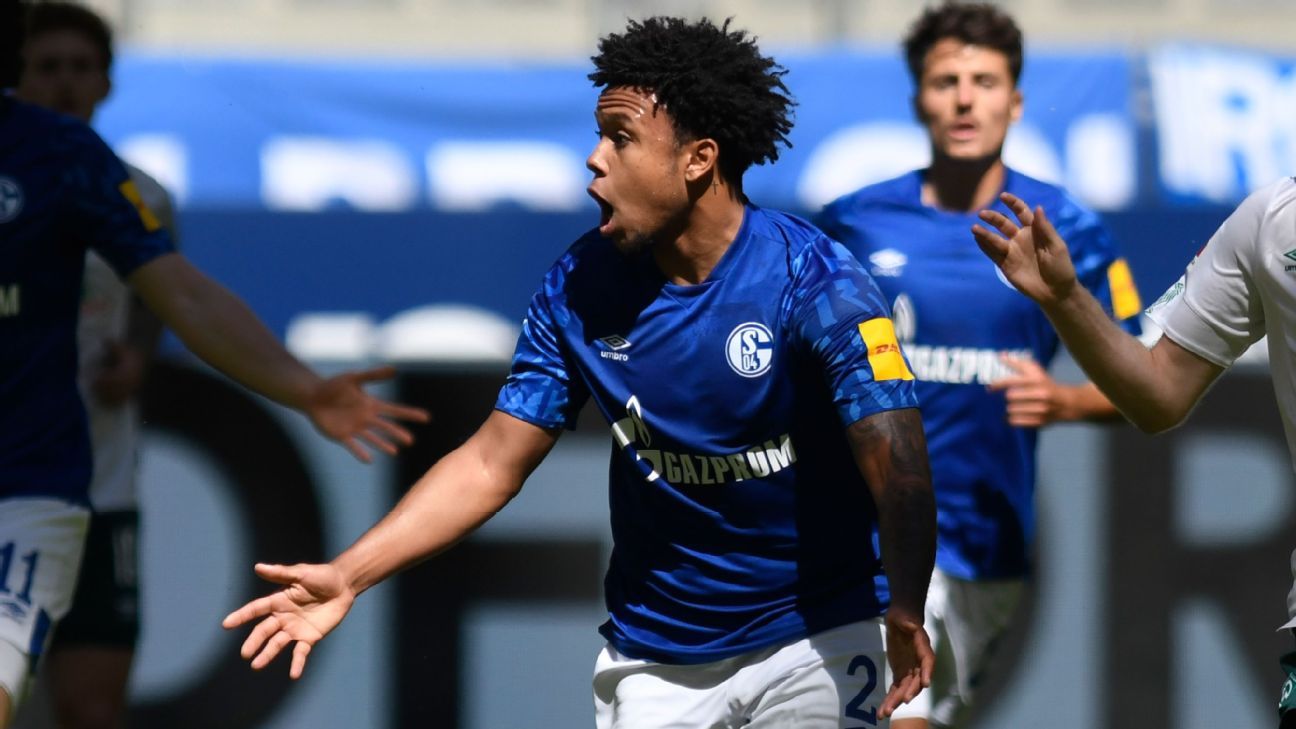 The Schalke midfielder is attracting plenty of interest from the Premier League, but Southampton are at the head of the queue for McKennie’s signature as they chase a deal worth in the region of £20 million.

Talks are understood to be progressing slowly between the two sides, but McKennie — who missed Schalke’s 3-1 preseason friendly defeat to Uerdingen on Tuesday because of injury — is keen on a move to the Premier League. Southampton are looking to offload players to help fund the deal, sources have told ESPN.

Southampton are one of several clubs interested in McKennie with Newcastle United, Leicester City, Everton, Chelsea, and Tottenham Hotspur all monitoring him in the last couple of months. Bundesliga rivals Hertha Berlin also chased his signature, but McKennie favours a move to the Premier League.