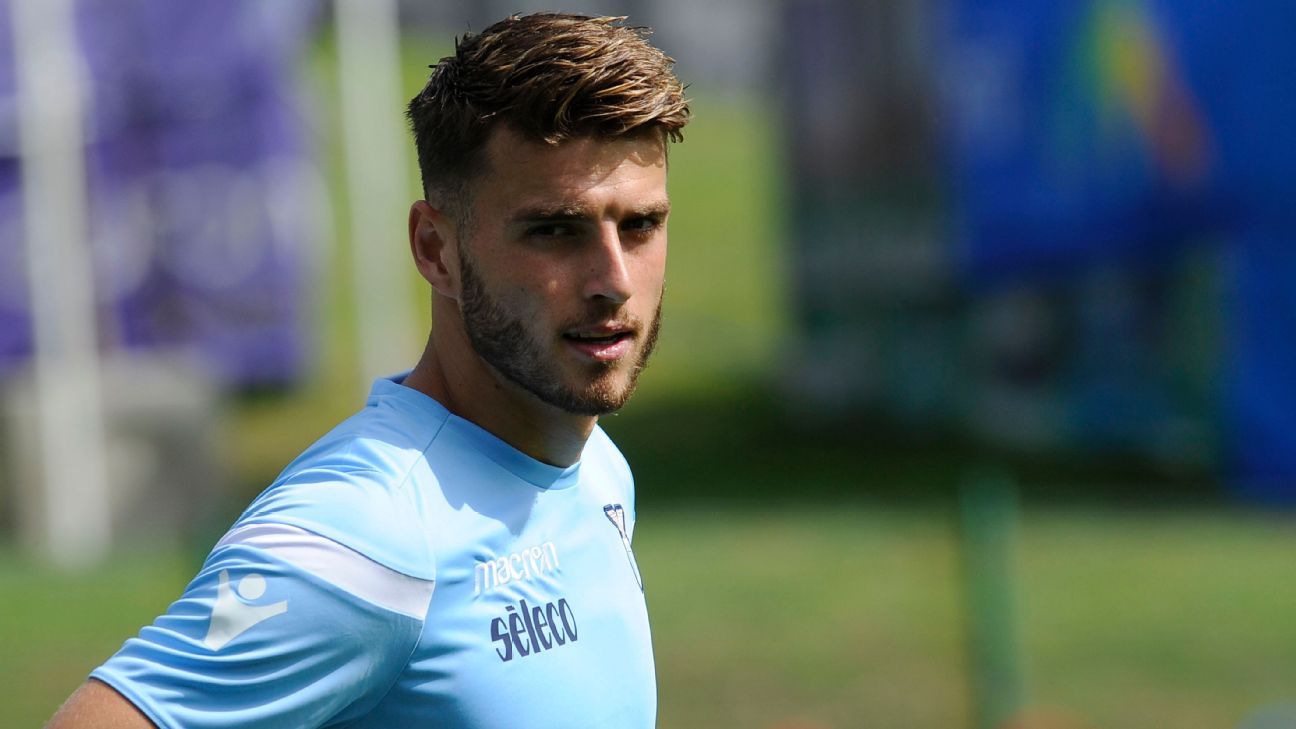 
Southampton have announced the signing of Lazio defender Wesley Hoedt on a five-year contract.

Hoedt, 23, becomes Southampton’s third summer signing and will wear the No. 6 shirt.

“I’m really happy to be here,” the Netherlands international told Southampton’s official website. “I think Southampton is a really big club, so it’s a good next step for me to come here and to play in the Premier League and try to help the best I can.”

Southampton vice-chairman Les Reed added: “Wesley is one of the most promising young defenders in Europe and represents a significant addition to our squad. Having procured a Champions League finalist from one Italian club we have now added an Italian Supercoppa winner from another.

“We believe he has all the qualities to play a big part in our future, and we have worked hard to bring him to Southampton, with a number of other high-profile clubs interested in him.

“Finding a top quality central defender is difficult in the current environment and now we have six internationals in this position, both young and experienced.

“Finding a naturally left-footed player is even more difficult. We have been tracking central defenders on our target list for the past 12 months and Wesley has always been at the top of that list, so it was important to act when the opportunity came.”

Reed hinted that Virgil van Dijk will not be sold, even though the central defender has still not joined first-team training under new manager Mauricio Pellegrino.

He added: “Wesley has proven his talent through his performances for Lazio, as well as the Netherlands, and we believe he can develop even further here at Southampton, alongside his international teammate Virgil van Dijk, as well as the likes of Jack Stephens, Maya Yoshida, Jan Bednarek and Florin Gardos.

“With Wesley joining those players, we believe we have the right amount of quality, depth and flexibility at centre-back to help us achieve our aims this season.”

In an Instagram post, written in Italian, Hoedt thanked the club and said he would remain a supporter.

“After two years, my time with this great club is about to end,” the post read. “I arrived here as a kid and I leave as a man. I want to thank the Lazio fans for always making me feel at home. You never held back your support! Thank you for that!

“A special word for director Tare, who always believed in me and I learned a lot from him. I’d also like to thank Coach Inzaghi, all my teammates, the staff and many others I worked with over these two years!

“I will always be a Lazio supporter, so for the last time THANK YOU and always Forza Lazio.”