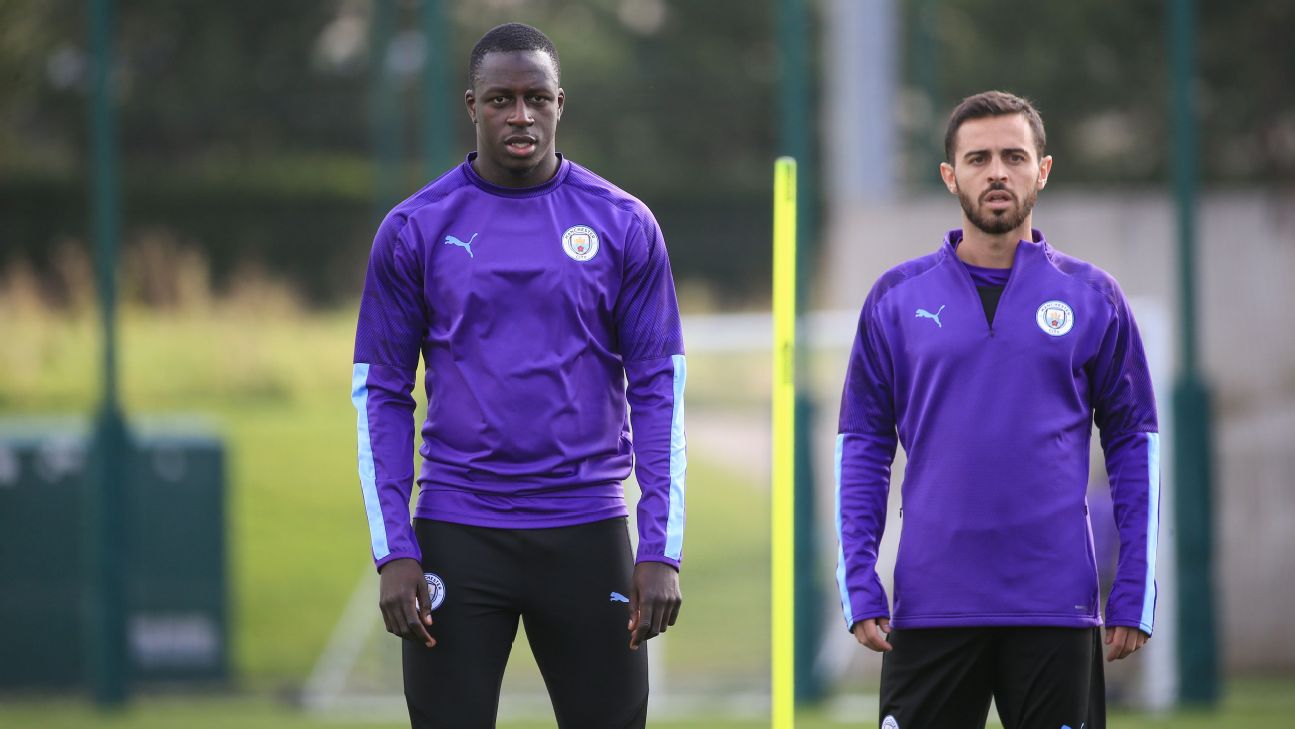 Silva’s letter was part of City’s submission to the FA made on Thursday after the governing body asked for the club’s observations following the Portugal international’s post comparing Mendy to a character on a packet of sweets.

Sources have told ESPN FC that Mendy has also submitted a letter in support of Silva, who could face a six-game ban if found guilty.

Speaking at a news conference on Friday, manager Pep Guardiola insisted there will no repeat of the incident while stepping up his defence of the 25-year-old.

“Regarding Bernardo I was incredibly clear,” Guardiola said. “If they believe that Bernardo is this type of player they are completely wrong.

“They judged one joke, I judge every day and how he is. We judge intentions and I know the intention of Bernardo. It was just a joke.

“If someone is offended I can understand it. Bernardo is maybe going to take a lesson and it won’t happen again.”

Sources have told ESPN FC that the FA are also investigating an Instagram post from 2018 where Silva makes remarks alongside Mendy in a video.

Guardiola’s team face Everton at Goodison Park a week after dismantling Watford, while Marco Silva’s side have lost their last two league games to Bournemouth and Sheffield United.

Still, the City boss is adamant they will not take the game lightly.

“They are an incredible team,” said Guardiola.”Top manager. Goodison Park is one of the toughest games you can play and we know it.

“We’ve prepared for that. The players know how difficult it is.”