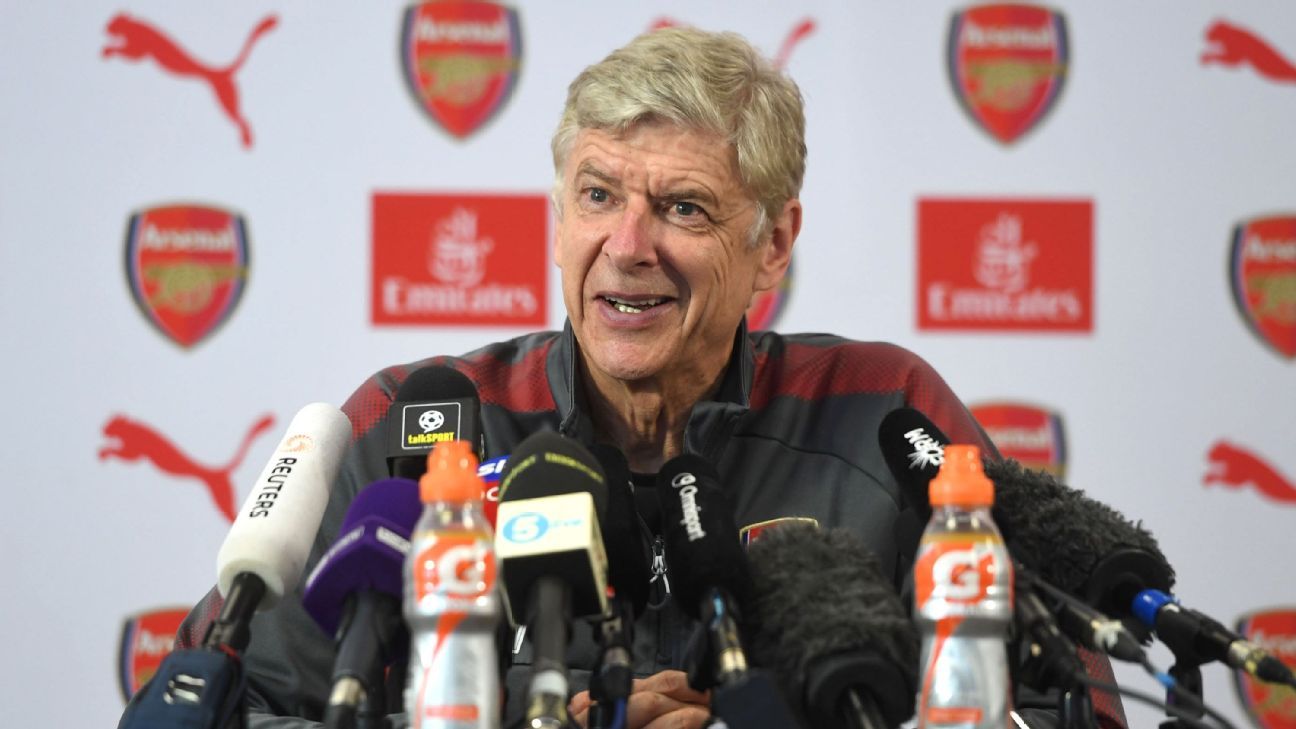 Wenger is also considered as an attractive option by the French club although their priority is Laurent Blanc.

Sources have told ESPN FC that former France boss Blanc is the main candidate and will meet Lyon on Tuesday to discuss the role, which would be his first job since leaving Paris Saint-Germain in 2016.

Wenger, who turns 70 on Oct. 22, left Arsenal in May 2018 after 22 years in charge and has turned down a lot of offers, including from Premier League clubs, in that time.

Although he has agreed in principle to take on a technical role at FIFA, his priority is to make a return to club management as soon as possible.

Lyon sacked Sylvinho on Monday after a poor start to the domestic season.

Fourteenth in Ligue 1, Lyon are only a point clear of bottom team Metz and have not won any of their last seven league matches (four defeats and three draws) after two wins in the first two weeks of the season.

Sylvinho, who had never managed a club before, was new sporting director Juninho’s choice last summer. Nevertheless, there was no way back from such a disastrous start of the campaign.

Gerard Houllier, an advisor to Lyon chairman Jean-Michel Aulas, is a close friend of Wenger.

Appointing the former Monaco coach would be a great coup for Lyon in footballing terms but also for image and marketing reasons.

Lyon want to announce their new manager by the end of the week so he could have a week to prepare for the next league game against Dijon at home on Saturday Oct. 19.