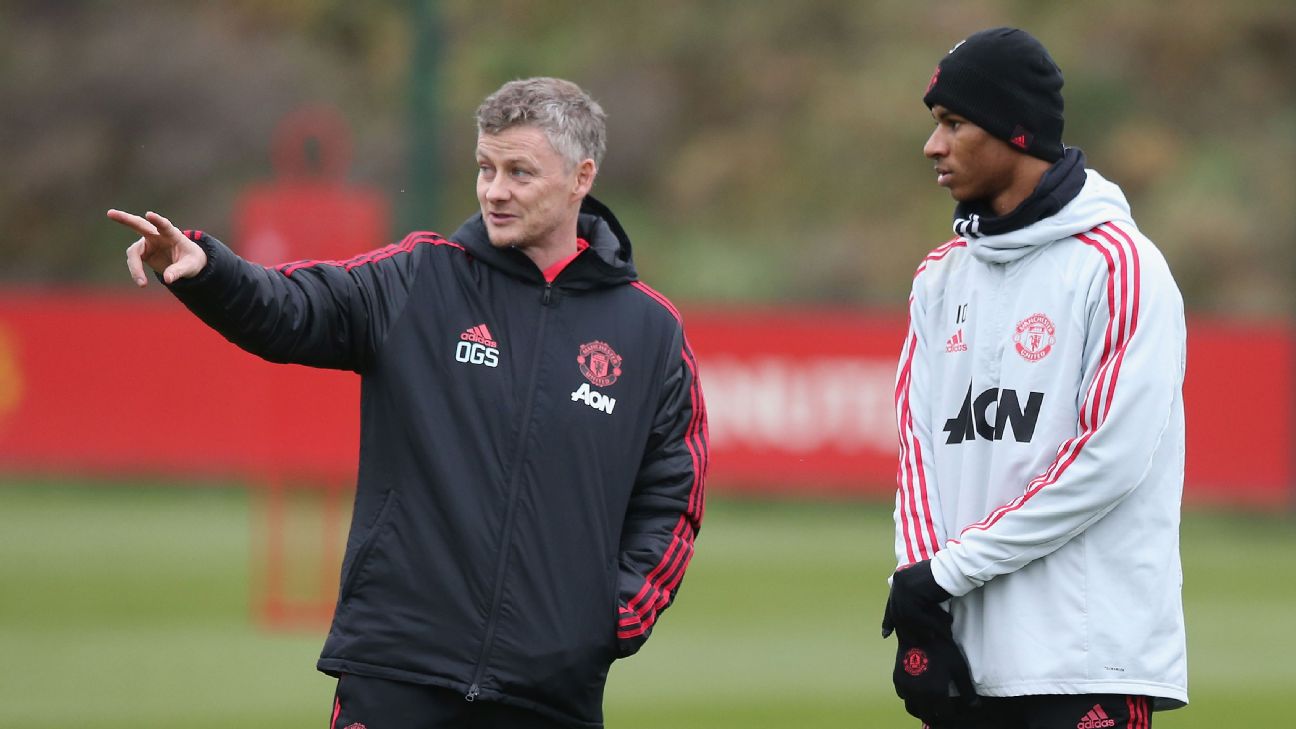 
MANCHESTER, England — Manchester United caretaker manager Ole Gunnar Solskjaer is planning for next season, regardless of whether or not he is at Old Trafford then.

Solskjaer has a deal until the end of the season and is in the frame to get the job permanently.

Despite starting his reign with eight straight wins, the 45-year-old is still in the dark about his future as United consider options including Tottenham’s Mauricio Pochettino and Juventus coach Massimiliano Allegri.

“What Manchester United are going to look like next season, with or without me, it doesn’t matter,” Solskjaer told a news conference on Monday. “I’m here to prepare for next season.”

Those preparations include shaping the squad in the final days of the winter transfer window.

United face Burnley at Old Trafford on Tuesday before Thursday’s transfer deadline, but Solskjaer said he was not expecting many changes.

Matteo Darmian has been linked with a move to Juventus, while there have been suggestions that Andreas Pereira could leave on loan, but Solskjaer wants both to stay.

“At the moment I can see everyone staying at the club,” he said. “No deals have been done with anyone, but there are still a few more days.

“I’m not too involved in the negotiations, so whatever happens happens, but it’ll be good to get the window closed.

“I can’t see him [Pereira] going out on loan because he has done fantastic in training ever since I come back. He’s a player I can see playing quite a few games for us towards the end of the season.”

Solskjaer can stretch his winning run to nine when Burnley visit on Tuesday, but Sean Dyche’s side have won three of their last four league games to move away from the bottom three.

“We know we’re up against a team that is going to come here and fight for three points, as every single team in the Premier League will,” Solskjaer said.

“They’ll cause you different problems, the physicality, the front two — we’ve got to be ready for them, but we’ve turned the corner ourselves.

“We looked really good against Arsenal [in a 3-1 FA Cup win at the Emirates] defensively. We defended the box really well, and that’s going to be important against Burnley.”