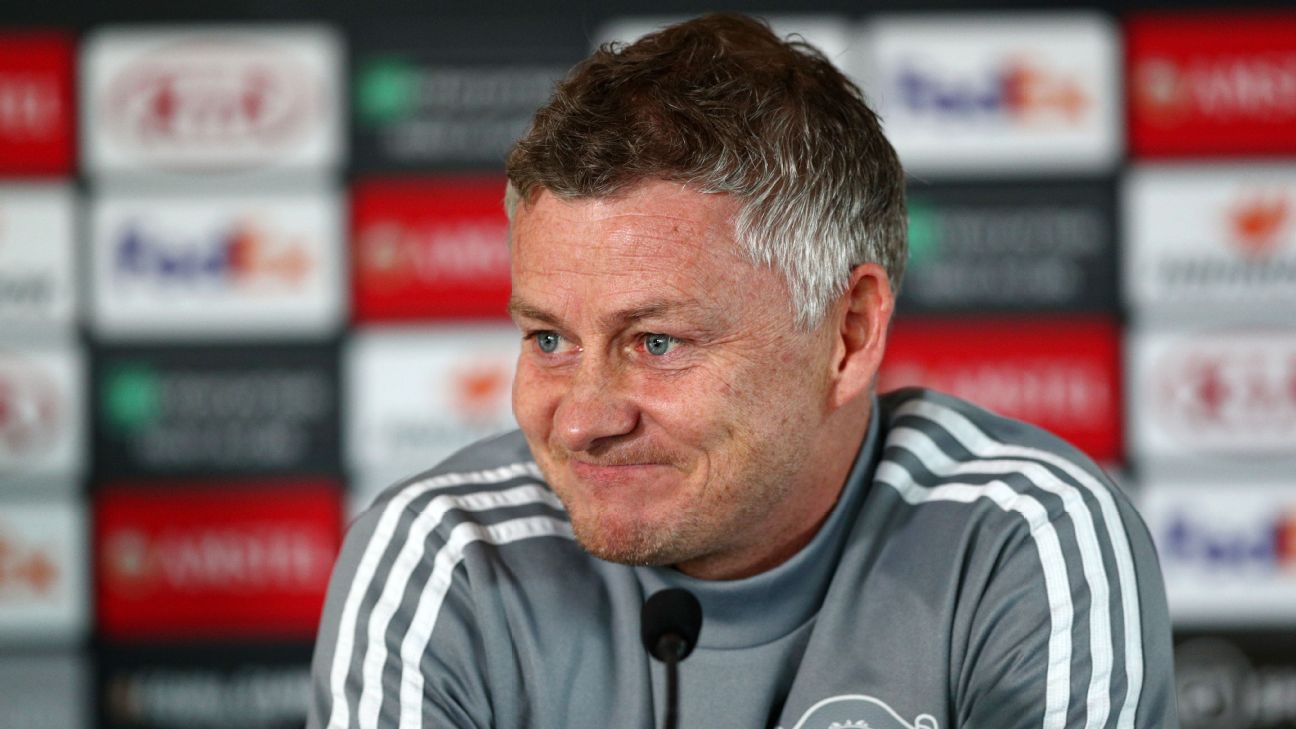 
Ole Gunnar Solskjaer says his Manchester United players should ask their wives and girlfriends to help with football drills so they can keep sharp during isolation.

The squad have been given individual training programmes while United’s Carrington training base remains closed because of the coronavirus pandemic.

And Solskjaer has called on the players’ partners to help out while the lockdown continues.

“The players have got individual programmes and they’ve got their own diets, of course, and this period could be used to work on something special, something specific for them and their roles and tasks,” Solskjaer told United’s official website.

“Most of the players have got good facilities and decent gardens so, hopefully, their wives and girlfriends will be able to put some passes and crosses in.”

Solskjaer and his coaching staff have been keeping in close contact with the players since the Premier League was suspended two weeks ago.

United remain committed to playing the current campaign to a conclusion but there is no indication yet about when football might be able to resume.

“I keep in touch and communicate with the staff and the players,” Solskjaer said.

“Of course, I’m used to seeing them every day for hours and hours, so it’s different.

“I just keep in touch with them on WhatsApp groups and messages, and we plan for whenever we get back and what kind of sessions for when we do start.

“But it’s such an unknown and we don’t really have an idea and are not 100 per cent about when we’ll start.

“That’s the good thing now with technology and we’re lucky in that sense. We can keep in touch and see each other.

“We can send messages and get a reply quickly, and we can do the old-fashioned phone call sometimes and speak just on the phone. So we keep in touch regularly.”