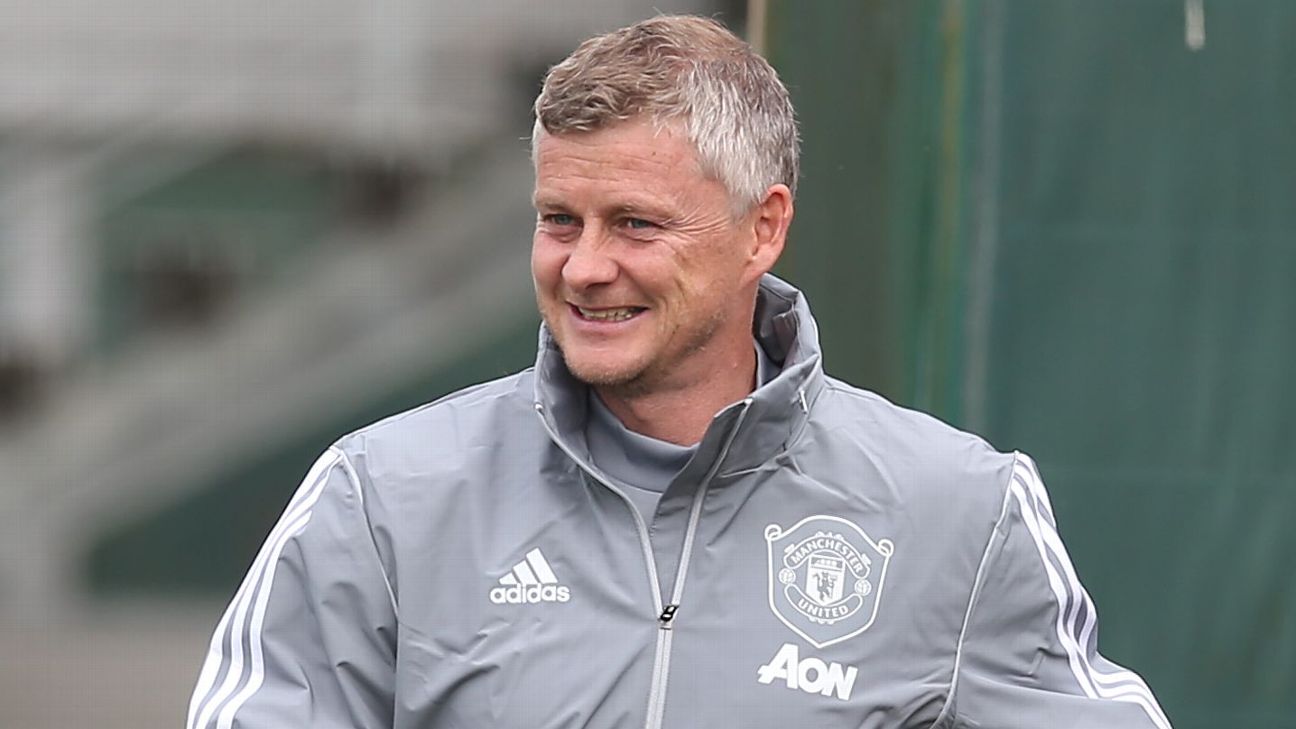 United were held to a 0-0 draw in their Europa League clash leaving Solskjaer still waiting for a first away win as permanent manager.

“It’s a good point away from home against a difficult opponent on a difficult surface,” said Solskjaer. “We made many changes and I’m very pleased. It should have been a win. I’m fed up of talking about penalties we should have had.”

Solskjaer felt his team should have been awarded a penalty against Arsenal on Monday and his gripe against Alkmaar centred on Stijn Wuytens‘ challenge on substitute Marcus Rashford 10 minutes from time.

“The linesman can look straight at the tackle, he wipes his foot and unfortunately for us we didn’t get it,” said Solskjaer.

“There is no point me complaining but there will come a point where these decisions will turn our way. Today was down to the decision of the ref. We could be sat here smiling.”

United failed to register a shot on target against Alkmaar and have now managed just seven goals in their last nine games.

“You create chances and score goals, it’s no point me saying they know themselves,” said Solskjaer. “I’m pleased with the boys, the debut of Brandon [Williams]. You can’t see any nerves, so brave. It’s a big, big plus.”

Solksjaer added that Jesse Lingard‘s injury isn’t as serious as it looked but could miss Sunday’s match against Newcastle United. Lingard limped off in the waning minutes, forcing United to finish play with 10 men.

“He tweaked his hamstring, so he didn’t feel like he could risk it. But hopefully it’s not too bad,” Solskjaer said. “Probably not Newcastle, but [he should] be ready for Liverpool [in the Premier League on October 20].”