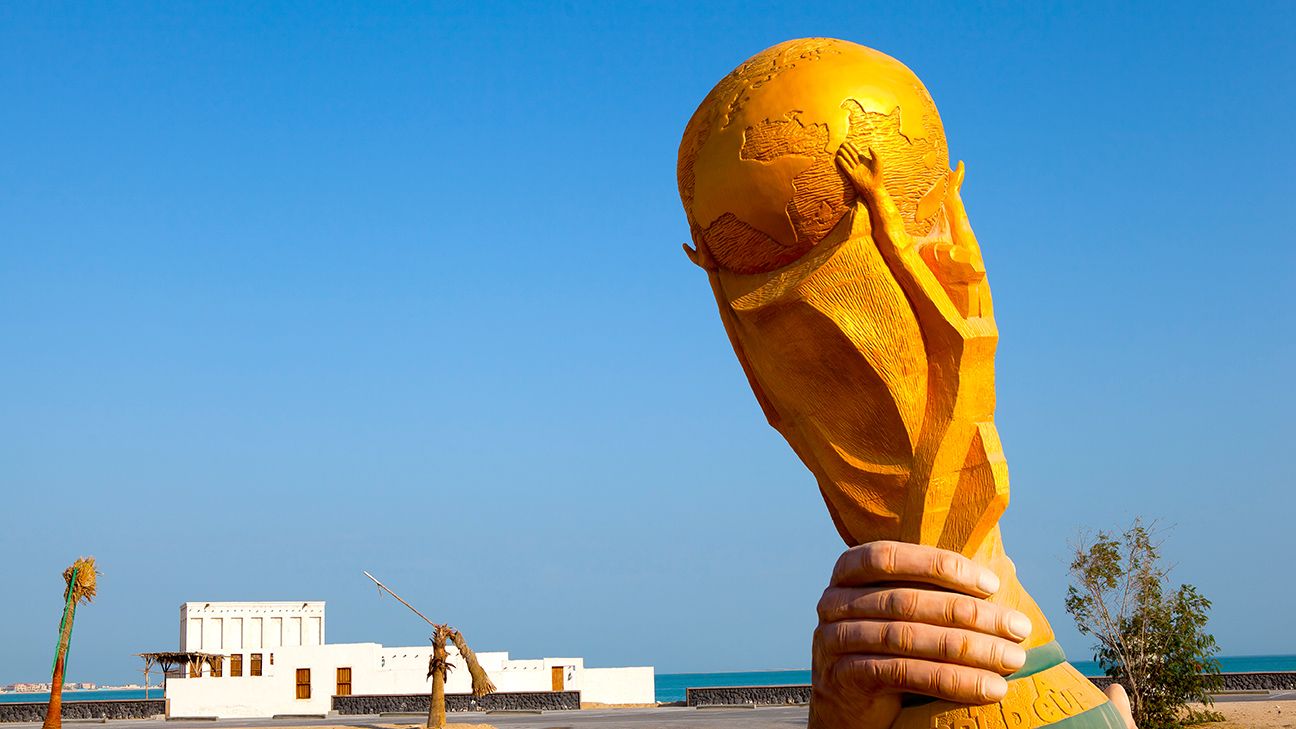 
Six countries that cut diplomatic ties with Qatar last month have demanded FIFA strip the Gulf state of the 2022 World Cup and threatened a boycott.

The countries all ties with Qatar last month, alleging that it supports Islamist militant groups, a charge Qatar has denied.

“The countries warned FIFA of the risks threatening fan and player security in a country that is ‘the base and the castle of terrorism,'” the Local quoted Infantino as saying.

Infantino said the the countries cited Article 85 of the FIFA Code that allows changes to be made to World Cup hosts in case of emergency.

FIFA said in June amid the diplomatic crisis that it remains in “regular contact with Qatar.”

Saudi Arabia qualified for four straight World Cups from 1994 to 2006 and could seal qualification for Russia 2018 in September. The UAE, qualifiers in 1990, maintain slim hopes of reaching Russia as well.

Egypt have not qualified for the World Cup since 1990 but are currently in position to reach Russia 2018 with four qualifiers remaining.

The other three nations have never qualified for the World Cup, though Bahrain reached the final intercontinental playoff before South Africa 2010.