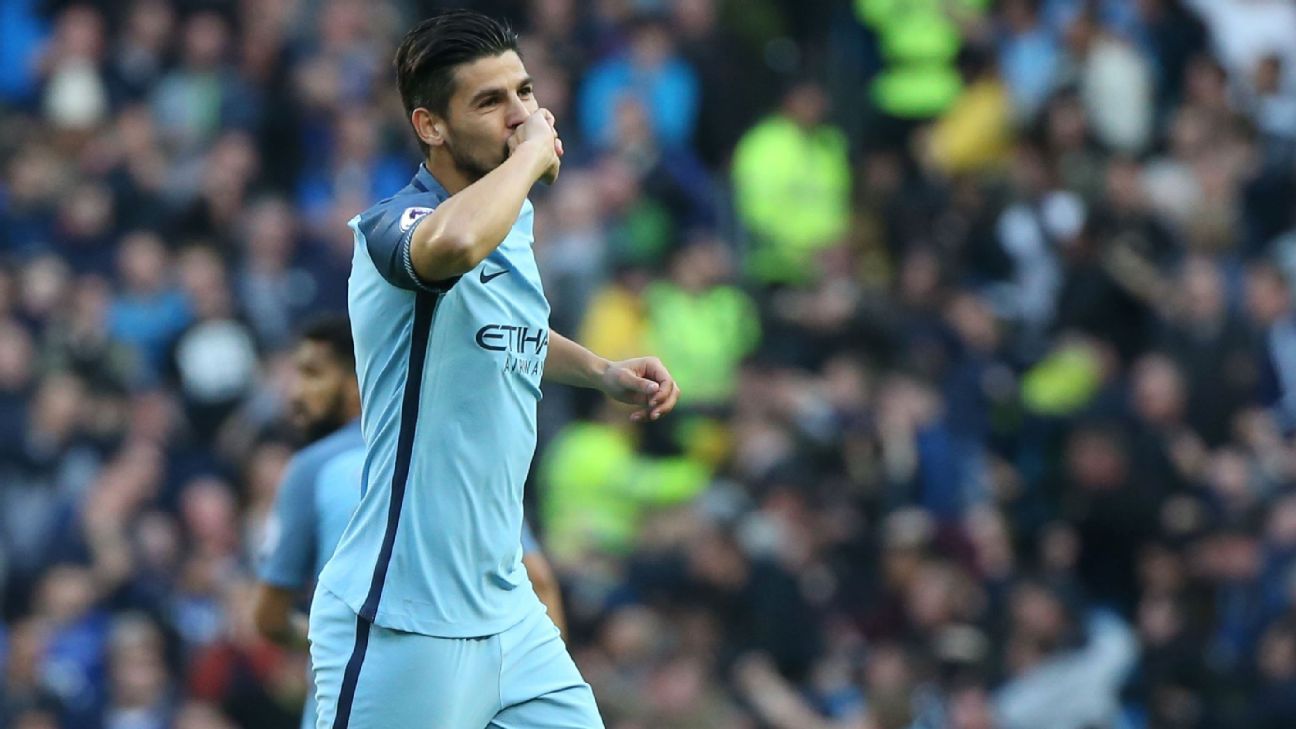 
Sevilla have signed Nolito from Manchester City on a three-year contract.

It was announced on Saturday night that an agreement had been reached between the two sides for the player’s transfer and after undergoing a medical on Sunday the 30-year-old has completed his move.

Nolito had another three seasons on his City contract but said in May that he was “crazy about returning to Spain.”

“I hope I can leave, whether it’s on loan, a transfer or whatever. I have several teams I’d prefer to join,” Nolito said.

Sevilla have been busy this summer as they prepare for the Champions League playoff round, with Luis Muriel, Ever Banega, Guido Pizarro and Sebastian Corchia already joining, while Vitolo, Adil Rami and Vicente Iborra have all departed.

The club have also expressed interest in bringing back Jesus Navas, whose contract recently expired at Man City, while Stevan Jovetic, another former City player, is expected to leave.