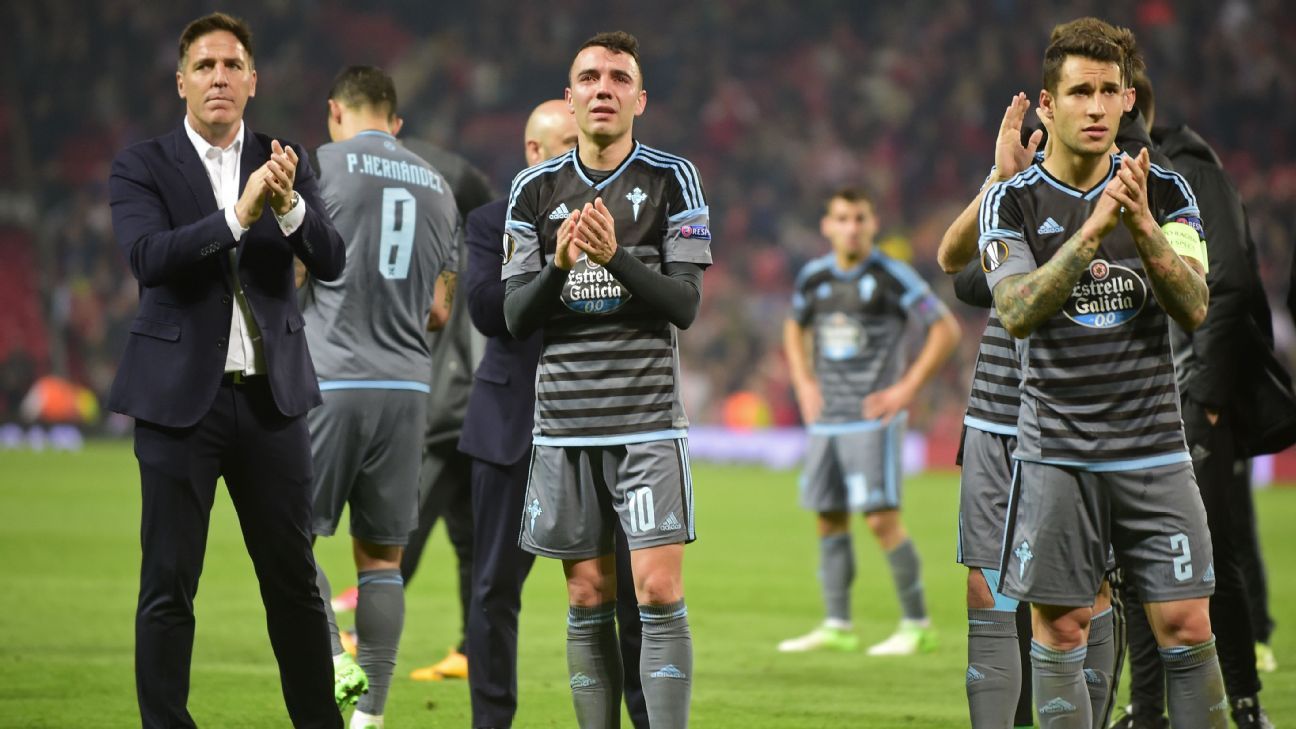 
Former Celta Vigo coach Eduardo Berizzo is in negotiations to fill the vacant Sevilla job but a deal is still far off, according to his agent.

Berizzo, who left Celta last month after three seasons in charge, is the primary candidate to take the Sevilla reins following the departure of Jorge Sampaoli to Argentina.

Sevilla have offered Berizzo a two-year contract, but talks concerning wages are holding up the agreement.

“Sevilla’s offer is well below the one that Celta made to us for him to renew his contract,” Berizzo’s agent Laureano Morillo is quoted as saying by ABC.

Celta reportedly offered Berizzo €4 million to remain in charge next season, but that figure would then have to be shared among his coaching staff. The 47-year-old also reportedly has offers from Premier League clubs.

Morillo says his client is only looking to earn the same as what his Argentine compatriot Sampaoli was getting at Sevilla last season — a reported €2.5m.

“The issue is to respect my client as the great coach he is,” Morillo said. “We want to try to equal if possible what the previous coach [Sampaoli] was earning last season at the club. From our part, we will try to find common ground but as things stand, we are very far away and we have other alternatives.”

Under Berizzo, Celta finished 13th in La Liga and reached the semifinals of the Europa League and Copa del Rey in the 2016-17 campaign.

Sevilla, who finished fourth in La Liga and will play in next season’s Champions League qualifying playoff, begin preseason on July 3.